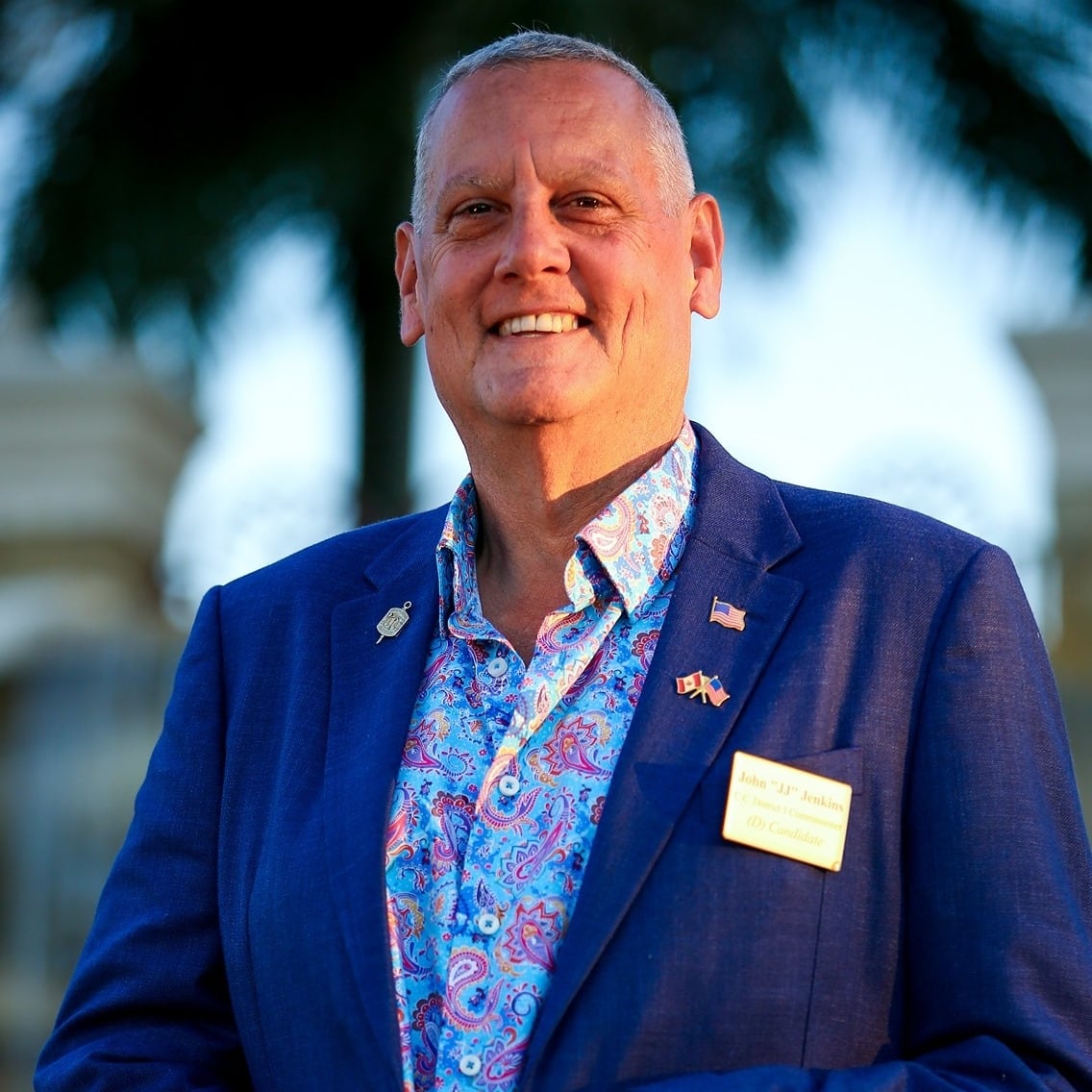 “We were saddened to hear of the difficult times John Jenkins is going through,” said Annisa Karim, county chair.

“We all deserve the space and privacy to deal with disruptive issues in our lives. It would be in his — and the community’s — best interest, therefore, for Mr. Jenkins to withdraw from his run for County Commission in District 1.” 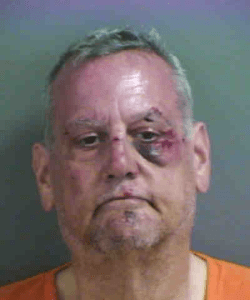 The move came after Jenkins was arrested and charged with possession of cocaine. He has since been released on a $5,000 bond.

Jenkins, 55, was booked into the Collier County Jail on Sunday. He was previously arrested in 2017 on charges of driving under the influence of drugs or alcohol.

He’s the only Democrat running for a District 1 seat in the deeply Republican county.

A native of Canada, his family vacationed in Marco Island dating back as far as 1974. He worked in the Toronto area as an EMT and joined the military police after college. He later became a private investigator.

He moved to Collier County in 1987 and took a job in radio before ultimately launching a concierge car service. He has been active in family focused organizations like Little League and community groups like Naples Kiwanis, where he served at one point as president.

He has run on a platform on environmental preservation and improved public transit infrastructure.

Republicans Mark Batchelor, William Douglass and Rick LoCastro are now running for the Republican nomination in the District 1 race. There’s no other candidate beside Jenkins running for the open seat.

That means the Democratic Party is calling for their own candidate to drop out of the race and leave the decision on who wins the office to Republican primary voters in a closed primary.