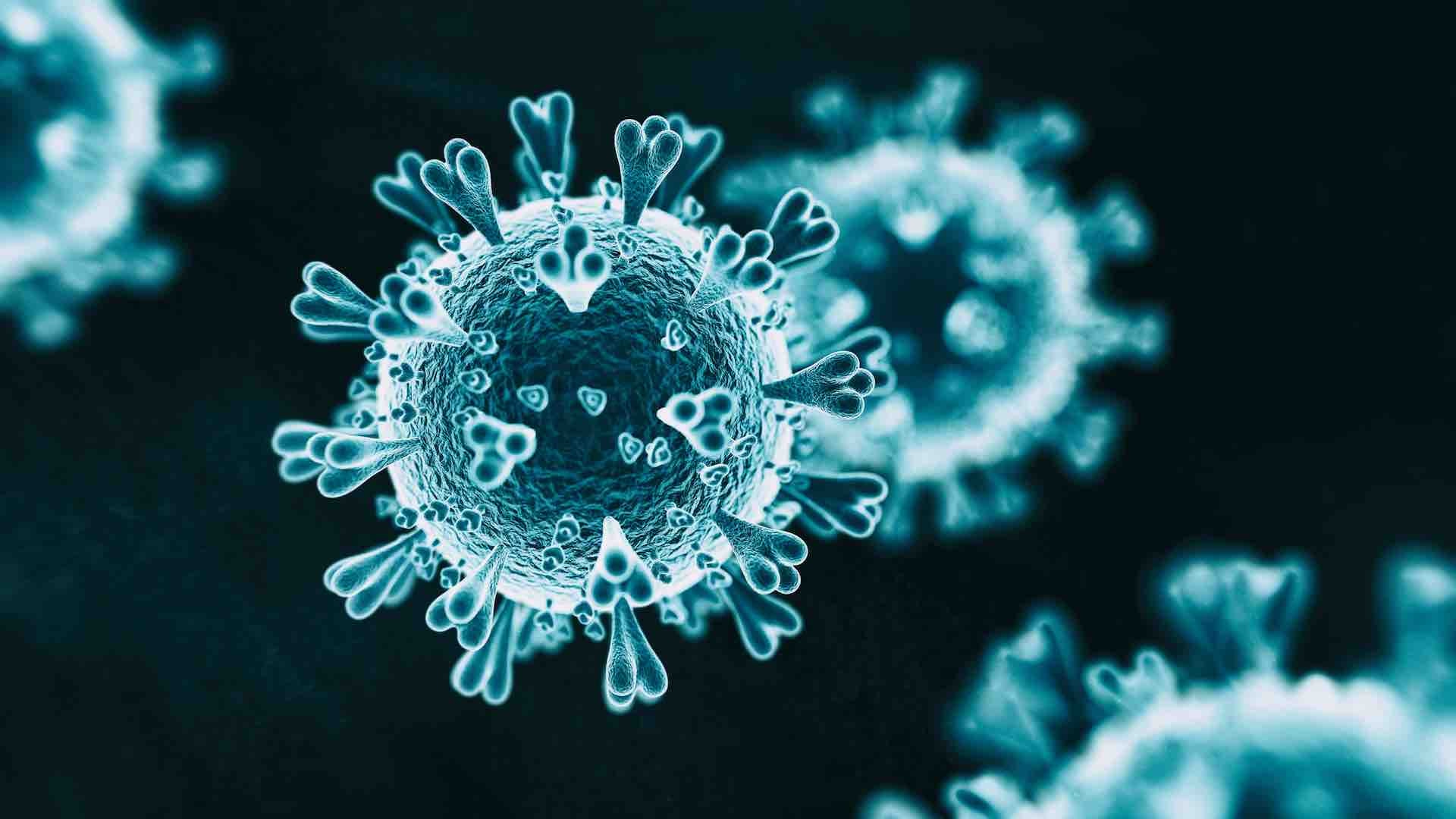 South Florida’s tri-county area saw another 63 deaths due the novel coronavirus, according to Florida Department of Health data released Tuesday.

That’s the fifth-highest daily death toll the region has seen since the outbreak began. All five of those daily highs have been recorded in the last week.

Friday’s report saw 138 dead across Miami-Dade, Broward and Palm Beach counties. Saturday’s report showed 87 deaths. By Sunday’s report, that number dropped to 25. Reports on Sundays and Mondays typically see fewer cases and deaths because it represents data from the weekend.

On Monday, the death toll was back up to 40. Tuesday’s numbers, which cover data from Monday morning through Tuesday morning, saw 30 deaths in Miami-Dade, 17 in Broward and 16 in Palm Beach.

The region, which has served as the epicenter of the outbreak in the state, has now seen an average of 78 people die per day from the virus over the last seven days.

Hospitalizations have trended upward in Broward and Miami-Dade counties over the previous three weeks, but have trended downward in Palm Beach.

That’s reflected in data from the state showing adult intensive care unit (ICU) bed capacity in all three counties. Nearly 91% of those beds are filled in Broward and more than 87% in Miami-Dade. Palm Beach is faring better, with around 79% of beds filled. Statewide, that number sits at around 84%.

The share of tests coming back positive is trending downward in all three counties, though Miami-Dade and Broward remain above 10% over the past week. In Miami-Dade, 15.7% of tests results from July 28-Aug 3 were positive. In Broward, the seven-day positivity rate is 11.8%.

For Palm Beach, just over 9% of tests were positive over that span. Testing capacity has also been low over the previous few days, thanks in part to in-person testing mostly shutting down in the region due to Hurricane Isaias.

Due to that slowdown, the area recorded just over 1,900 new cases in Tuesday’s report. That’s well below the 4,000-,6000 new daily cases the tri-county area has routinely recorded over the past few weeks. It’s also a reminder not to lock on to that metric — whether it’s low or high — as the raw number of new daily cases is heavily dependent on testing capacity.