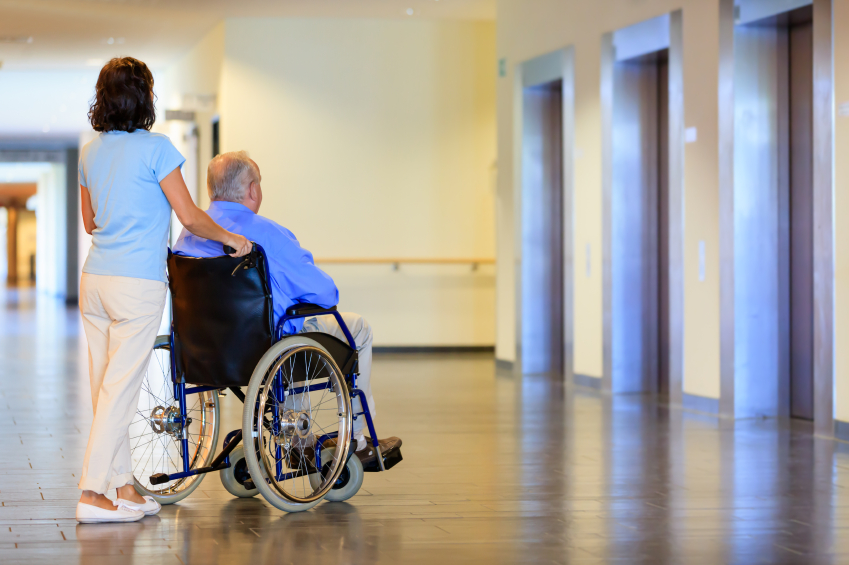 Group homes and other facilities that care for people with developmental and intellectual disabilities will be required to start testing staff members every other week for COVID-19 beginning Aug. 24, under an emergency rule issued late Monday by Gov. Ron DeSantis’ administration.

The state will provide test kits free of charge so providers, which range from community-based group homes to institutions for people with disabilities, can test employees in an increased effort to keep the virus from spreading further in the residential facilities.

Jim DeBeaugrine, interim chief executive officer of The Arc of Florida, said Tuesday his association had to “work” the DeSantis administration to get the change, explaining that people with intellectual and developmental disabilities are a high-risk population to contract COVID-19.

“I think it’s a relief as much as anything,” DeBeaugrine said. “And it is gratifying. Our people are just as vulnerable as people in nursing homes and ALFs (assisted living facilities). And it’s good that that’s getting recognized and they are addressing this issue.”

As of Thursday, 423 group-home residents and 385 staff members had COVID-19 infections, according to state reports.

The tests will also be given to staff at the Developmental Disabilities Defendant Program, which is on the same Chattahoochee campus as Florida State Hospital, a mental hospital that has had reports of cases.

The state has not disclosed the details of the contract with Curative, but DeSantis said Tuesday that the effort has been costly.

“It’s probably one of the most expensive things we’ve done,” the Governor said.

The Agency for Persons with Disabilities issued the emergency rule after The News Service of Florida reported that group homes, intermediate care facilities and family members complained about inequities in the state’s testing policies, leaving people with developmental and intellectual disabilities behind.

Instead of mandating testing, the agency had told providers to contact county health departments if they suspected outbreaks.

Sunland Center, which is operated by the agency, also wasn’t testing staff regularly, which drew the ire of Dawn Taylor whose adult son resides at the facility. Taylor sent an email to the Agency for Persons with Disability’s Inspector General Office about the issue.

In a statement Monday night accompanying the announcement of the emergency rule, agency Director Barbara Palmer pointed to the importance of testing.

“APD wants our customers to receive the best possible care wherever they live. We understand this emergency rule will require a lot of coordination and logistics to test our licensed home and facility employees every 14 days; however, it is a vital step to help ensure the safety of our employees and customers,” she said in the statement.

While the emergency rule was issued by the Agency for Persons with Disabilities, the state Agency for Health Care Administration will coordinate with providers on how to get testing underway.

Molly McKinstry, a deputy secretary at the Agency for Health Care Administration, said her agency will coordinate with the APD-licensed facilities on details about the testing requirements. Similar to nursing homes and assisted living facilities, the providers will be required to keep logs of the testing and report the results to the state

“So we think that would be a nice complement to the testing that has already occurred,” McKinstry said.

previousLast Call for 8.4.20 — A prime-time read of what’s going down in Florida politics