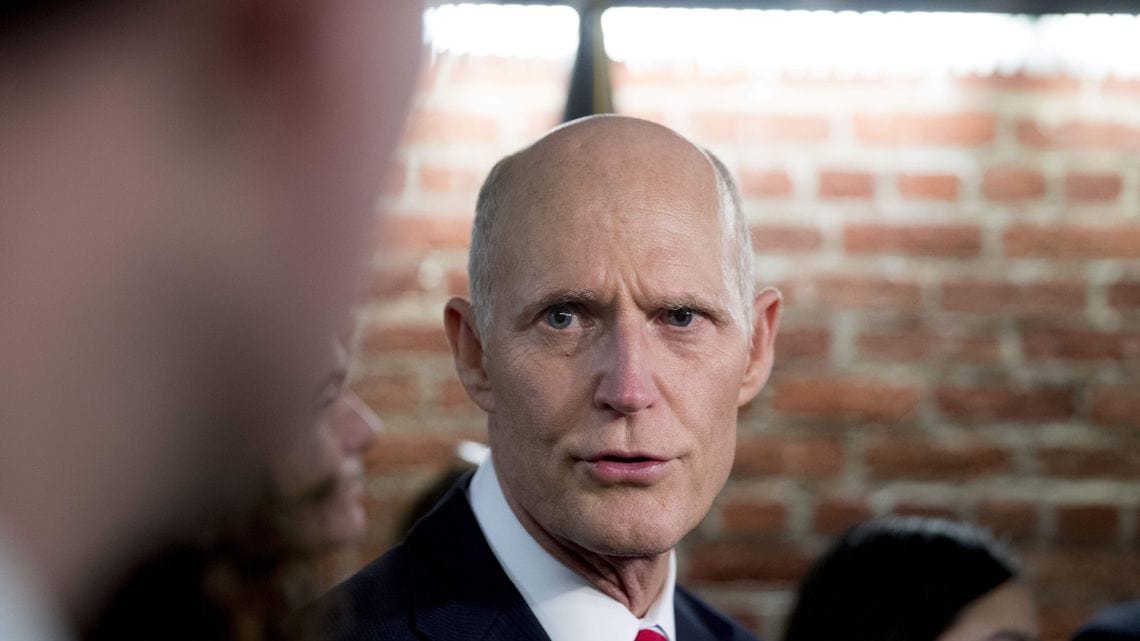 In an op-ed for Fox News, the first-term Republican urged his congressional colleagues to change current approaches, which he sees as mechanisms to “launder taxpayer money.”

“Here’s a novel idea as we discuss the latest phase of Congress’s COVID-19 response: rather than launder taxpayer money through inefficient and wasteful federal agencies or state governments with no concern for fiscal responsibility, let’s just give taxpayers their money back.” Scott wrote.

The Senator added that once unemployment and Paycheck Protection funds are removed from the equation, “the total spent by Congress to respond to this pandemic and help workers amounts to $57,000 per unemployed American.”

“Now, do you believe that every unemployed American – or any unemployed American – has received anything close to $57,000? Of course not, because the money Congress spent has been laundered through myriad federal agencies, state and local governments, and new entitlement programs with bureaucracies to go along with them,” Scott asserted.

For Scott, this new line of reasoning refines earlier arguments that money has been earmarked for coronavirus relief but has not been accounted for. The Senator’s concerns even extend to the Sunshine State and the federal relief money it has received.

Rick Scott, along with Sen. Ron Johnson of Wisconsin, wrote letters in late July urging more transparency. One letter went to Senate colleagues, and the other to Scott’s former colleagues at the National Governors Association.

Scott and Johnson were “disappointed in the lack of response from 42 states,” including Florida.

The Senator has expressed alarm about the current levels of crisis spending, unprecedented allocations even in an era where trillion dollar deficits have become the price of doing business.

“I’m very concerned about where we’re heading, and about the size of the Federal Reserve balance sheet,” Scott added.

Those concerns have not alleviated since.