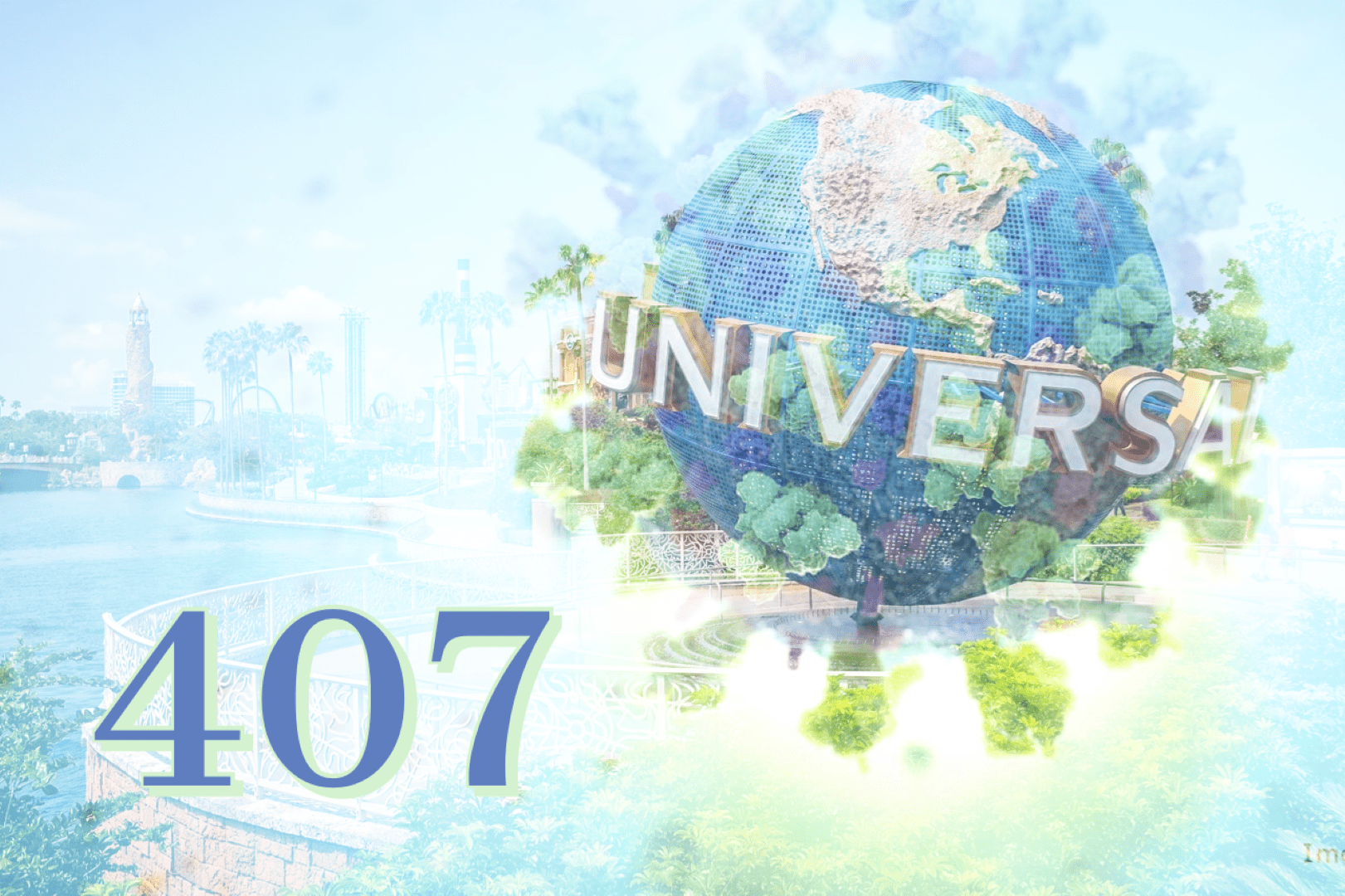 Even with new caseloads and test results showing hope for the future, Orange County and much of Central Florida continue through the darkest days of the coronavirus crisis thus far, with deaths mounting.

On Thursday Orange County recorded its highest total of new COVID-19 fatalities yet, with 25 in 24 hours, while the six-county region suffered a total of 37 COVID-19 deaths, according to the latest Florida Department of Health COVID-19 status report released Thursday.

That comes the day after Seminole County recorded its deadliest day yet, with 16 COVID-19 related deaths reported there Wednesday, a day when the region received news of its worst overall day, with 50 deaths.

The two days broke what had been a three-day lull for new deaths reported across Orange, Seminole, Osceola, Brevard, Volusia, and Lake counties.

At the same time, new hospital admissions, a leading indicator for deaths projected to occur 10 or 12 days later, also spiked upward again, after a couple of days that saw far fewer people hospitalized.

All of this comes as Central Florida’s numbers of new cases reported each day, and the positive test rates for the virus, continued a steady decline that has been underway for a couple of weeks. Those two factors are leading indicators for hospital admission to be expected 10-12 days later, and bode for better times in mid- to late-August.

In Orange County, 25 deaths were reported Thursday, and 21 people, the most in a week, were reported admitted to hospitals. The county recorded 351 new COVID-19 cases, one of the lowest daily totals seen since June. Just 6.4% of test results returned on Wednesday came back positive for the virus, well below the 10-18% range the county suffered throughout late June and the first half of July.

In Seminole County, four new COVID-19 deaths and 11 new hospitalizations were reported Thursday, a day after the county’s deadliest report. Seminole officials received news of 106 new cases, but also saw its positive test rate fall to 4.6%, the lowest recorded there since June.

In Brevard County, two deaths and two new hospital admissions were recorded, significant drop-offs from what county officials had seen in Tuesday’s and Wednesday’s reports, which combined to list 15 new deaths and 31 new hospital admissions. In Brevard, 82 new cases were reported Thursday, and the county continued to see positive test rates in the mid-single digits, the latest at 6.1%.