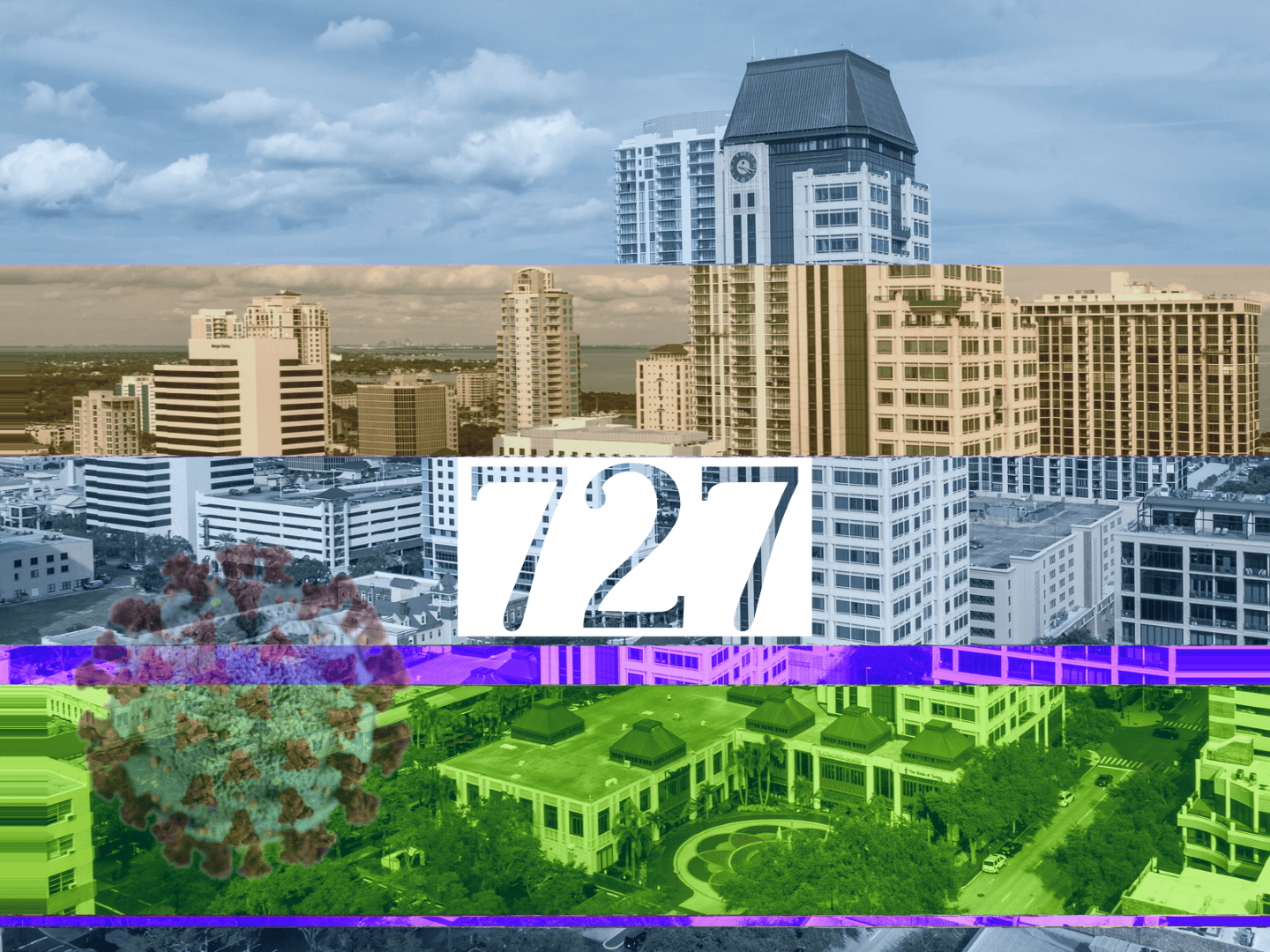 The seven day average positivity rate is down to just over 6%.

That came also as testing rebounded in Pinellas County after some testing site closures over the weekend due to the threat of Hurricane Isaias. Pinellas County returned 4,235 tests Wednesday, up from 2,066 Tuesday and 2,048 Monday.

There were also only two new deaths reported, showing another potential slow down in fatal outcomes, though the county still has a mortality rate higher than the state average at 2.7% compared to 1.5% statewide.

Hospital capacity is also on the rise with 21% of all adult intensive care unit beds still available.

Hillsborough hasn’t recovered from the latest spike to the same extent as Pinellas, but its data points are also showing signs of improvement.

The positivity rate is also on the decline. At 6.8% Wednesday, it was the eighth day in a row the rate has been below 10%. The rate has only been above 10% for three of the last 14-days.

The county only confirmed one new death Wednesday, bring the total death toll to 378 since the pandemic began.

The county tallied 366 new cases from Wednesday morning to Thursday morning, bringing the total to 31,563.

previousSeven hours, no lunch: Some Pinellas County high schoolers won't get lunch until school's over