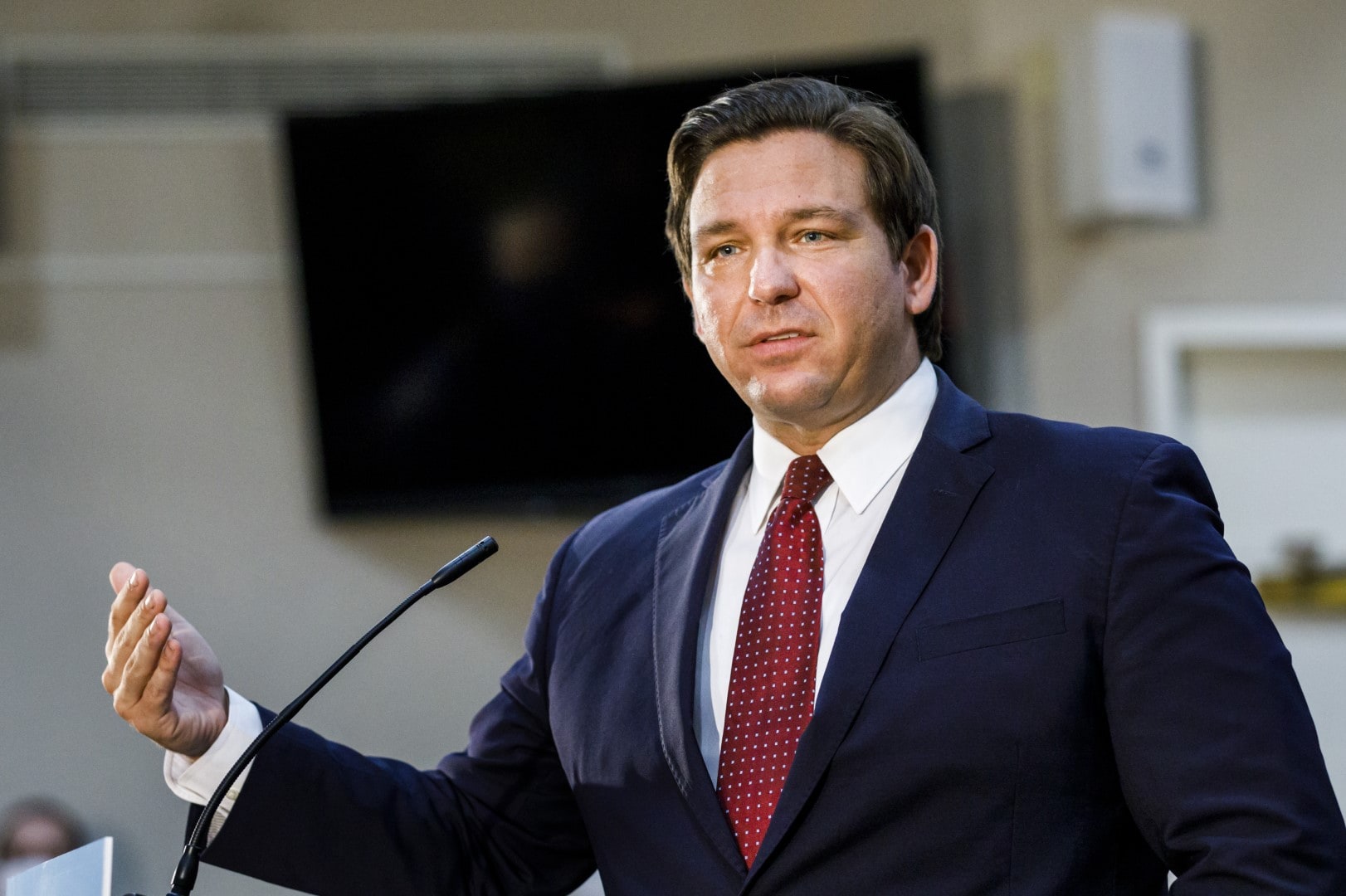 But when given an opportunity to respond to what was a personal criticism, DeSantis took the high road regarding the former Governor.

Instead of attacking in kind, DeSantis restated his case that he inherited a botched system and was doing the best he could to fix it. But serious questions remain, he said, about why the state would have paid for a system unable to handle any bump up in case load.

“On the unemployment system, the fact of the matter is the state spent $77 million on a system that was not ready for prime-time, and it’s something that we’ve had to fix,” DeSantis said.

“Now the question is, you’re going to spend $77 million for something, what are the results, and this obviously isn’t a good result for Florida taxpayers.”

“I think that people understand that when you have the economy stop, it’s tough on all these systems. But our system wasn’t really that old,” DeSantis said.

“Some of these systems are from the ’70s. This was one that was supposed to be more modern and it was only able to handle 2,500 folks. We had 100,000 people log in,” DeSantis said. “I think it’s absolutely worth looking for.”

“Why would you have paid the 77 [million]? It’s one thing if it’s on the cheap,” DeSantis said. “That’s an enormous amount of money I think for a system that clearly was not built for the long haul.”

The Governor noted the Inspector General is investigating the matter, an inquiry now months old.

While the status of the investigation is  pending, the state is about to do business with the original contractor, Deloitte, on another big ticket project: a $110 million contract to overhaul the state’s Medicaid system.

Florida Politics got one question in, and no other reporters asked a follow up, so answers to that will be down the road.

But for DeSantis, who likened the system to a “jalopy in the Daytona 500,” this isn’t over.

nextLast Call for 8.6.20 — A prime-time read of what’s going down in Florida politics