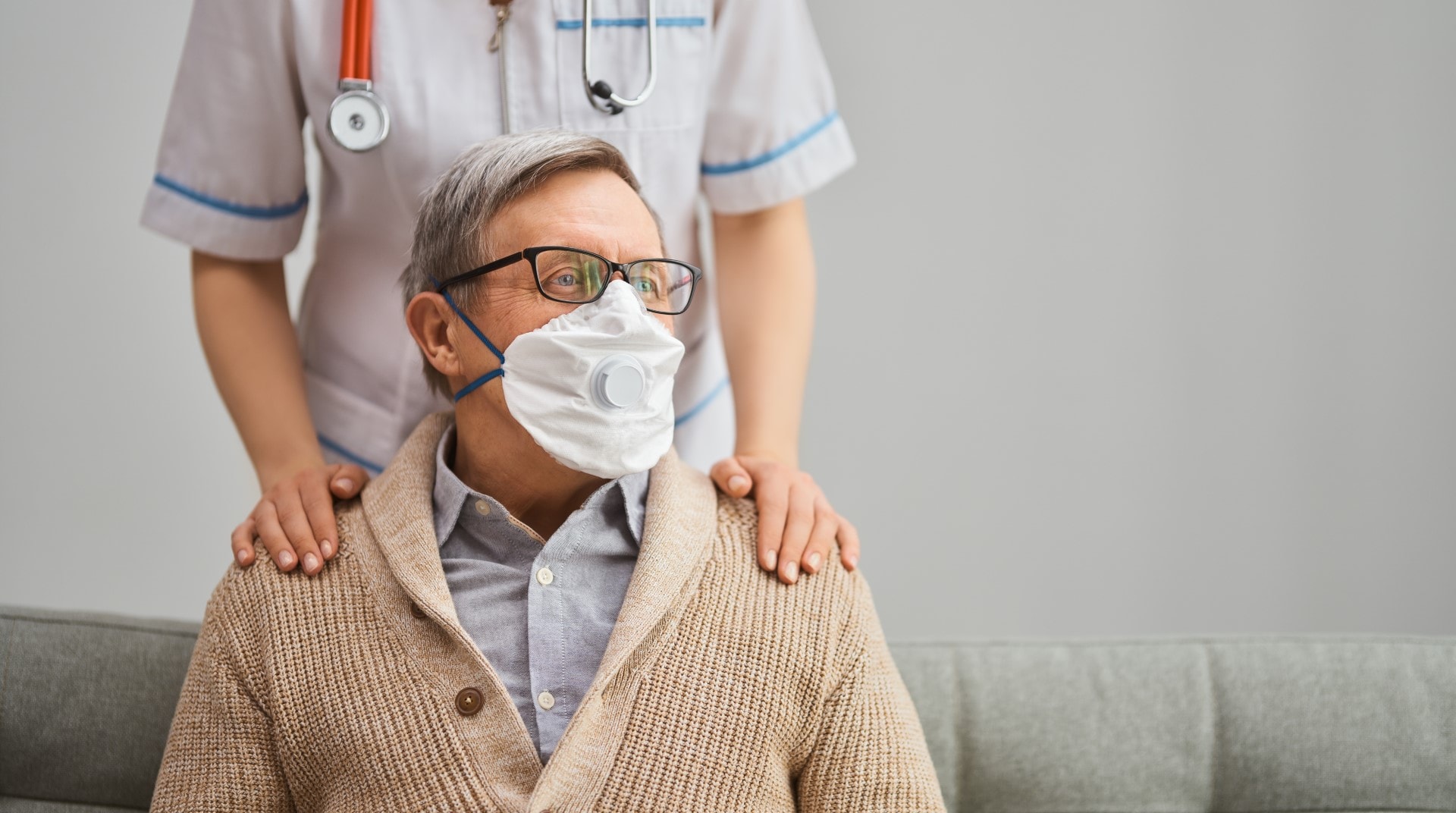 Nursing homes have been closed to visitors for more than four months.

Following through on a promise made this week, Gov. Ron DeSantis created a task force Thursday exploring how to reopen the state’s long-term care facilities as COVID-19 outbreaks subside.

Nursing homes and other long-term care facilities have been closed to most visitors since March. But for months, the Governor has said he hopes to find a way to allow visitation again in some capacity.

“The last four and a half months have been difficult for all Floridians, especially our residents in long-term care facilities and their families,” he said in a statement.

“While these measures were necessary, it has taken an emotional toll on our families.”

During a roundtable Tuesday, DeSantis promised a new task force addressing the visitation issue to “put out a roadmap” for reuniting families even amidst the pandemic.

Seven members from inside state government, the industry and other interest groups comprise Florida’s Task Force on the Safe and Limited Re-Opening of Long-Term Care Facilities.

Mary Daniel, a woman whose husband has early-onset Alzheimer’s and resides in a nursing home, will lead the panel. Like she did during Tuesday’s roundtable, Daniel will give a voice to families who have been separated from their loved ones for four and a half months.

On Tuesday, she stressed how much family outside nursing homes long to see their loved ones. She took a job as a dishwasher at her husband’s nursing home to be able to see her husband, Steve.

The roundtable was effectively set the stage for the task force in which they discussed current practices like window visits and iPad video conversations. But Daniel made clear that she is looking for concrete action.

“I love all of these ideas, but our goal is to get to the real thing,” she said. “I love the virtual hug. but I want a real one. My goal is to safely and as quickly as possible with the right guidelines get us back to our families.”

During a separate Friday roundtable, DeSantis shared that sentiment, saying that both residents and their families are lonely. While facilities have stayed closed to visitors, some have been forced to say final goodbyes to their loved ones from afar.

“One of the things that bothers me is just the number of people who weren’t able to say a proper goodbye,” DeSantis said.

For months, almost since imposing the ban in March, the Governor has said he wanted to open visitation again, but the virus concerns have compelled him to maintain restrictions in order to protect vulnerable residents.

The Governor explored a “pathway” to resume visitation, but by late June “increased prevalence put those plans aside.

“I look forward to the ideas that arise from this task force on how we can continue our mission to protect the vulnerable while allowing for the much-needed human connection of spending time with family and friends,” he said.