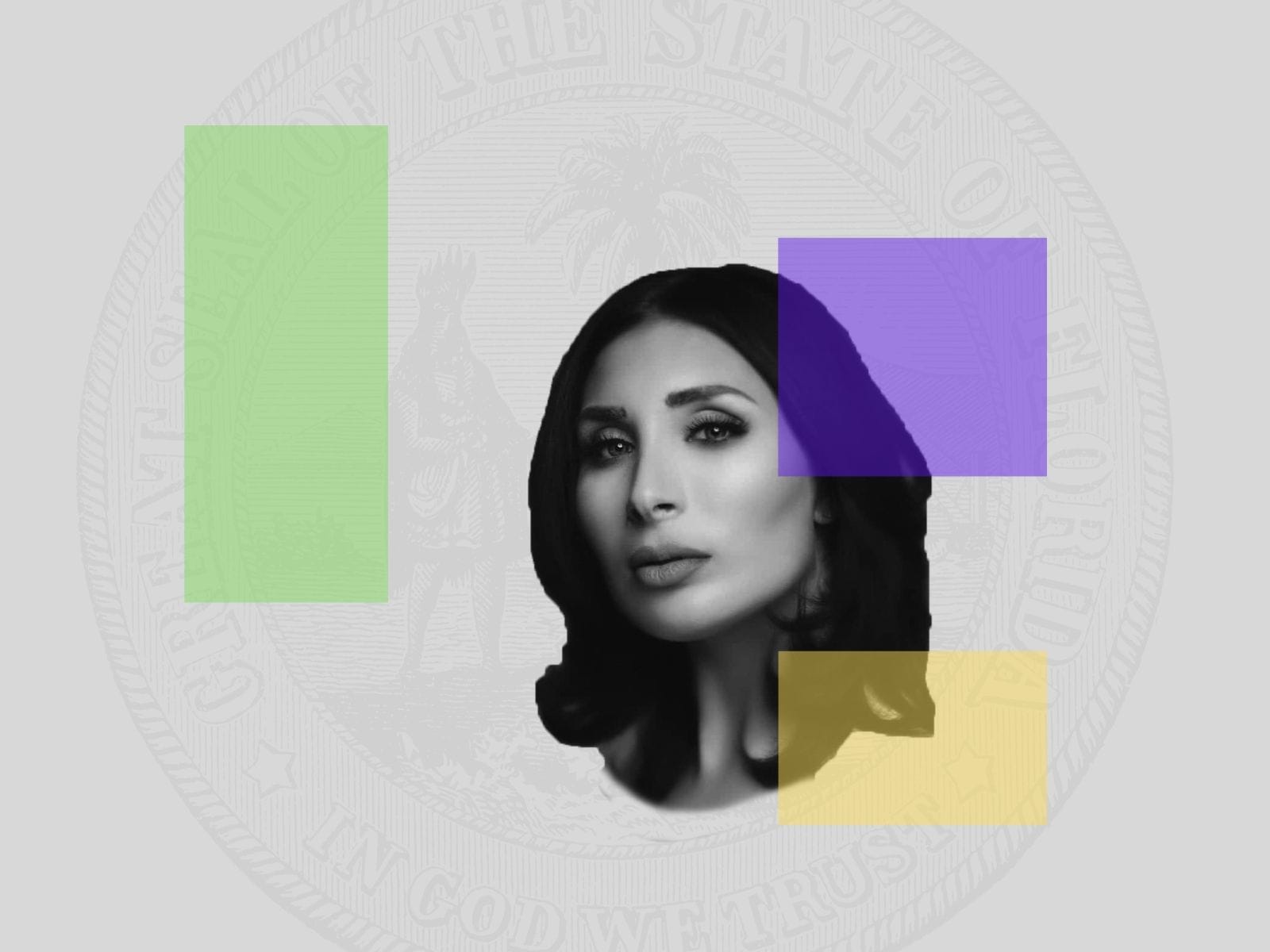 Much of that money has been sent right back out to pay for fundraising fees.

Republican candidate Laura Loomer added another $216,000 to her campaign ahead of the Aug. 18 primary for Florida’s 21st Congressional District. That haul puts her over $1 million raised for the cycle so far.

Loomer is largely raising that money from pricey fundraising services. Much of her incoming cash has been sent right back out to pay for fees associated with those various services.

For instance, around a third of Loomer’s pre-primary haul — nearly $70,000 — was spent on “email fundraising fees,” “online fundraising fees” and other similar charges to help the insurgent candidate raise money.

Overall, Loomer spent more than she took in during the most recent reporting period, which covered July 1-29. Nearly $220,000 is left in her campaign, putting her further behind incumbent Democratic Rep. Lois Frankel in cash on hand.

That gap will only come into play should Loomer advance to the general election. She’s battling Christian Acosta, Elizabeth Felton, Aaron Scanlan, Reba Sherrill and Michael Vilardi in a six-way primary for the GOP nod.

Scanlan and Sherrill have not yet posted July financials with the Federal Election Commission as of this posting. Candidates faced a Thursday, Aug. 6 deadline to report all financial activity through July 29.

Loomer is sitting on close to $238,000 in cash on hand ahead of the Aug. 18 primary. Frankel, meanwhile, retains more than $1.25 million ahead of a potential general election matchup.

Frankel is facing a primary challenge as well from Guido Weiss. Frankel raised just over $60,000 in the most recent reporting period as compared to just over $5,000 for Weiss. The challenger has less than $6,000 in cash on hand remaining.

Piotr Blass and Sylvia Caravetta have also qualified as write-in candidates. Charleston Malkemus is competing as a non-party affiliated candidate.