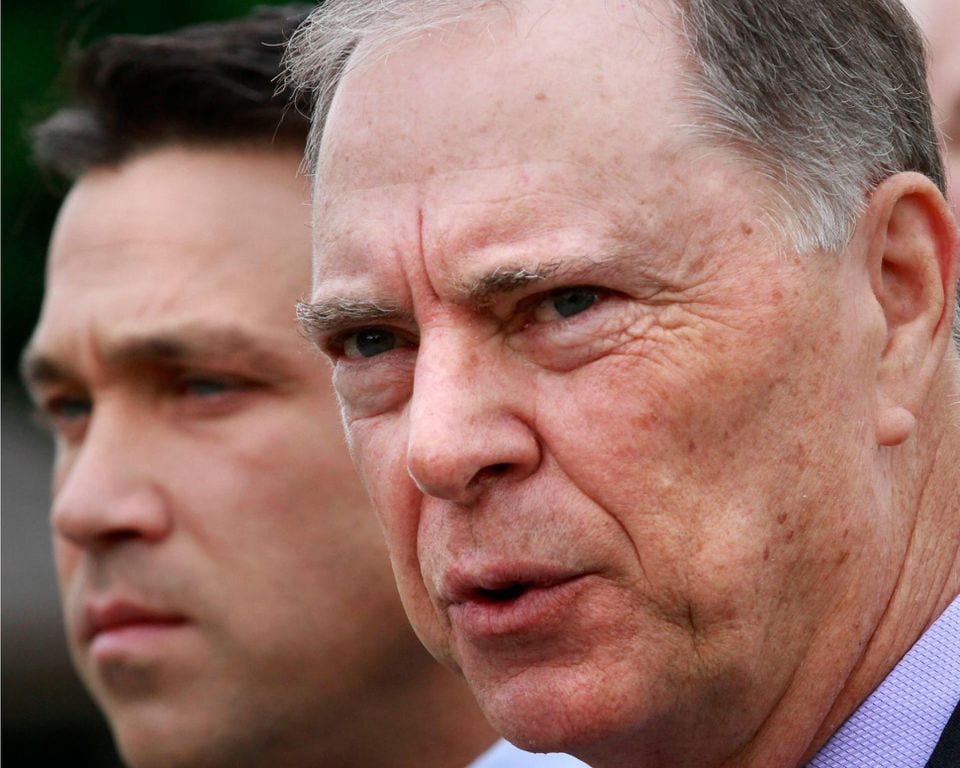 It’s not often a primary challenger shows much traction against an uncontroversial longtime incumbent, but Republican Scott Caine is showing enough in Florida’s 8th Congressional District that he is forcing Rep. Bill Posey to spend some money this summer.

Caine, a retired Air Force officer from Vero Beach who entered the race in April, raised just under $29,950 in campaign money in July and put another $11,290 of his own money into his campaign. That brought his total raised to $201,815 in his four-month bid, according to Federal Election Commission reports covering July 1-29.

Posey raised more than three times as much in the first 29 days of July, though his $92,921 is an unusually successful one-month haul for Posey.

Caine, who launched a television commercial in early August, also spent significantly in July, dropping $70,808. On July 29, his statements showed only $39,794 in the bank.

The two face off in the August 18 Republican primary.

Caine’s first TV commercial sought to kick Posey out of the conservative lane, but that may be difficult. Among Posey’s political action committee contributions in July was nearly $5,000 from the staunchly-conservative House Freedom Fund, which now has provided Posey with $20,000 for this year’s reelection bid. Posey also got $2,000 from colleague Republican Rep. Dan Webster, of Florida’s 11th Congressional District, $1,000 from the National Shooting Sports Foundation, and a combined $6,000 from PACs representing anesthesiologists and ophthalmologists.

Still, if there is a chance for a viable contest in CD 8, which covers Brevard County, a rural part of eastern Orange County, and Indian River County, it would most likely be in the Republican primary. Republicans have 43% of the voter registration, and Democrats, just 30%. Posey has dispatched most of his Democratic challengers in landslides.

This year’s Democratic candidate in November will be Jim Kennedy, an engineer from Merritt Island, who has largely self-financed his bid. Kennedy has made loans totaling $75,000 to his campaign. He has otherwise raised only $24,033 in about a year on the trail. That included $3,661 in donations he reported receiving in July.

previousGov. DeSantis defends bars, says they are not the 'boogeyman'