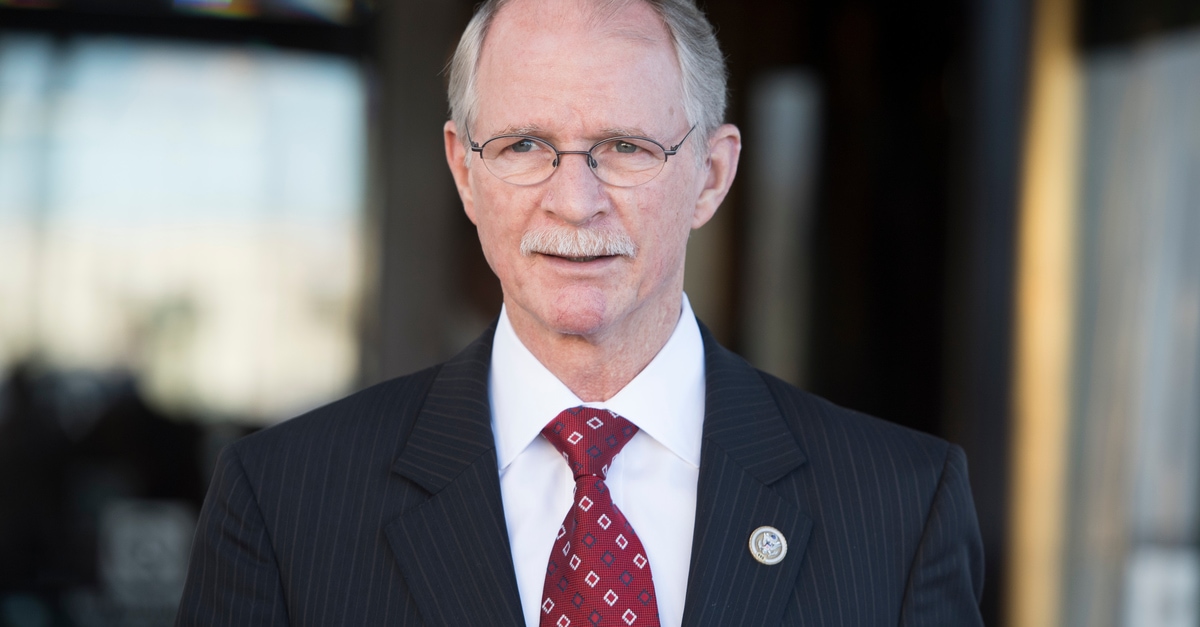 Congressman has a primary, but the real action is November.

U.S. Rep. John Rutherford, the former Jacksonville Sheriff seeking his third term in Washington, has nearly three quarters of a million dollars ahead of the August primary, according to records filed with the Federal Elections Commission this week.

All told, the Northeast Florida Republican has $742,025 on hand according to the pre-primary report going through July 29,

The Congressman from Florida’s 4th Congressional District raised $98,475 in the first 28 days of the month, spending $57,479 in the same period.

The incumbent does have a primary opponent, in the form of self-funding Navy veteran Erick Aguilar. Unfortunately for Aguilar, he’s at a cash disadvantage, with less than $4,000 on hand.

Deegan, who has no ballot opposition this month, has already secured the nomination. However, compared to previous Democratic opponents the Congressman has faced, the former Jacksonville market TV journalist will have the resources to message.

Since then, he has been protected by a combination of strong name identification, underwhelming challengers and a robust Republican plurality.

GOP voters account for 297,712 of the district’s 607,634 registered voters, compared to 170,254 Democrats, with independents and third-party registrants making up the balance, according to August bookclosing reports provided by the Florida Department of State’s Division of Elections.