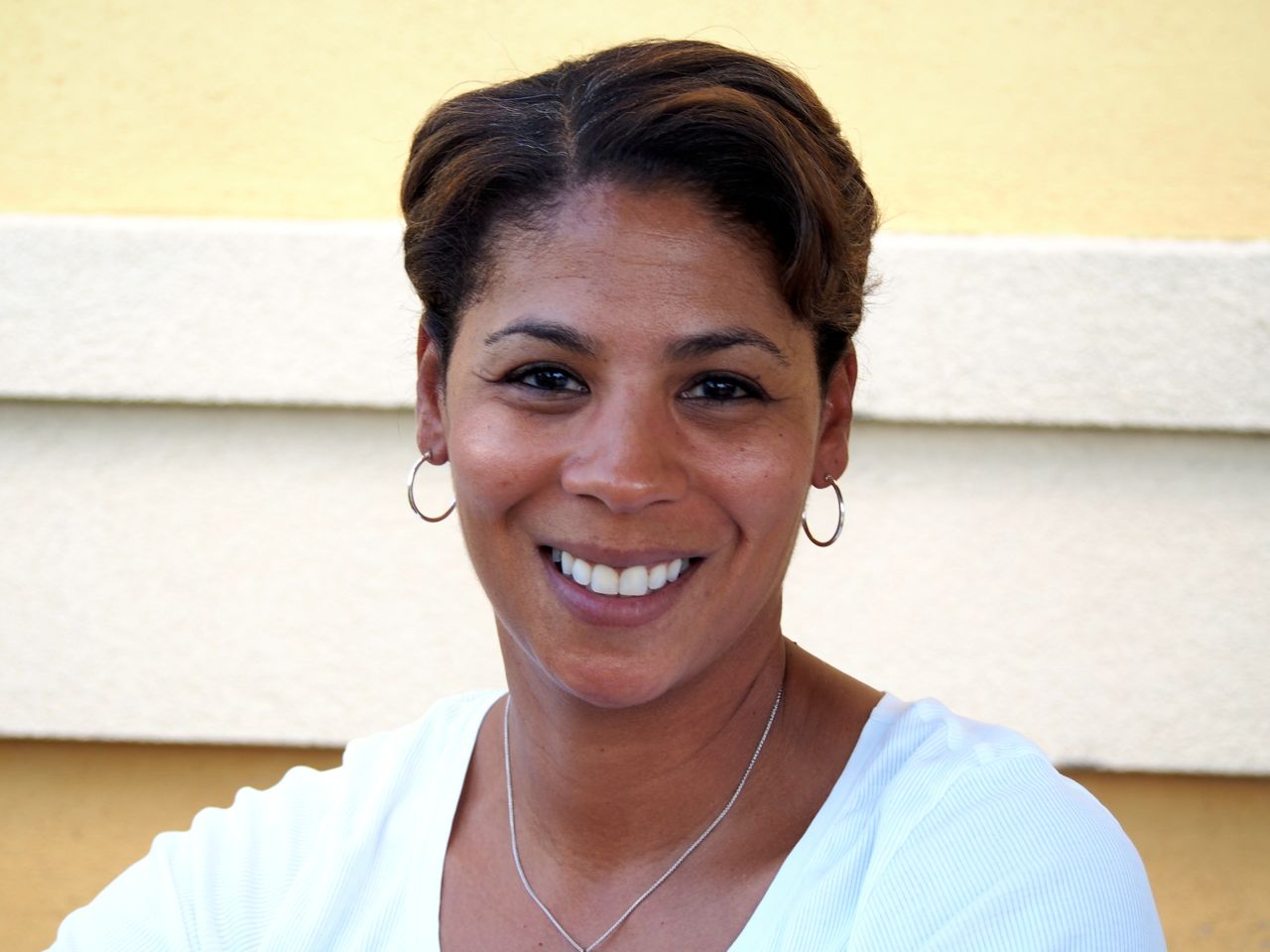 Keith’s new 30-second ad is titled “Betrayed” and launched with fewer than two weeks remaining until the Aug. 18 primary.

It should be noted fact checkers have ruled Trump did not call COVID-19 a hoax. Rather, he used the phrase in response to Democrats’ efforts to pin blame for the virus on him. Trump called those efforts to blame him for the virus’s spread a “hoax.”

Back to Keith’s ad, the narrator continues, “Trump betrayed our troops allowing Putin to put bounties on their heads. Brian Mast? Silence. Then Trump unleashed the military on peaceful protesters. Mast? Not a word.”

That’s when Keith appears on screen with a banner highlighting the Palm Beach Post’s endorsement for her in the Democratic primary.

“I’m former Navy Officer Pam Keith and I approve this message because American democracy is in free fall. Our country needs her veterans to honor their oaths and speak out about what’s right. Brian Mast won’t, but I will.”

Keith has out-raised Vazquez ahead of the Aug. 18 primary, according to new reports filed Thursday with the Federal Election Commission. Keith added more than $97,000 in the latest period as compared to just under $40,000 for Vazquez. She also has a cash on hand advantage over Vazquez by a $101,000 to $62,000 margin.

CD 18 covers parts of northern Palm Beach County — including West Palm Beach — and extends upward into Martin and St. Lucie counties. Keith’s team has touted an analysis by Rachel Bitecofer of the Niskanen Center, arguing the district will be a toss up in November.