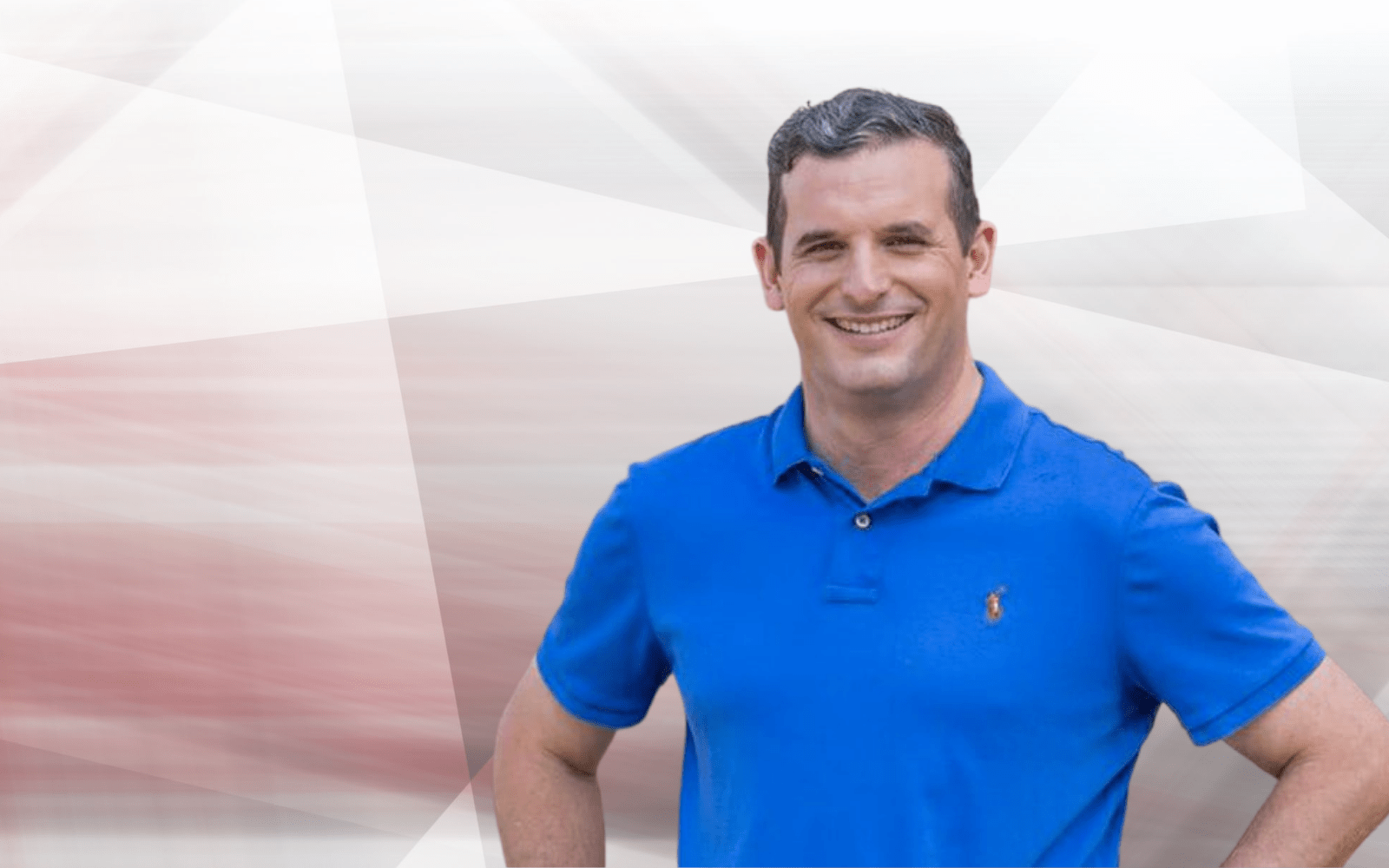 Democratic Rep. Javier Fernández is atop the Senate District 39 field in fundraising once again, as he readies for his Aug. 18 primary matchup against Daniel Horton-Diaz.

Florida Future, a political committee supporting his bid, added nearly $100,000 more, but that number is inflated. That’s because the PC immediately shipped $65,000 out to the Florida Democratic Legislative Campaign Committee and another $3,000 to the Miami-Dade Democratic Party.

Even with that $68,000 simply passing through the PC, that leaves a $32,000 surplus. That equates to a $55,000 haul when combined with the $23,000 added by the Fernández campaign, though it’s unclear whether that PC money will go toward his SD 39 bid or simply be shipped out to another PC at a later date.

As of July 31, Fernández holds nearly $400,000 in funds between his campaign and PC. Though he’s facing a primary opponent, Fernández is trying to keep his powder dry for a potential general election matchup with GOP Rep. Ana Maria Rodriguez.

Both candidates are seeking the SD 39 seat after just one term in the House.

Horton-Diaz hasn’t mounted much of a war chest. He added just over $2,200 in the latest reporting period and has raised less than $20,000 overall. Horton-Diaz has around $6,300 available ahead of the Aug. 18 primary contest.

Horton-Diaz spent a little over $2,300 during the period on communications and advertising. Fernández, meanwhile, dropped around $4,200 on advertising costs.

Rodriguez, the lone Republican in the contest, added nearly $26,000 during the most recent period between her campaign and political committee, Ethics and Honesty in Government.

Rodriguez spent $10,000 during the period on voter contact expenses. Another $3,200 went toward Taylor Strategies for fundraising consulting. She’s sitting on more than $517,000 as Republicans try to hold the seat being vacated by term-limited GOP Sen. Anitere Flores.

Celso Alfonso, a non-party affiliated candidate, again showed $0 in outside contributions. Alfonso has contributed $2,000 in self-loans and has less than $800 on hand.

The district spans all of Monroe County and part of southern Miami-Dade County. Candidates and political committees faced a Friday, Aug. 7 deadline to report all financial activity through July 31.