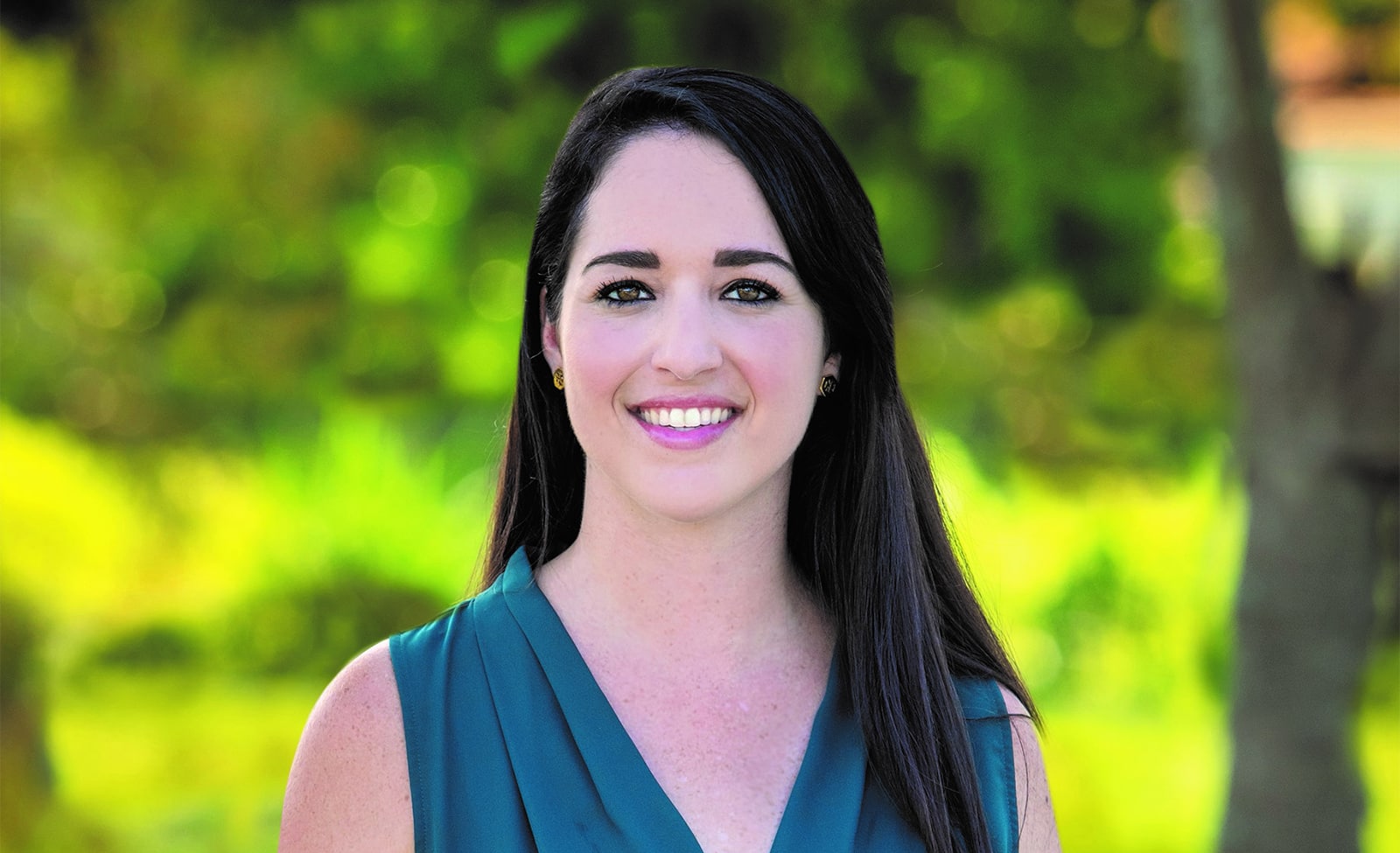 Potestad, a lawyer, is the top fundraiser overall. She has added more than $187,000 this cycle.

Potestad spent more than $11,000 in her most recent financial reports, which cover July 25-31. More than $10,000 of that went toward a radio ad buy for the final stretch of the campaign.

Borrero, meanwhile, spent nearly $18,000 in the same period. Borrero paid DRC Consulting more than $10,000 for door hangers, direct mail work and phone banking. Another $3,400 went to Melissa Reinoso for campaigning expenses such as meals and supplies. Most of Borrero’s other expenditures went toward paid canvassing.

Pedro Barrios, who is also battling for the GOP nod, has been a distant third in terms of fundraising. He has barely topped $5,000 raised in outside contributions and has added another $3,100 in loans. Barrios has about $3,000 still on hand.

Porras has raised nearly $37,000 in total and spent more than $7,400 in the most recent reporting period. That money largely went to MDW Communications for direct mail and digital ad expenditures.

The five candidates are seeking to replace Republican Rep. Ana Maria Rodriguez, who is seeking a Senate seat after just one term in the House. HD 105 covers parts of Miami-Dade, Broward and Collier counties.