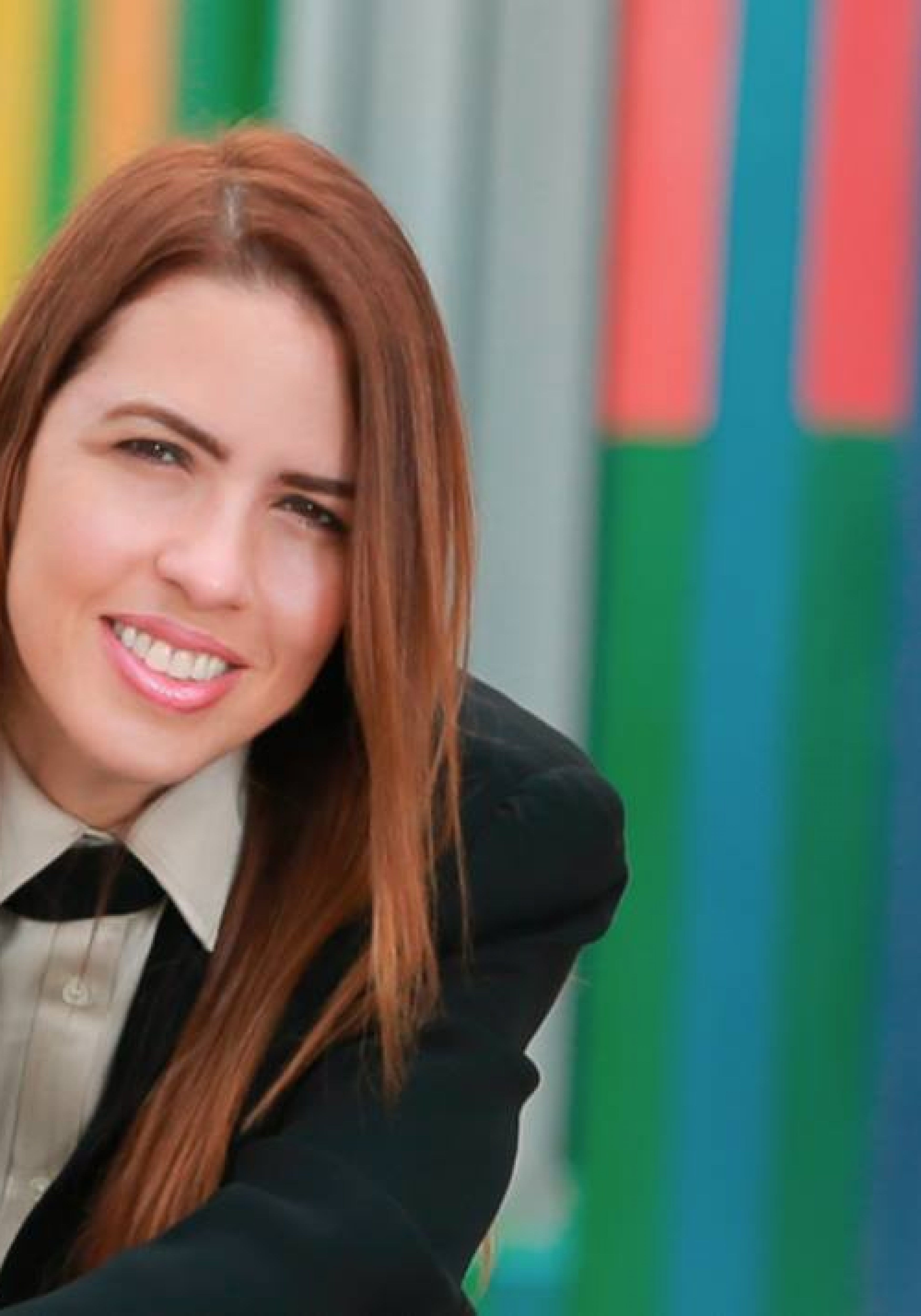 Raquel Regalado had one of her most substantial fundraising periods in the last week of July.

However, she still trails former Pinecrest Mayor Cindy Lerner in funding in the race for the District 7 seat on the Miami-Dade County Commission.

One major caveat: Regalado raised the $35,545 over an entire month.

Still, Lerner maintains a healthy edge in funds raised and a narrow lead in cash on hand.

The final two candidates, Michael Rosenberg and Ralph Suarez, haven’t been as active in fundraising.

Suarez has not raised anything since netting $150 between June 27 and July 10.

There is one more funding period before the election on Aug. 18.