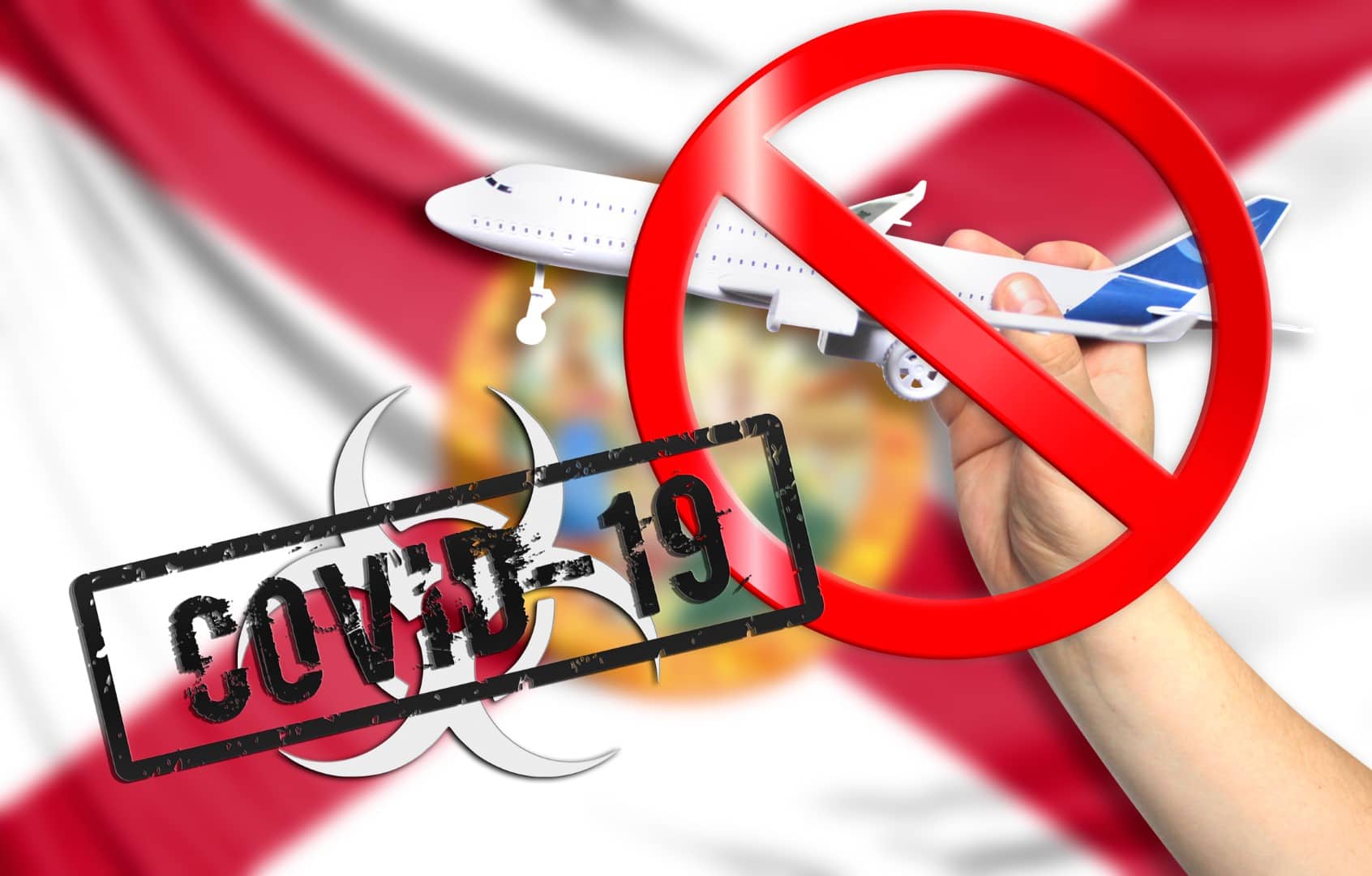 One-third of jobs lost were in leisure and hospitality.

Not surprising to Florida — and especially Central Florida — a new report says the leisure and hospitality sector has by far been the hardest hit in the coronavirus crisis, accounting for a third of all the lost jobs nationally.

The sector initially shed nearly half its 17 million jobs nationally at the outset of the crisis in March and April. And while the situation has improved some as parts of the economy reopened, including theme parks, there still are more than 4.3 million leisure and hospitality jobs that remain gone. That’s twice as many as in the next hardest-hit sector of the American economy, mining.

That’s according to a new report prepared for the U.S. Travel Association by Tourism Economics and released Wednesday.

The reality is evident across Florida, where latest figures showed a statewide unemployment rate of 10.4% for June, and particularly for the Orlando area, which posted a 16.5% unemployment rate. The Department of Economic Opportunity reported that Osceola County, where many Central Florida leisure and hospitality workers live, had the state’s highest county unemployment rate in June, 22.9%, followed by Orange County, 17.2%, and Lake County, 14.3%.

There were improvements in the sector in May and June but that progress slowed considerably in July, according to the report. Nationally the leisure and hospitality industry hired or rehired nearly 2 million people in June, but just 600,000 in July.

The U.S. Travel Association represents tourism bureaus and businesses in the travel and tourism industry nationwide.

In other research, the association calculated that Florida is losing more than $1 billion a week in tourism and leisure revenue.

The association’s latest report offers a gloomier view than in a more hopeful report on the Florida industry, issued a few weeks ago by Destinations Florida, an association also representing local tourism bureaus. That report, based on a study by the Tallahassee marketing research firm Downs & St. Germain, offered what Destinations Florida spokesperson Jennifer Finnell called “a little light at the end of the road.”

The report released by U.S. Travel Association warned that full recovery could take several years at this rate.

“With over one-quarter of leisure and hospitality jobs lost since the onset of the pandemic and the rate of job expansion beginning to abate, the recovery for the industry is expected to extend well into 2023,” the report states. “Increasing travel activity is a necessity to facilitate this recovery. The leisure and hospitality subsections of accommodation, arts, entertainment and recreation, and food and beverage are highly dependent on visitor spending and will require a restoration of prior levels of travel in order to contribute to a full labor market recovery.”

With the report in hand, the travel industry is pleading with congressional and White House leaders to return to the negotiating table and pass a relief bill that will help the industry.

“If the primary point of aid from Washington is to help U.S. employers and working Americans, then by every objective measure the American travel and tourism industry ought to be right at the top of the priority list,” U.S. Travel Association President Roger Dow stated in a news release accompanying the report. “Substantial portions of the travel sector missed out on earlier rounds of relief, and if the next deal doesn’t get done, the acute pain being felt by travel workers is going to extend through and well after the election.