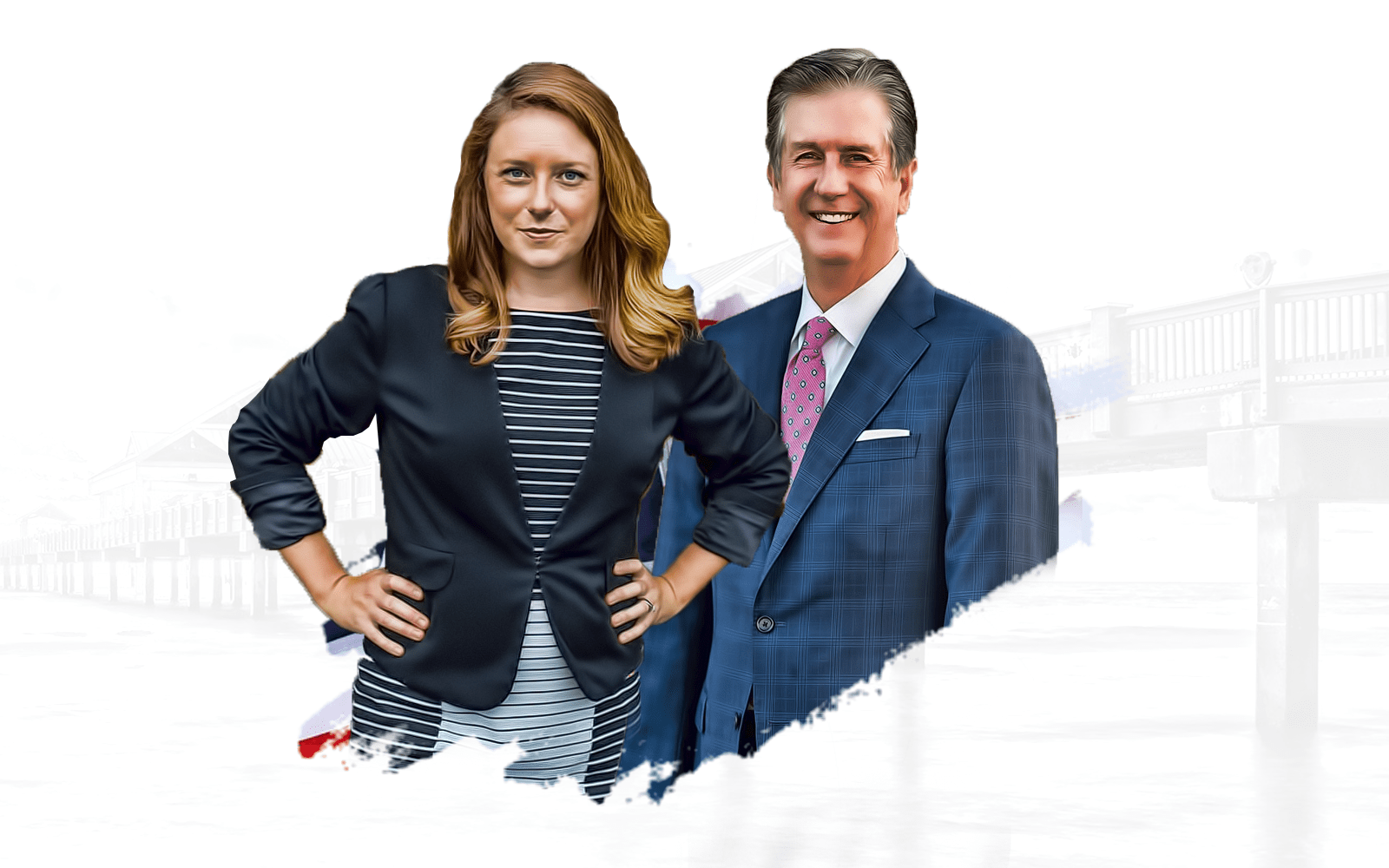 Amanda Linton announced Wednesday she was withdrawing from the race.

Democrats in Senate District 21 expect to choose a new nominee within the next few days. The move comes after Hillsborough educator Amanda Linton’s abrupt departure from the election.

Now, the party hopes the change in events can be leveraged into a chance to turn the district into a battleground.

First off, she praised Linton, who filed for the seat last July. She was ultimately the only Democrat to qualify. But economic fallout from the pandemic has forced Linton’s family to relocate to the Memphis, Tennessee, area less than 90 days from the general election.

“Amanda Linton is a teacher and a strong champion of public education and other Democratic values,” Pratt said. “We are disappointed she had to resign her race, but like many other working Americans, Amanda Linton’s family has been greatly impacted by the challenges of this pandemic. Amanda is an amazing person and I know she will continue to fight for public education in her community.”

That leaves the question, however, of who does run. Because Linton had secured the nomination, the boards for the Manatee and Hillsborough Democratic parties will convene and select a replacement nominee.

It’s the same process used in 2018 when Democratic leaders in Florida’s 17th Congressional District had to replace April Freeman after her unexpected death.

It’s a process Pratt said will be taken seriously by leaders, who see the stakes as high.

“We believe this is a winnable race,” Pratt said. “We are currently vetting several outstanding candidates and we expect to have a decision within the next few days.”

There’s an urgency because, unlike with the replacement for Freeman — or with Republicans’ last-minute replacement for the late Sen. Dorothy Hukill on the East Coast the same year — Democrats have the chance to get the replacement candidate’s name on the ballot. Election supervisors will finalize ballots shortly after the state primary on Aug. 18.

Pratt demurred when asked if she will be under consideration for the job. She ran in 2018 against now-Rep. Will Robinson in House District 71. “There are several outstanding candidates,” is all Pratt would say.

Other candidates already rumored? Liv Coleman, a University of Tampa professor living in the district, also ran for a House seat in the region two years ago. She lost to now-Rep. Tommy Gregory.

Both candidates were rumored as potential Senate candidates in the open District 21 race last year. Ultimately, the first-time candidate Linton was the only to qualify. Another candidate, Tim Frie, briefly ran but dropped out shortly before qualification.

Democrats feel more politically confident now than they did a year ago, with the COVID-19 pandemic chipping greatly into President Donald Trump’s popularity in the state. So there may be some who see the race as more competitive than expected, and now have a way to bypass a primary.

That said, whoever enters the race now comes in with a fundraising disadvantage against a top Republican recruit in a district represented for eight years by current Senate President Bill Galvano.

Former Rep. Jim Boyd, a Bradenton Republican, remains the clear frontrunner for the seat. He’s raised $287,400 in his campaign account and already spent $195,421 building name recognition ahead of a primary with John “Mr. Manners” Houman. The Boyd-associated Building On Your Dreams committee sits on another $468,831 in cash on hand.

The new Democrat will be starting from scratch, unable to simply take over Linton’s account, which boasts only $9,532.

According to the pre-primary book closing report, Republicans have a nearly 46,000-registered voter advantage as well. The district is home to 165,332 Republicans, 119,508 Democrats and 99,667 voters with no party affiliation. That’s 42% Republican, 31% Democrat.

Trump won the Senate district over Hillary Clinton with 57% of the vote.