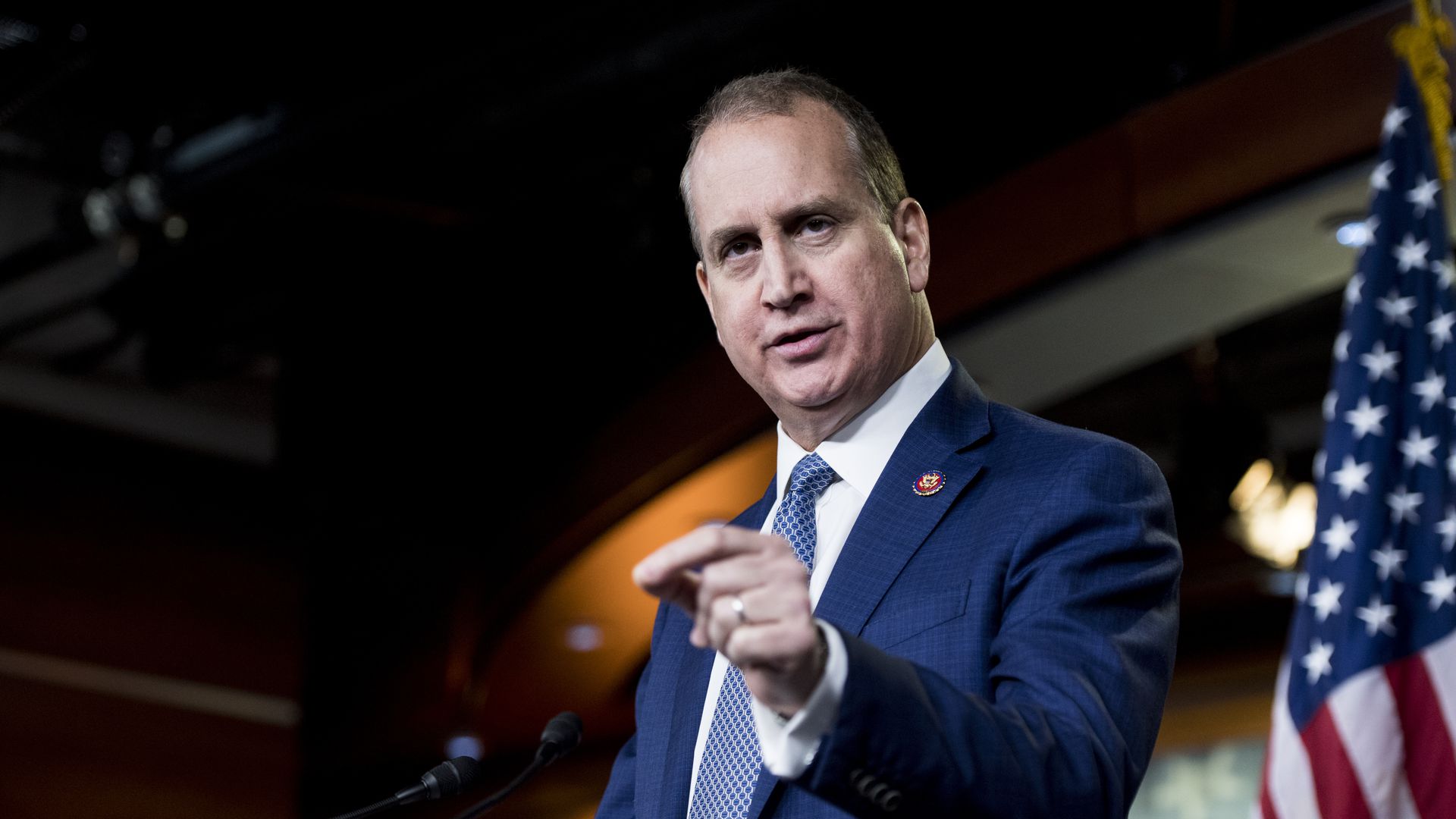 U.S. Rep. lauds Trump for actions on Cuba and Venezuela

U.S. Rep. Mario Diaz-Balart sent a letter to President Donald Trump on Wednesday lauding his administration for promoting democracy and countering dictatorships in the Western Hemisphere.

The letter — which was signed by 16 additional members of Congress including Florida U.S. Reps. Michael Waltz and Francis Rooney — singled out Venezuela, Cuba and Nicaragua as being run by dangerous despots, and it stated that U.S. policy must always mean extending solidarity to people engaged in a struggle for freedom.

“I, along with many of my colleagues, commend President Trump and his administration for imposing tough sanctions on the brutal dictatorships of Venezuela, Cuba, and Nicaragua, and for his unwavering support of the Venezuelan, Cuban, and Nicaraguan people in their struggle for freedom, in contrast to the previous administration,” said Diaz-Balart.

“These regimes actively support each other through intelligence sharing, petrol subsidies, trade deals, and more. I encourage President Trump to continue his effective policy of opposing tyranny throughout our hemisphere.”

The letter said that American policy under Trump has meant solidarity with the people struggling for democracy and tough sanctions on dictatorships that do not comply with the will of the international community.

It said the U.S. has provided hundreds of millions of dollars in humanitarian aid and democracy assistance to the people of Venezuela, and it stated that Trump’s administration was the first to recognize interim President Juan Guaido as the country’s rightful leader. In turn, a wave of other nations followed.

Those various efforts, said the legislators, are part of an overall effort to counteract the dictatorships which have formed “a dangerous malignancy with tentacles that extend well beyond their borders.”

China has invested more than $70 billion in Venezuela since 2007, the letter states, and Iran has provided more than $1.6 billion in loans to Cuba since 2005. Diaz-Balart and his co-signers said they support the Trump administration’s policy to deny economic relief to dangerous and repressive regimes in the hemisphere.

“We oppose any calls for ending measures adopted by your administration against these tyrannical regimes,” the letter said, “As it would constitute a severe blow to the struggle for freedom at a time when those dictatorships are at their most desperate point.”