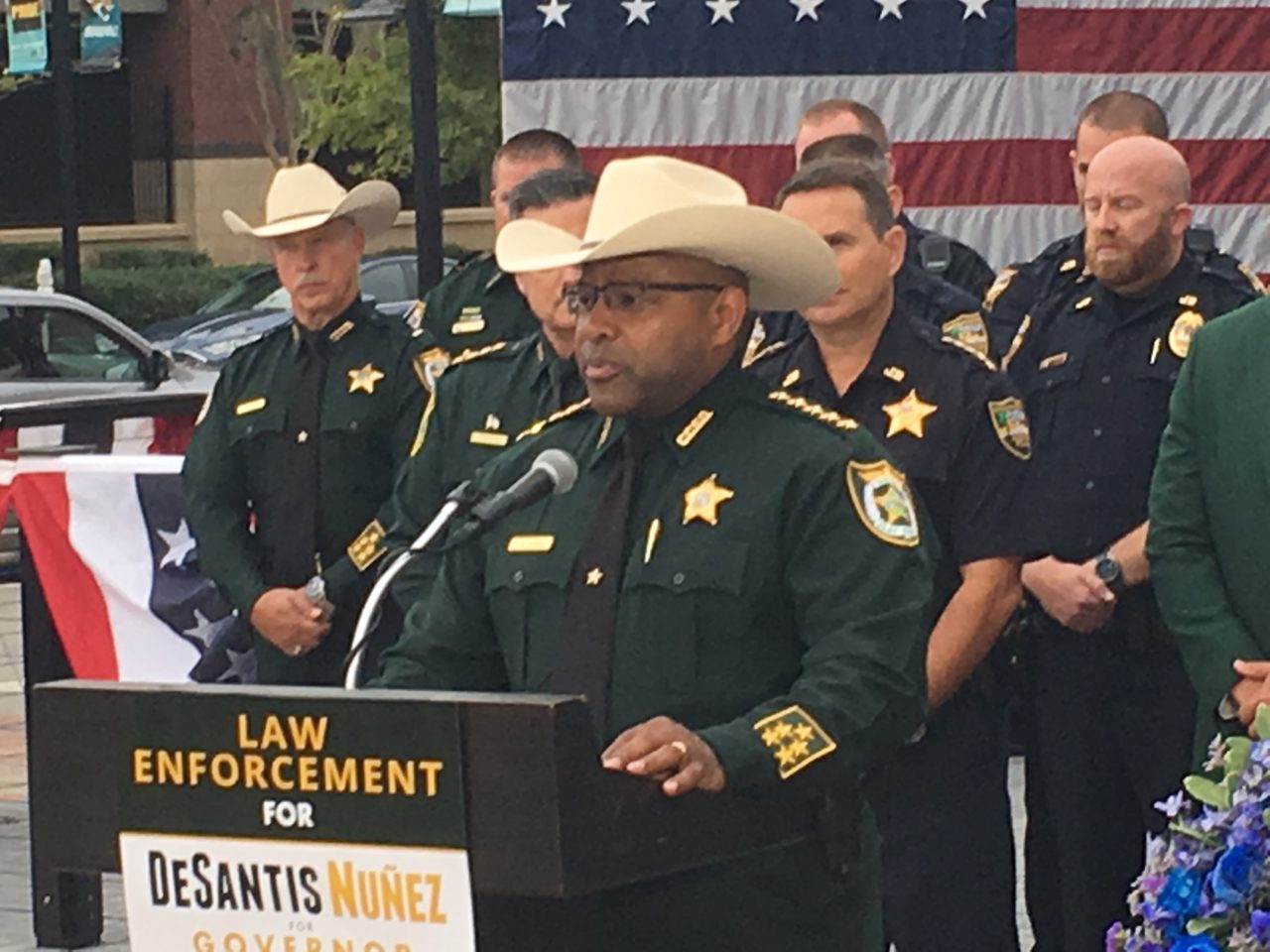 Clay County Sheriff Darryl Daniels has turned himself in to authorities, reports WJXT, on charges related to tampering with evidence, a felony, and false statements to officers investigating claims of abuse of power in an official capacity, both misdemeanors.

The action follows an ultimatum issued by a special prosecutor earlier on Thursday, telling Daniels he could either resign and never again seek public office or be arrested.

Daniels said he has no intention to resign, and he is on the ballot Tuesday in what is a six-way Republican primary, thus continuing an improbable trajectory of events around the first-term lawman.

As the investigation went forward, “major concerns” were expressed by the region’s leading legislators, Sen. Rob Bradley and Rep. Travis Cummings, both from Clay County

Yet Gov. Ron DeSantis stayed mum on the matter and allowed Daniels to remain in office.