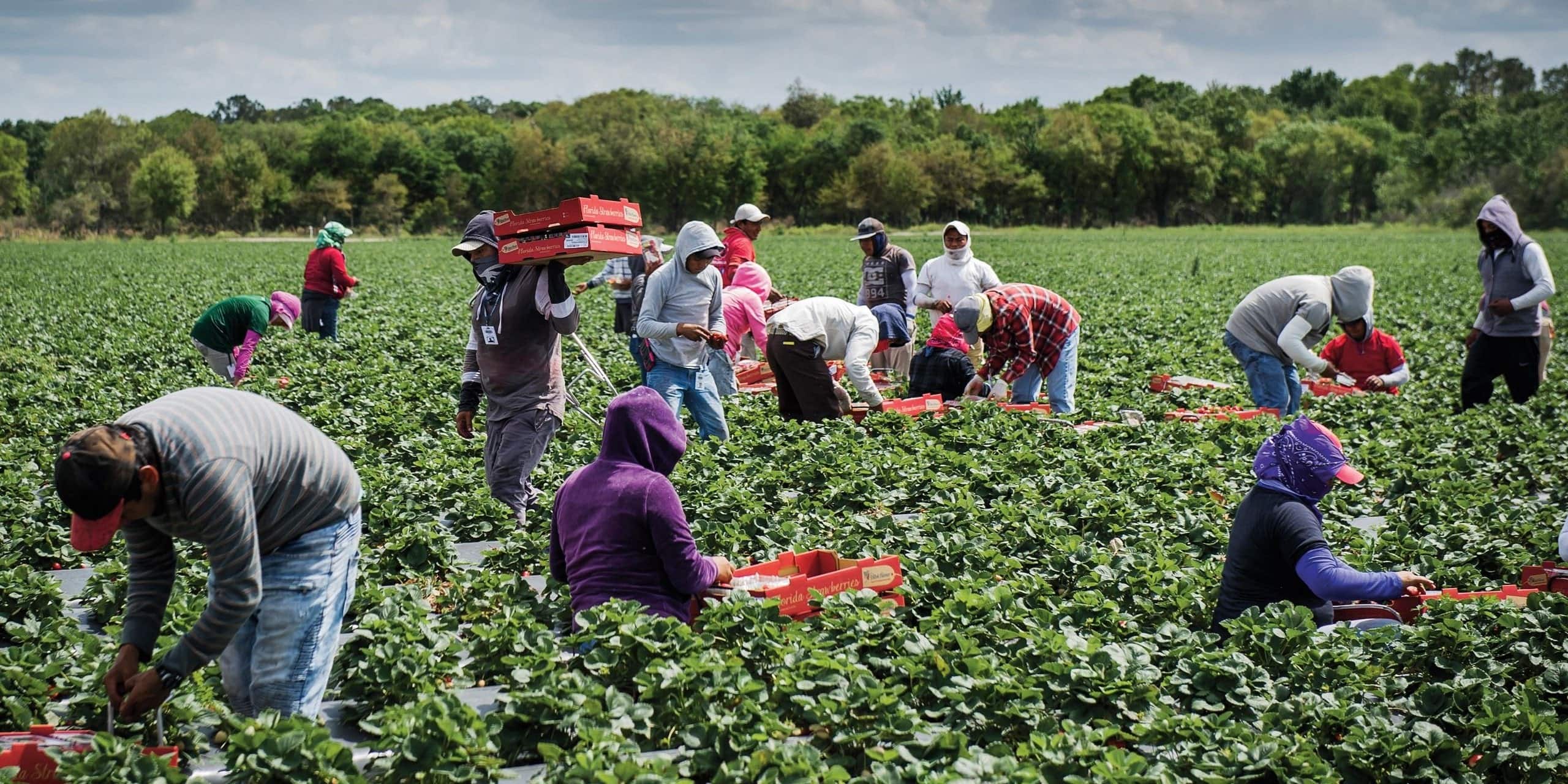 Florida Farms are hurting in the age of coronavirus.

“With a $137 billion economic impact, agriculture is Florida’s second-largest industry and first during times of economic downturns like we are currently experiencing due to COVID-19,” Fried told trade experts. “For 25 years, NAFTA allowed domestic markets to be flooded with cheap produce from Mexico that has devastated Florida seasonal crop growers’ bottom line and ability to compete — and unfortunately, the USMCA failed to provide a remedy.”

To her point, she cited a Florida Department of Agriculture and Consumer Services report to illustrate the losses experienced by seasonal producers in the state. The report, The Impacts of Mexico’s Ag Exports on Florida Agriculture, highlights that Florida’s share of the U.S. domestic market has fallen 40% while Mexico’s has skyrocketed 217%.

Moreover, the report claims Florida has experienced economic losses upwards of $3 billion and $205 million in indirect tax revenue. Some 37,000 jobs have also been lost.

“When faced with the data, the harm being caused by these trade practices cannot be denied — I implore the Administration to see these figures not only as numbers on a chart, but as an attack on Americans’ livelihoods,” Fried said. “I’m thankful that the Administration provided the opportunity to hear directly from the farmers, families, and communities that are suffering due to unfair trade practices. The Florida Department of Agriculture and Consumer Services stands ready to assist our federal and industry partners as we move towards long-overdue solutions.”

Republican U.S. Rep. Ted Yoho also attended the meeting and echoed Fried’s concerns. Yoho was one of two Republicans who voted against the USMCA agreement in Congress despite a near bipartisan consensus.

He warned the USMCA, if not corrected immediately, may threaten national security.

“The Florida produce industry has little hope in its future unless the administration institutes trade relief this year that can stop and reverse the hemorrhaging in our industry resulting from these unfair practices,” Yoho said. “There soon will not be enough people engaged in farming in the U.S. for us to be food secure. This is not rhetoric. Not hyperbole. It’s a fact. A nation that does not have food security, does not have national security.”

Of Florida’s 27-member congressional delegation, 26  lawmakers voted in favor of the USMCA.

A second virtual hearing is scheduled for Aug. 20 at 9 a.m. Both hearings can be viewed online.