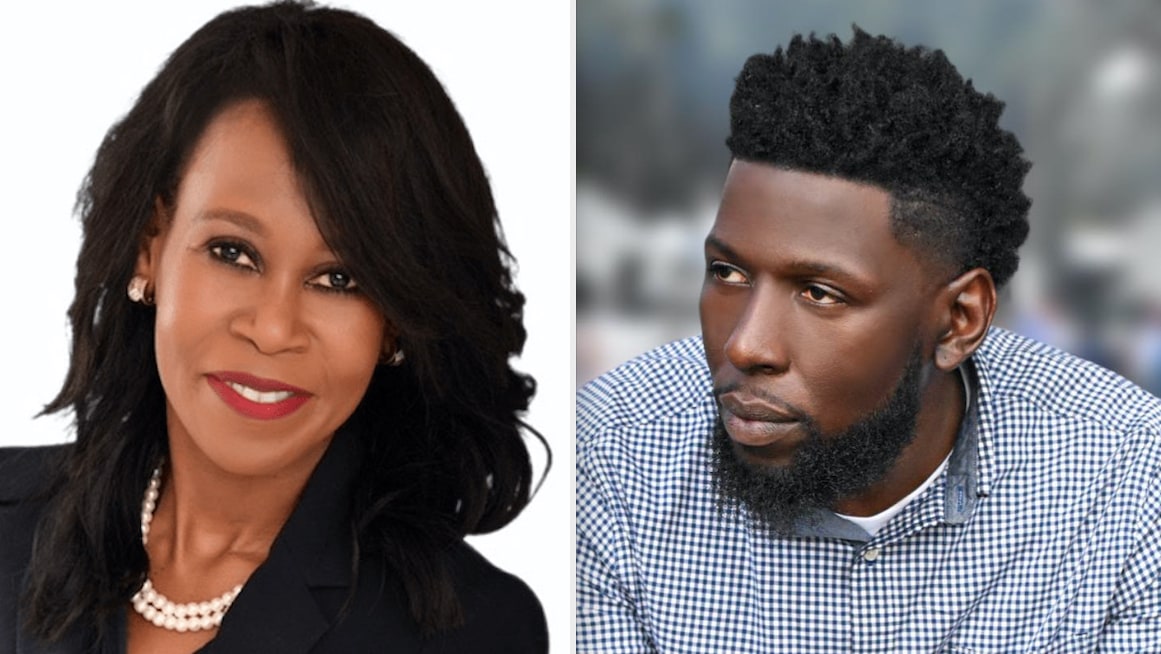 The winner takes on Rep. Val Demings in a very Democratic district.

The Republican primary nomination in Florida’s 10th Congressional District appeared to be Vennia Francois‘ to claim, until a very aggressive conservative, Willie Montague, came along.

Now Francois, a lawyer and former Republican congressional staff member, hopes to hold off Montague’s under-funded, but grassroots-fired campaign in the GOP primary for the daunting opportunity to take on a popular Democrat, U.S. Rep. Val Demings, in a deeply Democratic district in Orange County.

Last winter, Francois switched her candidacy to CD 10 from neighboring Florida’s 7th Congressional District. In CD 7 there was a big crowd of Republicans but arguably a better chance at election for a Republican than in CD 10. At that time, there were two minor Republican candidates in CD 10 and both dropped out as soon as Francois entered.

Enter Montague, the founder of a non-profit organization that helps troubled youth in Orlando, is seeking to energize a right-wing voting bloc.

He joined the race in February, railing against what he calls “the failed policies of the liberal agenda” and espousing a more libertarian approach to economics, which drew an endorsement from the Republican Liberty Caucus. Montague also has made strong statements about his desire to repeal the Affordable Care Act and to create a more market-based approach to health care.

He too has garnered some social conservatives support, including an endorsement from the Florida Right to Life Political Action Committee. But he’s attracted little money, just over $13,000.

They’re battling for the chance to take on Demings, a two-term Democrat who has one of the highest profiles in Central Florida. Demings was a contestant in the Joe Biden Vice President nominee sweepstakes, a House manager in the impeachment of President Donald Trump, and an Orlando Police Chief. And she is married to the Orange County Mayor Jerry Demings.

Democrats have a 20-point advantage in voter registration in CD 10, which covers much of western Orange County.