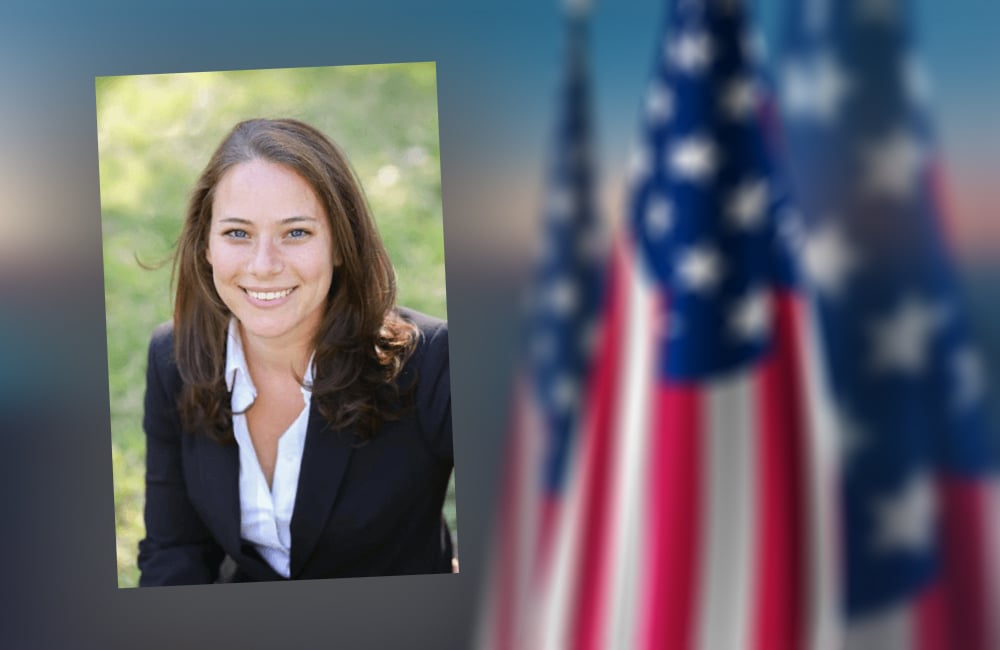 She will oppose Democrat Jessica Harrington in the general election.

Grant, who has represented the district since 2010, withdrew his name from the ballot on Thursday and will assume the job as Florida’s Chief Information Officer. Republicans quickly turned to Koster, who has won accolades for her pro bono legal work.

She also serves on the board of directors for Hillsborough County Bar Association’s Young Lawyers Division.

State law allows the boards for the county Republican clubs affected to select a replacement nominee.

Grant tweeted, “As I walk away from the arena, knowing full well I will miss it dearly, it is easier to do so knowing that our community will be so well represented.”

Grant’s resignation is potentially good news for Harrington, who has been campaigning for the seat for months, time spent building name recognition among HD 64 voters.

But, her campaigning thus far has been a referendum on Grant, with most of her campaign activity directly challenging Grant’s voting record.

With a new candidate coming into the race, she’ll have to restructure her message.

“District 64 voters are ready to send a teacher to Tallahassee and that’s what we’re going to do,” Harrington told the Times on Wednesday. “We’re not scared of any person they can put in that seat. They can bring it on.”

Grant has served in the Florida Legislature since 2010 — more than the typical eight years afforded lawmakers before term limits kick in — due to a challenge to his 2014 reelection victory over an issue with a write-in candidate.