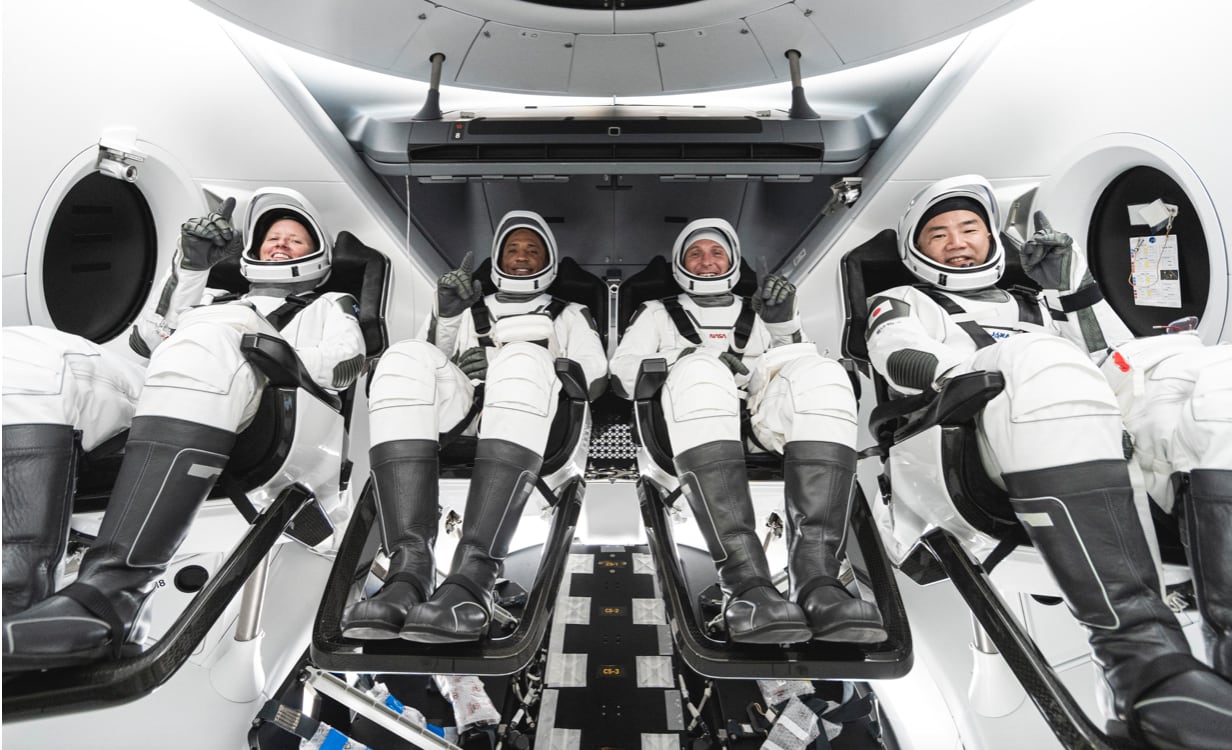 Remember how much fun America had for a couple hours back in May when SpaceX and NASA launched the first astronauts from American soil in nearly nine years?

The next launch with astronauts — this one an official NASA mission, as opposed to a test flight — now is set for “no earlier than October 23,”  NASA announced Friday.

It will mark the first official private rocket company mission in NASA’s commercial crew program intended for regular astronaut rotation to and from the space station.

On May 30, Doug Hurley and Bob Behnken became the first astronauts to launch from Kennedy, or anywhere in America, since the space shuttle program ended with the final blastoff of the Space Shuttle Atlantis on July 8, 2011. Though Hurley and Behnken spent two months onboard the space station, that was considered a test mission. They returned August 2.

They will be at the space station for a six-month science mission.

The exact date of the next launch from Launch Complex 39A is being coordinated to accommodate spacecraft traffic for the upcoming Soyuz crew rotation, and to best meet the needs of the International Space Station.

SpaceX is one of two American companies contracted by NASA to take over ferrying astronauts to the space station. Boeing, which is to launch from the adjacent Cape Canaveral Air Force Station, had a navigation malfunction with the December test launch of its CST-100 Starliner spacecraft. Its updated schedule for service has not yet been announced.