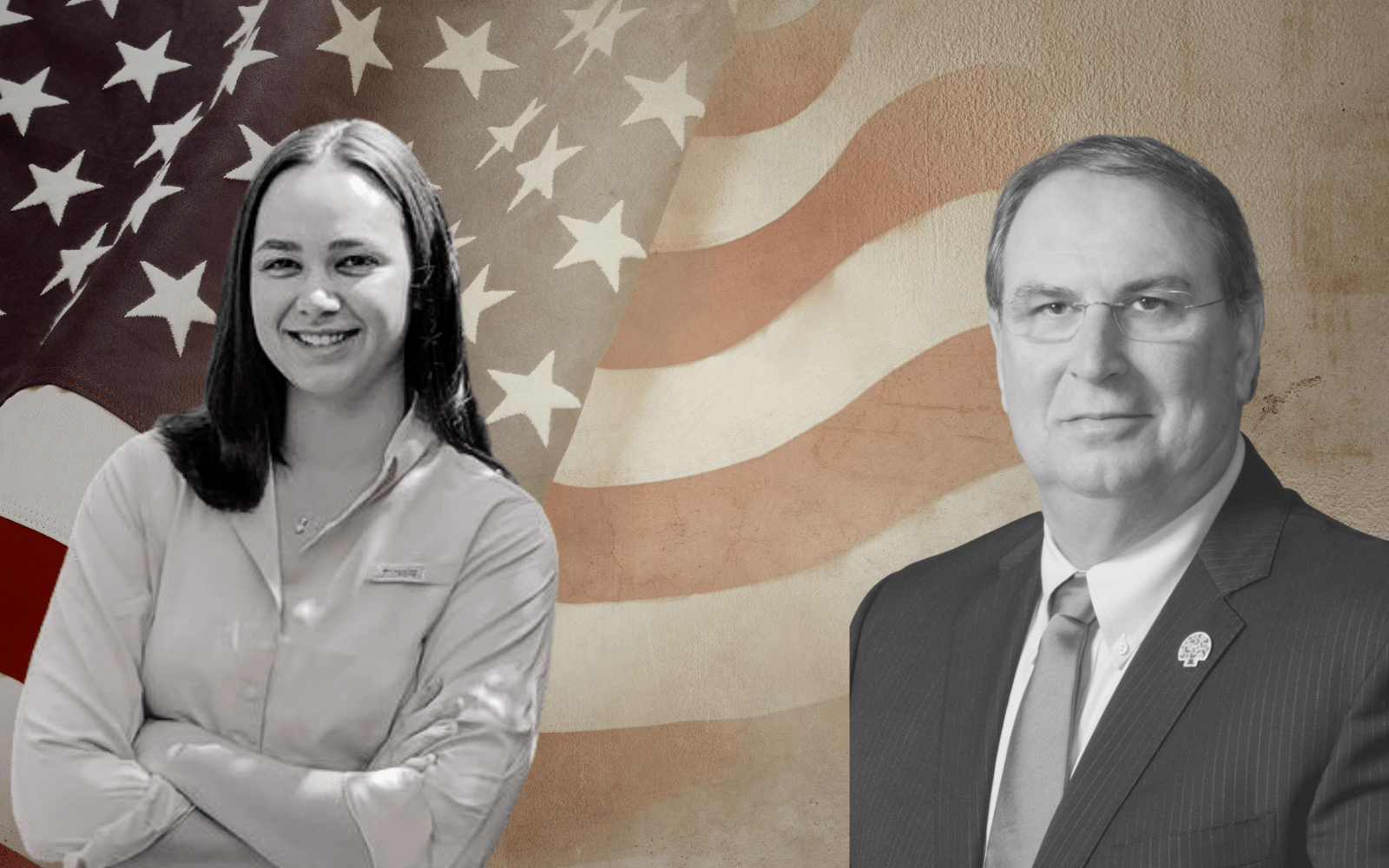 There’s a lot of ground to cover in the expansive House District 55. Ned Hancock and Kaylee Tuck have spent more than a year exploring it. But only one will emerge as the Republican nominee and front-runner for the open seat.

The Highlands citrus rancher and Sebring lawyer both filed last June to succeed Rep. Cary Pigman in the Republican district. In the months since, they have traveled around the four largely rural counties looking for votes.

Hancock, a former Highlands County School Board member, has worked to expand his political brand over the broader region. Along the way, he’s enjoyed strong support from the agriculture industry, a political behemoth in the Heartland. That significantly contributed to a tremendous resource advantage heading into Election Day. He spent nearly $248,000 through Thursday on his campaign.

“We’re looking forward to Election Day and are excited about the opportunity to represent the great people of District 55,” he told Florida Politics.

As for Tuck, the young lawyer who graduated from Stetson University College of Law in 2018, campaigned as a millennial conservative determined to show a different side of her generation than national figures like U.S. Rep. Alexandria Ocasio-Cortez, a New York Democrat.

She also entered the scene with political connections of her own. Her father, Andy Tuck, serves now as chairman of the Florida Board of Education. After filing, regional power players like developer Pat Neal introduced her to political leaders. In the 2019 Legislative Session, she also became an outspoken voice in favor of controversial toll roads through the Heartland, hated by environmentalists but hungered for by economic development officials in the sparsely populated region. Still, she has trailed Hancock most of the race in donations, spending around $124,000 on the race.

In recent weeks, Hancock’s budget votes have drawn some scrutiny and he’s contended with questions online regularly about why taxes went up during his time on the School Board. He also had to answer questions about why he’s donated to Democrats, as recently as a check supporting now-Agriculture Commissioner Nikki Fried in 2018. He compared that to President Donald Trump’s support for New York Democrats while he conducted business in the city, and said he’s donated far more to Republicans.

Meanwhile, Tuck has been critiqued over a lack of experience. She said it’s her convictions that matter most to voters. But she said she has grown tired of the tone of the race.

“From my opponent attacking me on where I live even though he knows I live in the district, where I work, and attacking my supporters, to now touting fake ratings from fake organizations shows his standing in the race. From my interactions with people at the door, they are sick of his antics,” she said. “My campaign will continue to keep our heads down, knock on every door, and get in front of every voter we can before Election Day.”

Despite the gap in cash, a recent St. Pete Polls survey commissioned by Florida Politics showed Tuck with a lead over Hancock, 37% to 35%, well within the margin of error, but still on top.

The winner of the primary will face Democrat Linda Tripp in November, though the district leans heavily to the right.