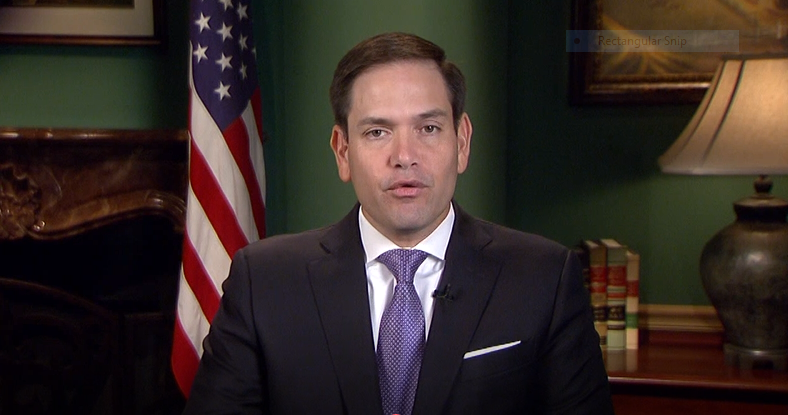 Should Biden be elected, Rubio harbors 'very serious doubts about strength in the White House.'

Ahead of the Democratic National Convention, U.S. Senator Marco Rubio talked to Florida media about the need to reelect President Donald Trump, describing the 2020 election as a “generational challenge” that Republicans must win.

The Senator predicted a “sea shift” in the campaign, with the Democratic event this week followed next week by the GOP extravaganza, driven in part by Biden  finally “having to speak in public and take questions.”

Rubio expressed enthusiasm for America’s economic resurgence, also, which he said would be a “long recovery but it’s going to happen,” unless Biden and Harris are elected.

For starters, Rubio predicted a “$4 trillion tax hike” after the new administration would move to repeal the Tax Cuts and Jobs Act.

Biden, said Rubio, is the front man for a “very different Democratic Party” from past incarnations, driven by “fringe left-wing movements” and “radical groups in the Democratic Party” calling for “defunding the police” and the “$93 trillion Green New Deal.”

The Senator also asserts that Trump is the best bet when it comes to hot-button foreign policy issues.

Among those charges for the President is a call to reverse a 30 year “bipartisan consensus” of rapprochement with Beijing, something Rubio says was started in Trump’s first term and is something that he can “build on” if reelected.