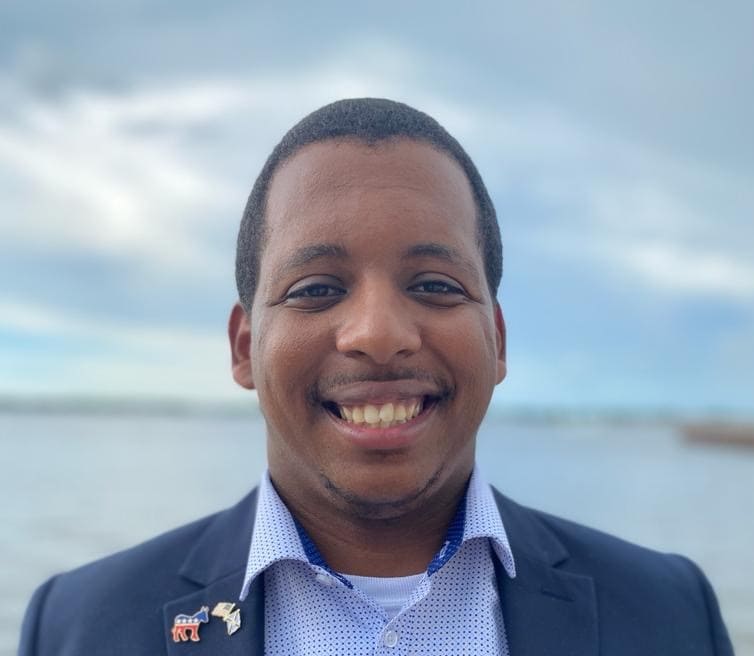 He likely will face Jim Boyd in November.

While many a legislative primary will get decided Tuesday, Anthony Eldon will be the Democratic nominee in Senate District 21, the local party decided Monday.

Manatee and Hillsborough County Democratic leaders selected the 23-year-old educator and social media influencer. He will replace Amanda Linton, who withdrew from the race last week after being the only candidate to initially qualify for the seat.

“We believe this seat is winnable,” said Tracy Pratt, Manatee Democratic Party chair. “People in this district are ready to change the failed policies of current leadership in Tallahassee. We believe Eldon can convey to the voters what is possible when we work together for our communities.”

After Linton announced her departure, party leaders say a number of candidates expressed interest in filling the spot on the ballot. Leaders narrowed the choice down to Eldon and Jim Flora, a retired pet food company executive. Pratt stressed the final decision was difficult as both candidates offered distinct qualifications and assets as a candidate.

Ultimately, board members in both counties chose Eldon, in part because as a teacher, he can most easily pick up as a replacement for Linton, who was a Hillsborough County educator.

“Anthony is a teacher and will be a strong advocate for public schools,” Pratt said. “He is African American. He represents an often underserved community in this district and we thought that was an important voice to amplify. And despite that he is young, he is incredibly accomplished.”

He recently said he was excited about the race opening because he worked through the party with many candidates who sought and won elected office. It led him to want to run for office himself.

“I am honored to have the nomination of the Democratic Party and I am ready to make some noise about protecting public education, addressing the COVID-19 crisis and access to healthcare, and policing and criminal justice reform.”

Progressive groups pushing candidates to run even in deep red districts embraced Eldon quickly. Fergie Reid, founder of 90 For 90, said Eldon adds to a number of under-30 candidates running for the legislature as Democrats this year.

“I just think it’s wonderful these people are running and it will bring more young people out to the ballot,” Reid said.

nextJoe Henderson: Get your popcorn ready because Tuesday's primary is a must watch