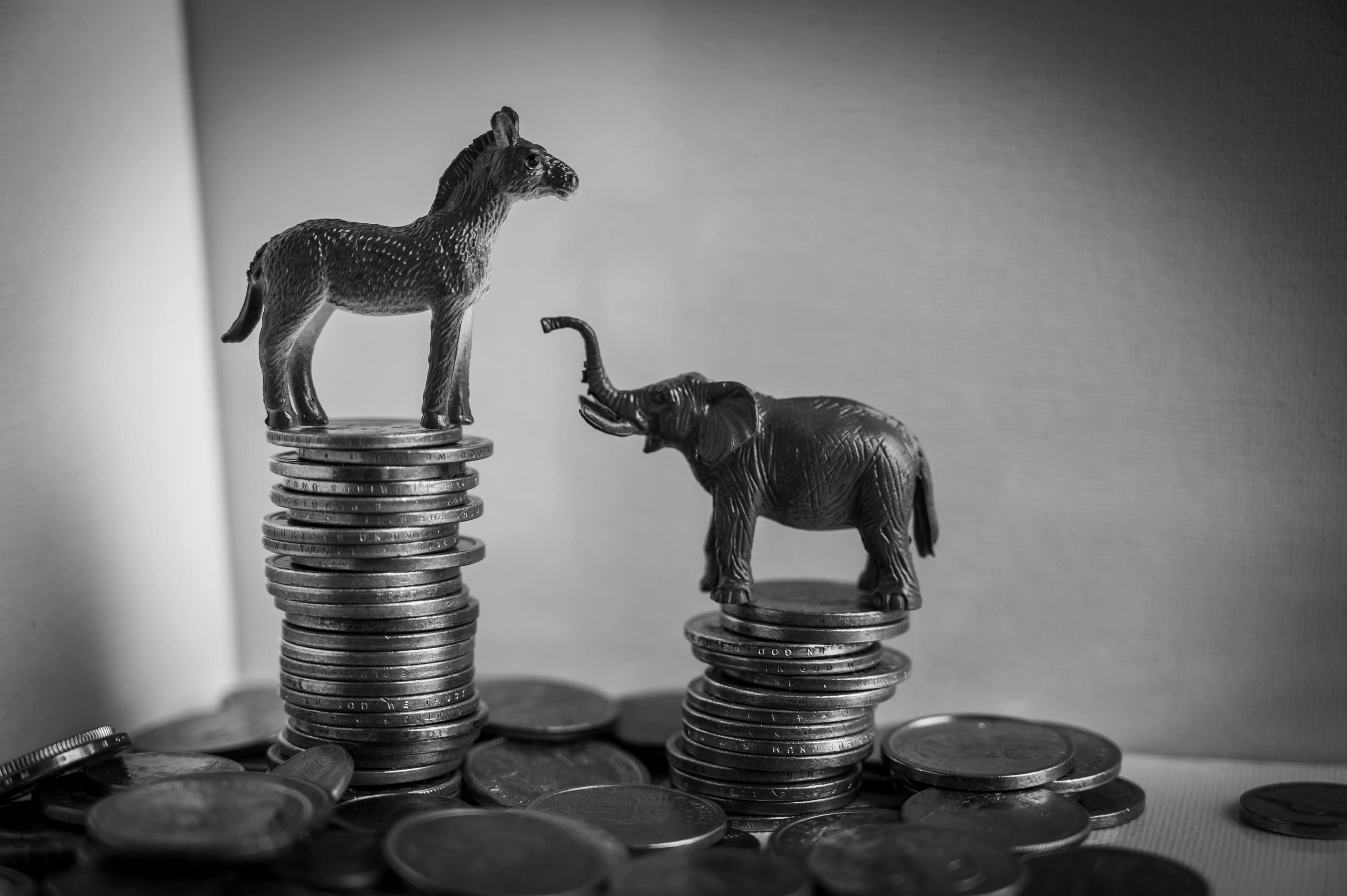 The Republican Party of Florida has raised $5.6 million since April 1.

The Republican Party of Florida posted its best fundraising report in nearly two years, with more than $5.6 million raised between April 1 and Aug. 13.

The haul came in across 233 contributions with the average check weighing in at just over $24,000.

Among the top contributors in the runup to the primary elections were Rep. Paul Renner’s political committees Conservatives for Principled Leadership and Rep. Daniel Perez’ Conservatives for a Better Florida. They each $265,000 and $250,000, respectively.

RPOF also took in $100,000 checks from Duke Energy, Florida Power & Light, TECO Energy and the Associated Industries of Florida, while 20-plus other entities chipped in $50,000 or more over the four-and-a-half month reporting period.

The bounty was offset by just over $3.1 million in spending, leaving the party with about $24.1 million on hand on Aug. 13.

RPOF’s total more than doubled that of the Florida Democratic Party, which raised $2.15 million over the same stretch.

FDP’s haul was spread across 195 contributions for an average give of about $11,000.

Top contributors included Atlanta-based Fair Fight PAC at $107,000. Other notables on the list were Broward First, a political committee tied to Broward County Sheriff Gregory Tony, and megadonor Barbara Stiefel, who chipped in $25,000.

Florida Democrats were nearer to parity with RPOF on expenditures, shelling out just over $2.3 million over the course of the reporting period.

Florida Democrats had about $15.5 million in the party account on Aug. 13.

Party executive committees and party affiliated committees faced a Friday deadline to turn in finance reports covering activity through Aug. 13. Their next fundraising reports, covering Aug. 14 through Oct. 29, are due on Oct. 30.