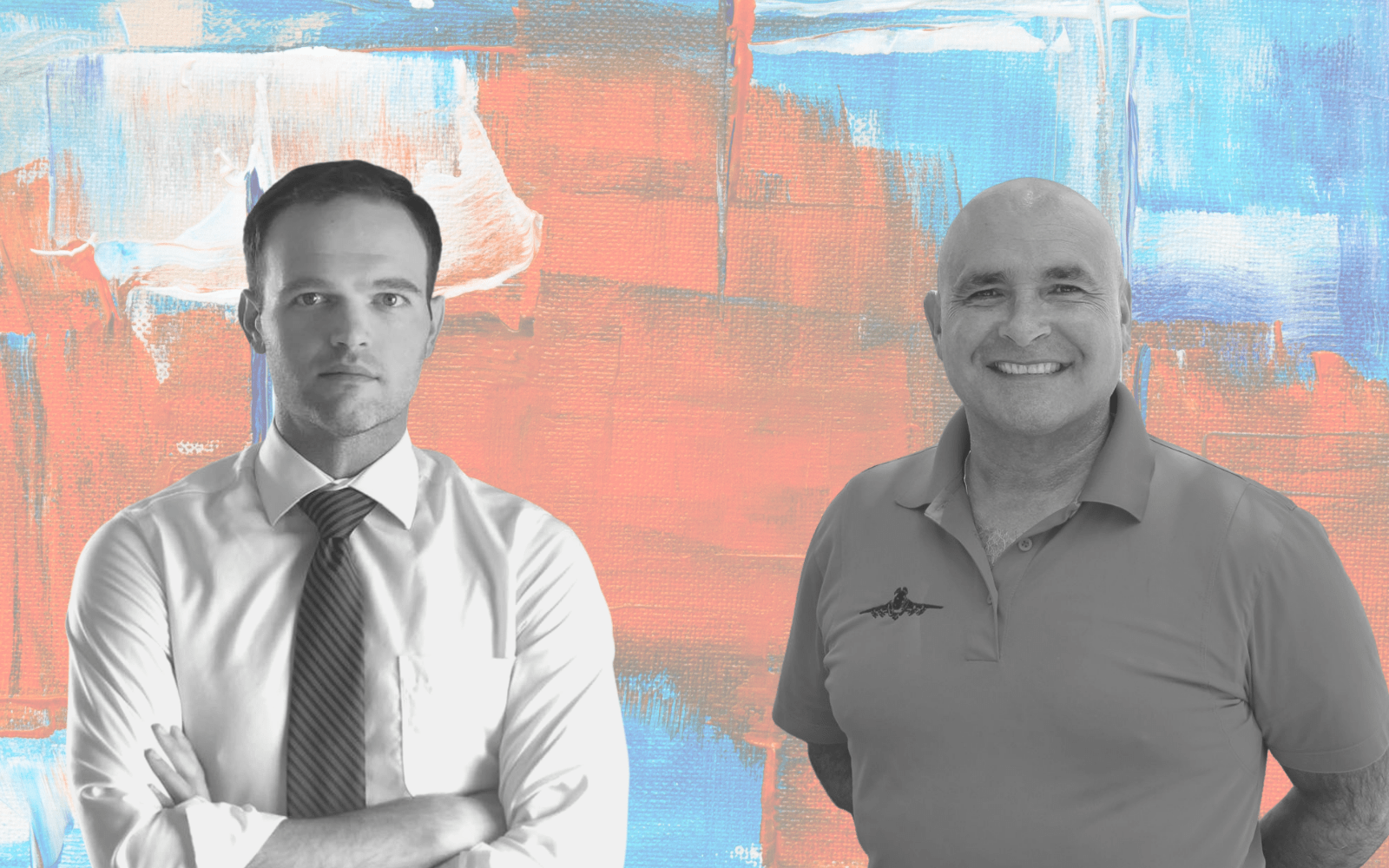 With all precincts reporting, results show Andrade commanding 58% of votes in Santa Rosa County and 61% of votes in Escambia County. Overall, Andrade won with 11,010 votes to Dosev’s 7,100.

Andrade now moves on to face Pensacola Democrat Dianne Krumel in the General Election, where she faces an uphill battle in the historically right-leaning district.

As a freshman lawmaker, Andrade boasts endorsements from two of President Donald Trump‘s most loyal allies, Gov. Ron DeSantis and U.S. Rep. Matt Gaetz. Prior to elected office, he was appointed by Gov. Rick Scott to the 1st Circuit Judicial Nominating Commission and subsequently appointed by DeSantis.

“Rep. Andrade has a 100% pro-life voting record and has worked tirelessly to protect and defend your 2nd Amendment rights,” his campaign website reads. “Rep. Andrade has consistently supported President Trump and has successfully worked to pass bills that help Make America Great Again. In the wake of COVID-19, Rep. Andrade continues to work to help Florida’s economy recover to its historic levels immediately prior.”

Dosev sought to unseat Andrade by branding himself as a “pro-Trump conservative Marine combat veteran” whose mission is to drain Tallahassee’s swamp. On social media, he compared his journey to Trump’s and Supreme Court Justice Brett Kavanaugh.

The Marine veteran’s bid for HD 2 was not his first crack at elected office. Dosev unsuccessfully jockeyed for Florida’s 1st Congressional District against U.S. Rep. Matt Gaetz in 2016 and 2018. In the 2018 bid, Gaetz labeled him as a Trump critic and defeated him in a  65%-30% landslide.

This cycle, Dosev was again haunted by Gaetz, who would frequently attack him on Andrade’s behalf. In one instance, Gaetz, who has more than 628,000 followers, tweeted that Dosev does not have Trump’s support and cannot be trusted.

On Tuesday evening, Gaetz again took to Twitter to declare victory on behalf of Andrade.

The last Democrat to run for the seat was Ray Guillory. Notably, he managed only 39% of the vote without the challenge of an incumbent.

“It looks like he got the result he so richly deserved.”