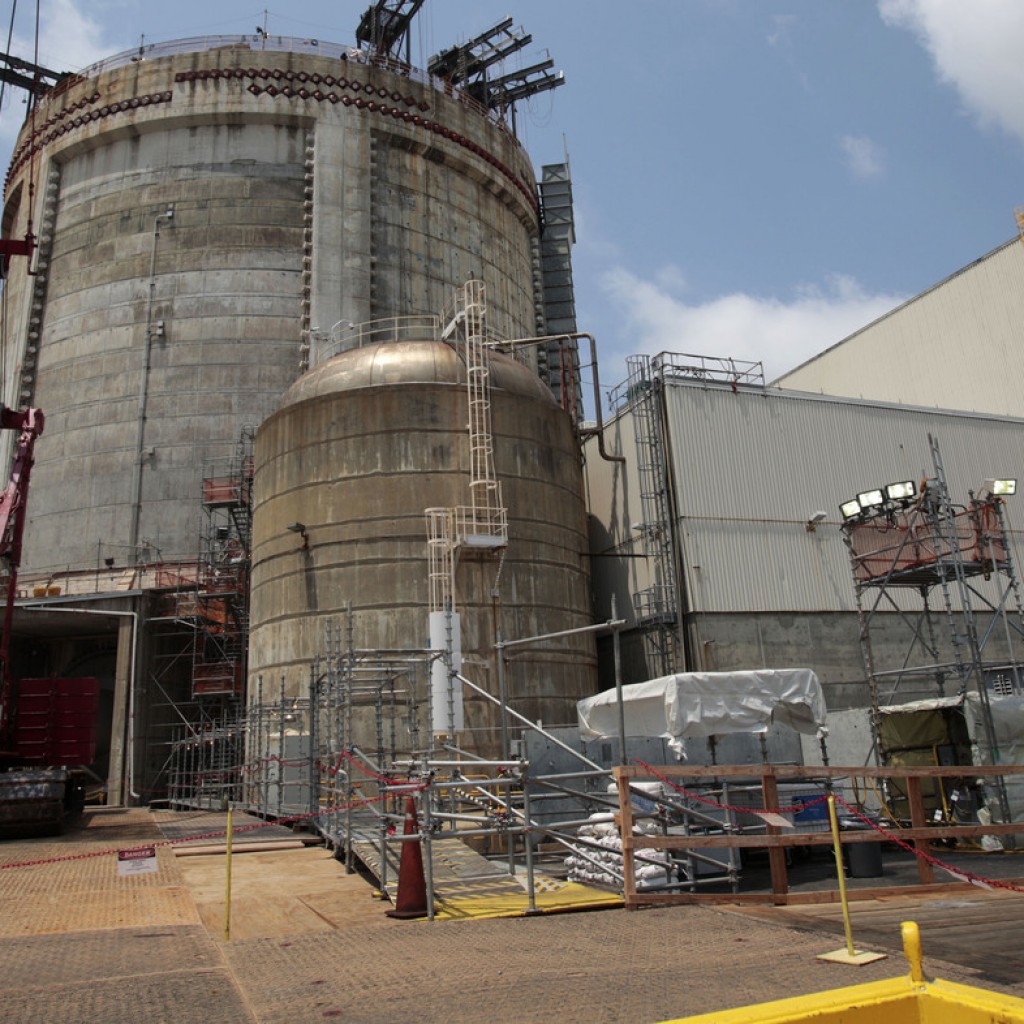 Duke has contracted with Delaware-based Accelerated Decommissioning Partners to dismantle the plant at a cost of $540 million. The plan’s approval locks in that cost, which is less than half of the plan’s original $1.2 billion estimated cost.

The utility company will use funds from the decommissioning trust fund to pay for the project. The account has about $660 million collected from customers during the plant’s operational lifetime.

“Duke’s transaction requires no additional funds from its customers, and mitigates any risk from the plant’s otherwise long-term dormancy,” PSC Chairman Gary Clark said in a news release.  “Customers will also benefit from the plan’s fixed-price and elimination of continued execution and property maintenance risk.”

The approved plan requires Duke to report how it has spent money from the decommissioning fund on a quarterly basis until the project is complete.

The plan was announced in May 2019. Now that it has been approved, the decommissioning process will begin this year and is expected to be completed by 2038.

In 2013, Duke announced it would retire the plant and decommission it by 2074, as allowed by Nuclear Regulatory Commission regulation.

The Crystal River Nuclear Plant went online in 1977 and was shut down for maintenance in 2009. The concrete walls containing the plant’s steam generators cracked during repairs, extending the maintenance period and eventually leading Duke to announce it would permanently shut down the plant.

Also on Tuesday, the PSC approved a plan by Peoples Gas System to track costs incurred due to the COVID-19 pandemic. The plan will allow the utility company to defer cost recovery for things such as unpaid utility bills and seek recovery through rates at a later date.

“At our recent workshop, we heard from Florida utilities facing similar situations to Peoples. With this unprecedented pandemic, Peoples said its COVID-19 related bad debt expense will continue to increase due to higher levels of write-offs for uncollectible accounts,” Clark said. “The Commission will make sure these costs are thoroughly tracked and reviewed before any future recovery is authorized.”

The approved plan requires Peoples to file monthly reports with the PSC on the costs it has incurred, any cost assistance it has received, and any cost savings realized. The first COVID-19 expense report is due Oct. 1.

Peoples has about $2.3 million in utility bills that are at least two months behind because of the pandemic. That represents about 12% of Peoples’ total accounts receivable.