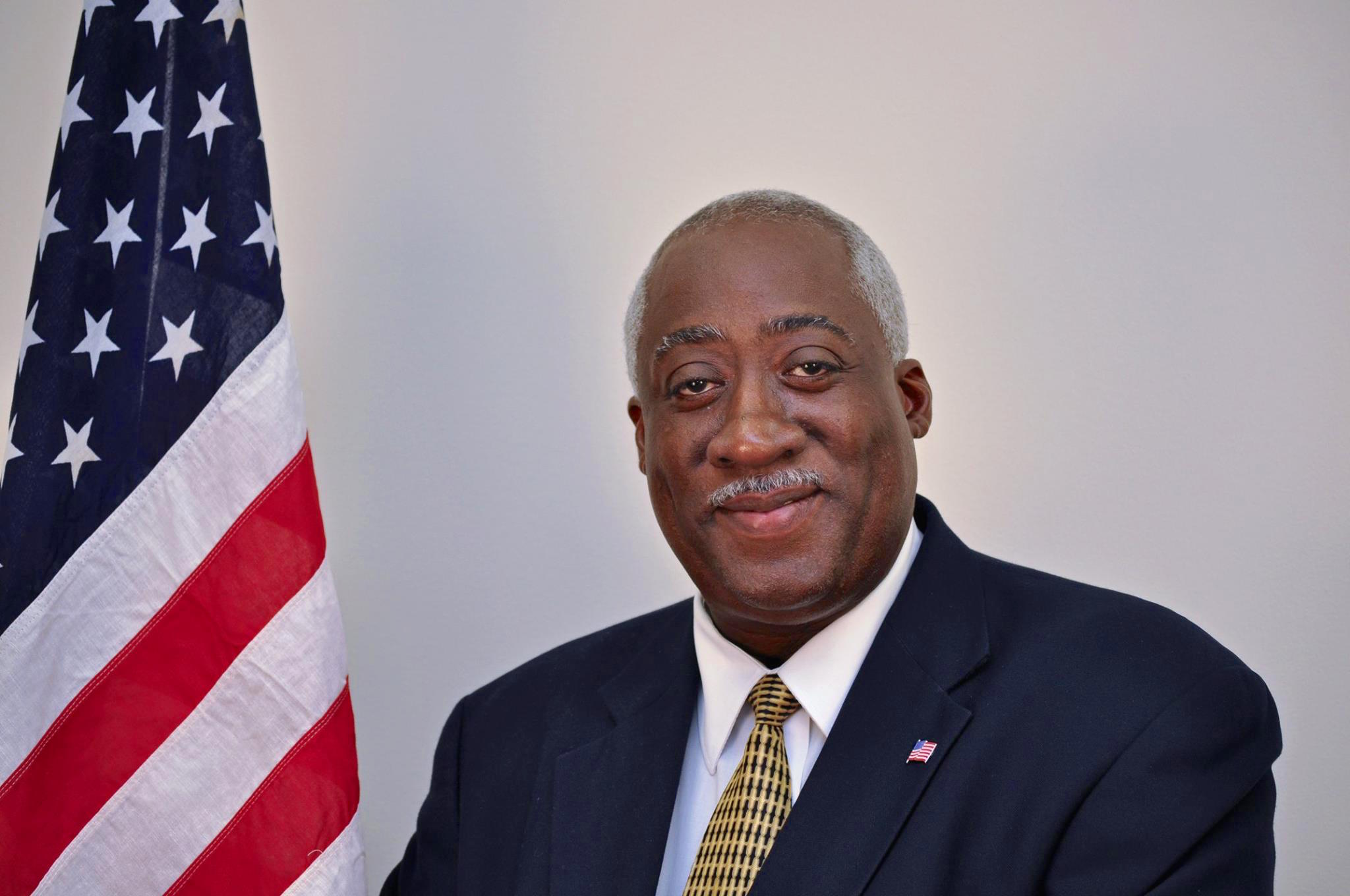 Webster Barnaby has won the Republican primary for House District 27, earning 43% of the vote with 37 out of 39 precincts reporting.

Barnaby is now primed to face Democrat Dolores Guzman in November with the winner of the race determining the successor for outgoing Republican Rep. David Santiago, who is leaving office due to term limits.

“Honored to have the overwhelming support of the hardworking people of Volusia County tonight,” Barnaby said after the results came in. “Tomorrow we are back to work. There is a clear choice between freedom and liberty and the socialist policies being crammed down our throats by those on the left. I look forward to a spirited debate about the future of Volusia, Florida and the United States of America.”

Barnaby’s win tracks with a recent poll of the race that showed him with 36% support — a 20-point lead over his closest challenger, Erika Benfield. Nearly two in five voters were undecided in that poll, however, leaving some hope for Benfield or fellow primary challenger Zenaida Denizac.

The final tally showed most of those undecideds flocked to Benfield, who scored 36% of the vote, but enough voted for Barnaby to secure him the Republican nomination. Denizac was a distant third, scooping just over 20% of the ballots cast.

Barnaby had high hopes heading into Election Day. The former Deltona City Commissioner pointed to his years of organizing within the community and his service leading the Southwest Volusia Republican Club — which has doubled in size during his tenure — as tangible evidence he had traction among the county’s GOP voters.

His fundraising acumen also outshined that of his competitors. All told, he raised $132,352 for his campaign — all of it from donors — and put nearly every dime of it to work.

Even with a $25,000 self-loan, Benfield pulled in less than $75,000. Like her position at the polls, Denizac was a distant third in the money race, raising less than $25,000 through more than a year campaigning for the seat.

He has also spoken at three different rallies for President Donald Trump, even winning some kind words — veritable gold in a Republican primary in the Sunshine State.

Republican nomination in hand, Barnaby is near certain to succeed Santiago in the Volusia County-based district. HD 27 has a strong Republican lean, granting Santiago a fourth term by 10 points in the 2018 cycle. And in 2016, he carried 59% of the vote while Trump scored an 11-point win over Hillary Clinton at the top of the ticket.

previousVennia Francois gets shot at Val Demings in CD 10