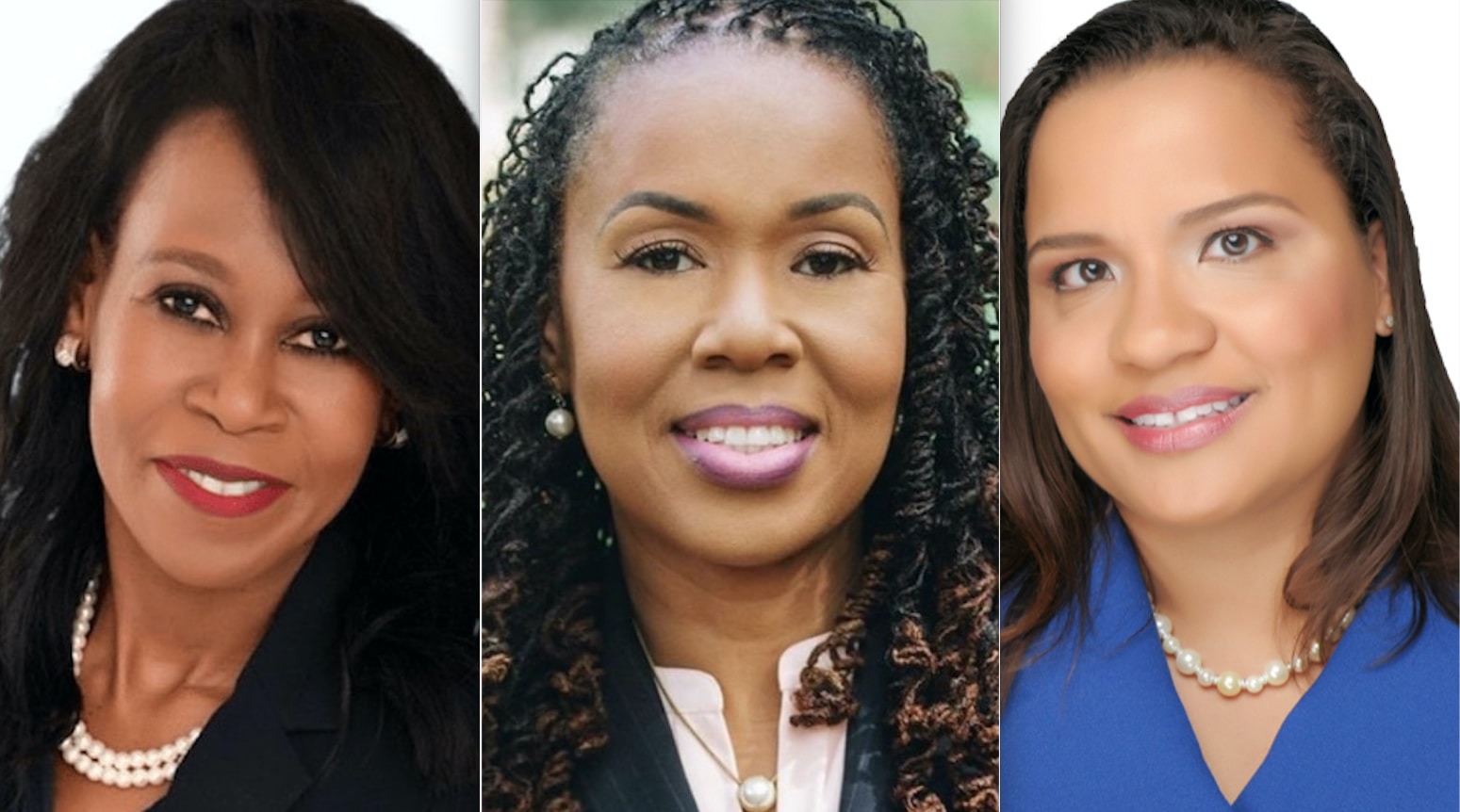 In Central Florida, viable women candidates just about all won.

It seemed wherever there was a viable female candidate, she won Tuesday.

Worrell topped two men, former Judge Belvin Perry Jr. and career prosecutor Ryan Williams, plus another woman, Chief Assistant State Attorney Deborah Barra, to win the State Attorney contest in Florida’s 9th Judicial Circuit. Since there is only an independent running against her in the General Election, Worrell is the heavy favorite to claim the office.

Kristen Arrington was elected to represent Florida House District 43, defeating four men and another woman in the Osceola County district. She bested Alex Barrio, Carlos Irizarry, Andrew Jeng, Ricardo Rangel, and Tamika Lyles. There are no other candidates, so she has won the seat.

The exceptions were rare and found in Republican primary contests.