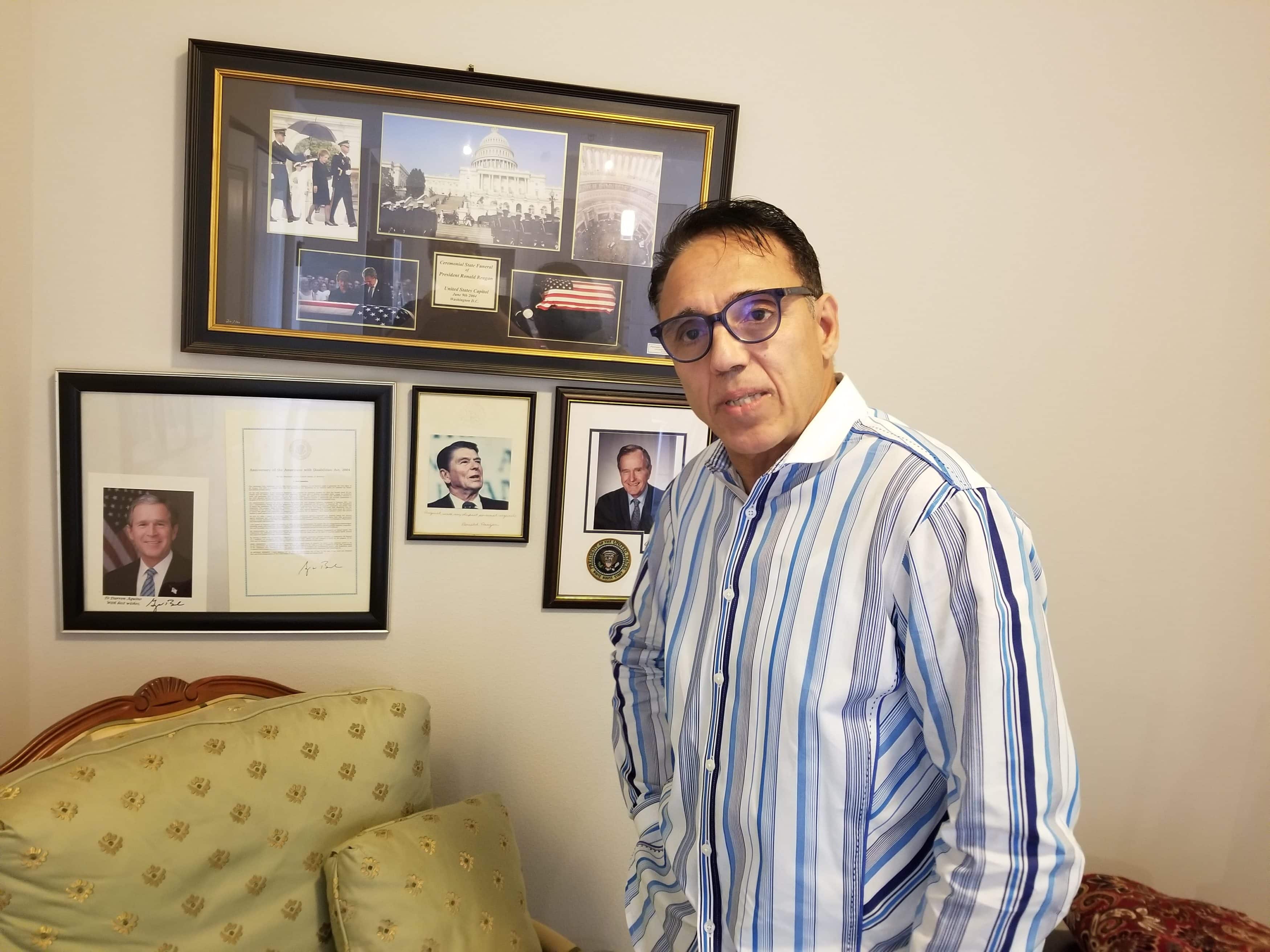 “I should've won. I’m going to demand an investigation.”

A candidate who finished near the bottom of the Republican field in Florida’s 19th Congressional District wants to challenge results.

Darren Aquino, a disabilities advocate, expressed his strong dissatisfaction with the results of the primary.

“Tonight corruption [won] and it will cast a cloud over our president,” Aquino tweeted. “The Disable voters did not get their fundamental protection. Florida is in trouble I fear for my president. Lee county is corrupt.”

But in comments to Florida Politics, he stressed his concern isn’t about his placement but the low number of votes compared to the support he saw on the ground.

But mostly, Aquino remains in disbelief at his low finish.

He’s convinced that vote totals, particularly in Lee County, don’t reflect all ballots cast. He said some disabled veterans in Cape Coral complained they were not properly accommodated with vote-by-mail ballots. Now he wants a full accounting of votes.

“The criminals in Lee County they threw out my votes,” he said.

Now he thinks Republicans risk losing the seat to Democrats in the General Election, unlikely considering retiring Rep. Frances Rooney won in 2018 with more than 62% of the vote. But after Cindy Banyai’s upset in the Democratic primary, he suspects Democrats can make the race competitive.

“Communist Cindy look how well she did,” Aquino said. “They’ll use that against Byron and he will lose because of this horrible record.”

Aquino points to an internal poll from his campaign that showed him leading the field. He also appeared frequently on OAN.

“I should’ve won,” he said. “I’m going to demand an investigation.”