TV lawyers call for help in voter protection: 'Actually, we can't do it' 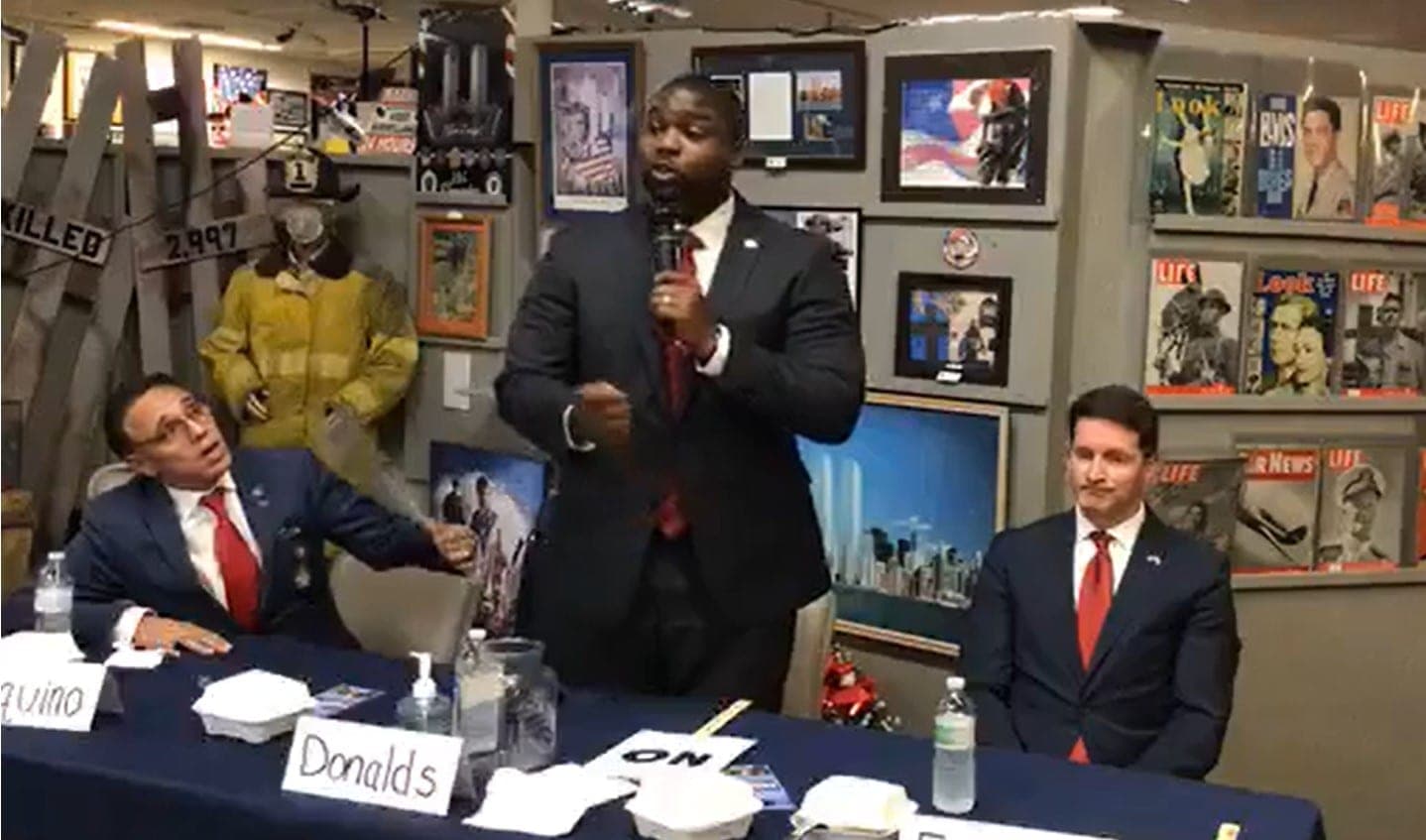 “Byron Donalds is the Republican nominee, and he has my full support as we head into November to keep Florida red and re-elect President Trump!” Eagle wrote on Facebook.

Eagle, now Florida House Republican Leader, was one of the first to jump into the race for Congress after Rep. Frances Rooney announced he would not seek a third term.

In the end, Eagle finished second in the Republican primary Tuesday night, winning 21.85% of the vote to Donalds’ 22.6%.

“I am so incredibly thankful to my amazing team, my supporters and especially my family. We fought a long and hard race, and while we were not outworked, we were vastly outspent,” Eagle wrote. “We came within reach of victory last night, but we ended up a little short for a very, very close second place— out of nine candidates. “

Outside groups spent massively on the primary, including the political arms for Club For Growth and Americans For Prosperity, who both endorsed Donalds.

Eagle has yet to announce his next political move. He passed up being considered for appointment to a Lee County Commission seat last year, and decided to forgo a Senate race as well before the Congressional seat opened up.  He ended up recommending Ray Sandelli for the Commission seat and backing Ray Rodrigues for Senate; both of those candidates won primaries on Tuesday night.

For now, Eagle remains focused on his home life. He was married last year and had his first child over the course of the campaign.

“Regardless of the outcome of the election, my prize is my family,” Eagle said. “I threw my amazing newlywed and pregnant wife into a campaign for the ages, and now we have a beautiful son to raise. I look forward to all that is yet to come!”