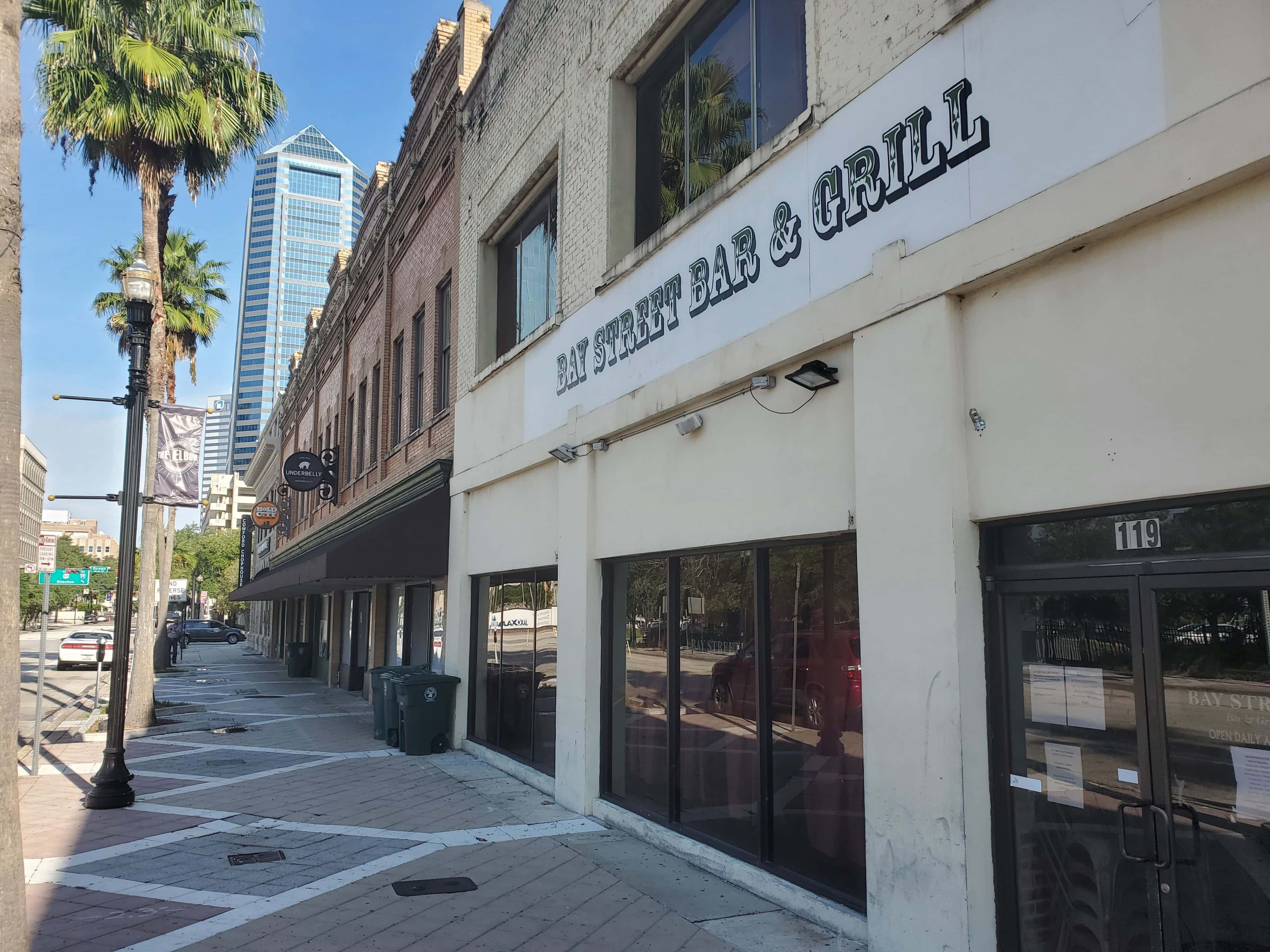 With a jump in residential units in downtown Jacksonville, officials say now is the time for more entertainment.

Restaurants, bars and nightclubs are being encouraged with incentives to locate in Jacksonville’s urban core in a new program being launched by the Downtown Investment Authority.

The application process has been finalized over the past two months and Jacksonville’s DIA is now ready to offer a combined $3 million in reserve to lure more businesses into what the authority’s board sees as “two distinct districts” in the city’s center. The Targeted Food and Beverage Retail Enhancement Program will offer five-year potentially forgivable loans to fund capital improvements and build-out costs.

The program seeks to draw more of the service industry to two particular areas of downtown Jacksonville. One’s known as “The Elbow,” largely near Bay Street and areas just off the thoroughfare just north of the St. Johns River east of Main Street. The Elbow already has several entertainment clubs and breweries in that area, but some have come and gone in recent yeas.

The other area is the Laura Street and Hogan Street locales further west of Main Street and aren’t far from Jacksonville City Hall and where the Jacksonville Landing used to stand. The Land, an urban mall, was demolished in 2019 and a grass field now stands in its place.

“Now is the time to negotiate leases, design and build out new restaurants, bars, coffee shops and ice cream parlors so that they are opening a year from now when demand for these businesses will be booming,” said Lori Boyer, CEO of the Downtown Investment Authority and former City Council member.

“This program is designed to make that possible. The targeted districts will also enjoy free garage parking at night as well as planned art, lighting and infrastructure improvements,” Boyer said.

The areas around Laura and Hogan streets is lacking sustained entertainment and service establishments compared to the Elbow. It would be a notable overhaul of that area to add more clubs and restaurants along that stretch of downtown Jacksonville, which runs mainly north and south.

The Vision group and DIA officials have both said the target is to reach 10,000 residents living in downtown. They’re on their way toward that objective as the additions of multiple residential buildings has kept pushing that figure well beyond the 2,000 people that lived downtown two decades ago.

Aggressive development of multiple new apartment and condominium complexes along with revitalization of existing residential structures has led to the jump in downtown Jacksonville residency.

Those business owners wishing to apply for the new DIA loan program can go do so on the city’s website.