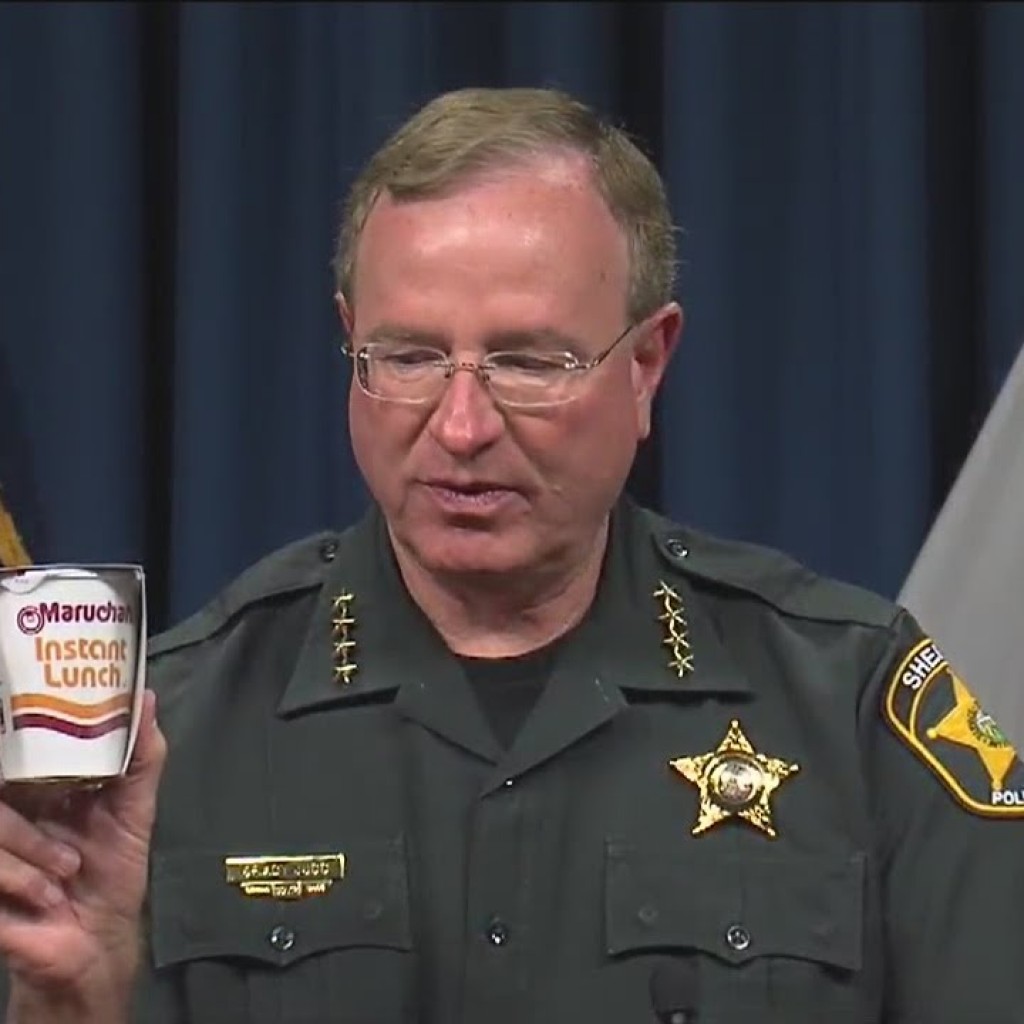 Spano’s demise was all but assured after Judd endorsed Scott Franklin in the CD 15 Republican primary, which covered parts of Polk, Hillsborough, and Lake counties. It’s worth wondering if the same fate awaits Democrat Alan Cohn, who defeated Adam Hattersley in that primary.

We’ll get to that in a minute.

First, though, let’s look at the CD 15 numbers from Tuesday.

Spano won 57 percent of the vote in Hillsborough and had 257 more votes than Franklin in Lake. But Franklin walloped him in Polk by 5,725 votes out of 23,053 that were cast.

That was enough to give Franklin, a Lakeland City Commissioner, a 1,478-vote victory. And I think Judd’s endorsement tipped the scales. He has served as Polk’s Sheriff since 2004 and probably can stay in that job as long as he wants.

Certainly, Judd’s endorsement carried more weight with Polk voters than the one for Franklin from U.S. Rep. Matt Gaetz. I think it also mattered more to Polk citizens than the campaign finance scandal that has dogged Spano since 2018.

If Grady wants it, Grady gets it.

Now, even Franklin admitted there isn’t much difference between him and Spano on policy issues. Both are rock-ribbed conservatives.

Franklin supports President Trump’s border wall and the other GOP talking points, and so does Spano.

But Franklin said he got into the race over concerns that Spano’s financial issues could turn a reliably red seat into a blue one. That gave Judd an opening to pounce.

During the GOP primary in this district two years ago, Spano’s camp sent out a mailer with a picture of himself and the Sheriff along with this quote: “Ross Spano is a hero in my eyes.”

Judd quickly fired back with audio that said: “Hello. I’m Sheriff Grady Judd, and I’m angry. Ross Spano is trying to trick you. He used my picture and a quote from a press conference, then mailed it to thousands of people, giving the false impression I’m supporting him. I’m not supporting Ross Spano.”

He didn’t endorse anyone in that primary, but Judd wasted little time in throwing his support to Franklin this time around.

Spano was already leaking blood in the water and that was enough to finish him. The same fate may await Cohn in November.

Obviously, a lot of things can happen before then but running against Spano probably would give Democrats a much better chance to flip the seat.

Franklin comes straight from central casting. He is a former Navy fighter aviator who participated in combat operations in the Gulf, Bosnia, and Kosovo. Franklin is a small business owner.

He and his wife, Amy, have been married for nearly 30 years. They have three children. He is an elder at his Presbyterian church.

And Grady Judd likes him.

“I know Franklin is honest and honorable,” Judd said.

And he’s not Ross Spano.

As I said, don’t mess with Grady. It usually doesn’t end well.

nextWinning with less than 23% of the vote: The problem with crowded primaries in Florida