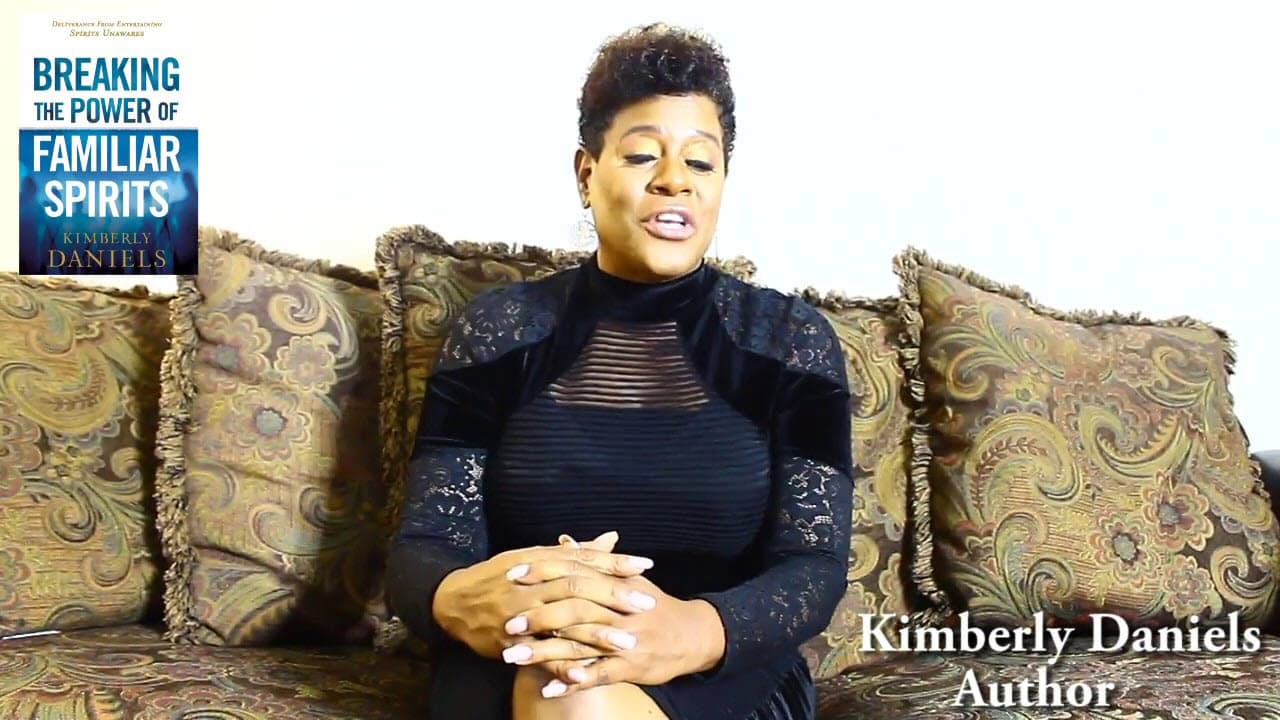 Daniels took a loss Tuesday, but the Jacksonville Democrat said that's not the end of her political career.

State Rep. Kim Daniels took a loss in her primary Tuesday against challenger Angie Nixon, but the Jacksonville Democrat said that’s not the end of her political career.

“I’m not finished in the political arena,” the two-term lawmaker said on Facebook Tuesday night after her loss. But she’s “tired of struggling with Democrats.”

Daniels, who lost by roughly 20% in a closed Democratic primary, spoke to the difficulties she has had with people in her own party, especially in recent months when she took positions on parental consent for youth abortion and other issues that roiled liberal elements of the caucus.

However, there is “life after a loss,” Daniels said.

While God has yet to go on record for this story, there is ample evidence that Republicans may be the ultimate vehicle for Daniels, a socially conservative pastor who has worked across party lines throughout her political career.

The Florida Chamber of Commerce, which backed Daniels in 2020 as previously, has called her the most pro-business Democrat in the Florida Legislature.

While 2020 is foreclosed to Daniels, 2022 offers other opportunities, and it appears she will be positioned to pursue them. But perhaps not as a Democrat.