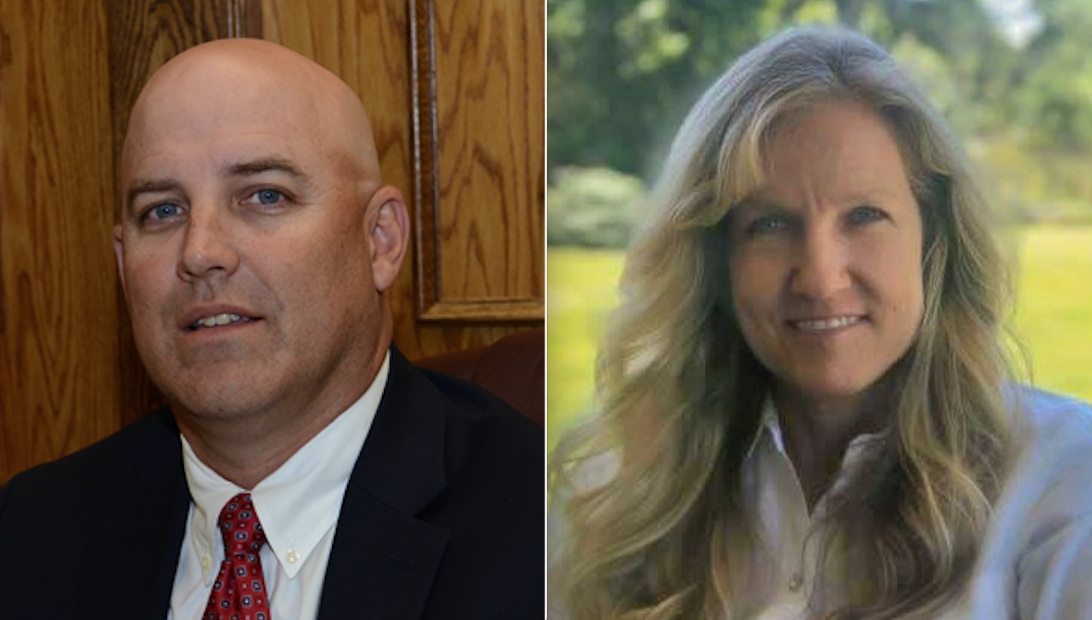 The Hardee County Commission Republican primary election for District 1 is going into a hand-count of overvotes and undervotes after a machine count of ballots ended in a tie.

There are no other candidates, so this was an open primary election. Winner take all.

The fate of Lambert and Meeks and the District 1 seat in Hardee County rests on whether there are any ah-ha moments in the canvassing board’s examinations of 80-some ballots early Monday morning.

Almost all of the ballots to be examined are undervotes, meaning someone voted for the top race or two and then skipped the county commission race. Or at least that’s what the machine reads of the ballots indicated.

“And then if it comes up a tie again, which, I don’t know of any reason it wouldn’t be a tie again, then we’ll have a game of chance. That’s what the statute provides,” Lambert said.

A coin flip. A draw of straws. Perhaps some other method. It hasn’t been decided yet.

This was a largely cordial contest between two candidates. Lambert and Meeks know each other well. They’ve worked together for the past eight years, through Lambert’s first two terms, and have known each other much longer.

Lambert, a real estate broker in Wauchula, ran on his experience and his commitment and record to always vote his conscience. Meeks, who was County Commission office manager for 15 years and also served as board secretary until recently when she left, pledged she wants to work more closely with people. That’s about as far a split as occurred among the issues, both said Sunday.

“Very friendly. … We all ran really good campaigns. Nothing nasty or negative or anything,” Meeks said.

“It’s a small town. We try to keep it amicable because when the election is over we still have to see each other and get along,” Lambert said.

The canvassing board hand recount is set for 8:30 a.m.

Both Meeks and Lambert pledged no hard feelings, however the election ends.

“I’m just really excited. This has been a great process and everyone has worked so hard and has been so nice. And I truly believe in the process,” Meeks said. “And I can’t wait to see what happens.”

No one is aware of anything like this ever happening before in Hardee County.

“It’s certainly frustrating to a lot of people, for whichever side you’re for,” Lambert said. “However, as crazy as it sounds, I think it’s still the best system on the planet. If we respect the system then we move forward with whatever they’ve laid out for us. That’s what I intend to do.”

nextCan Donald Trump expand his coalition beyond his base?