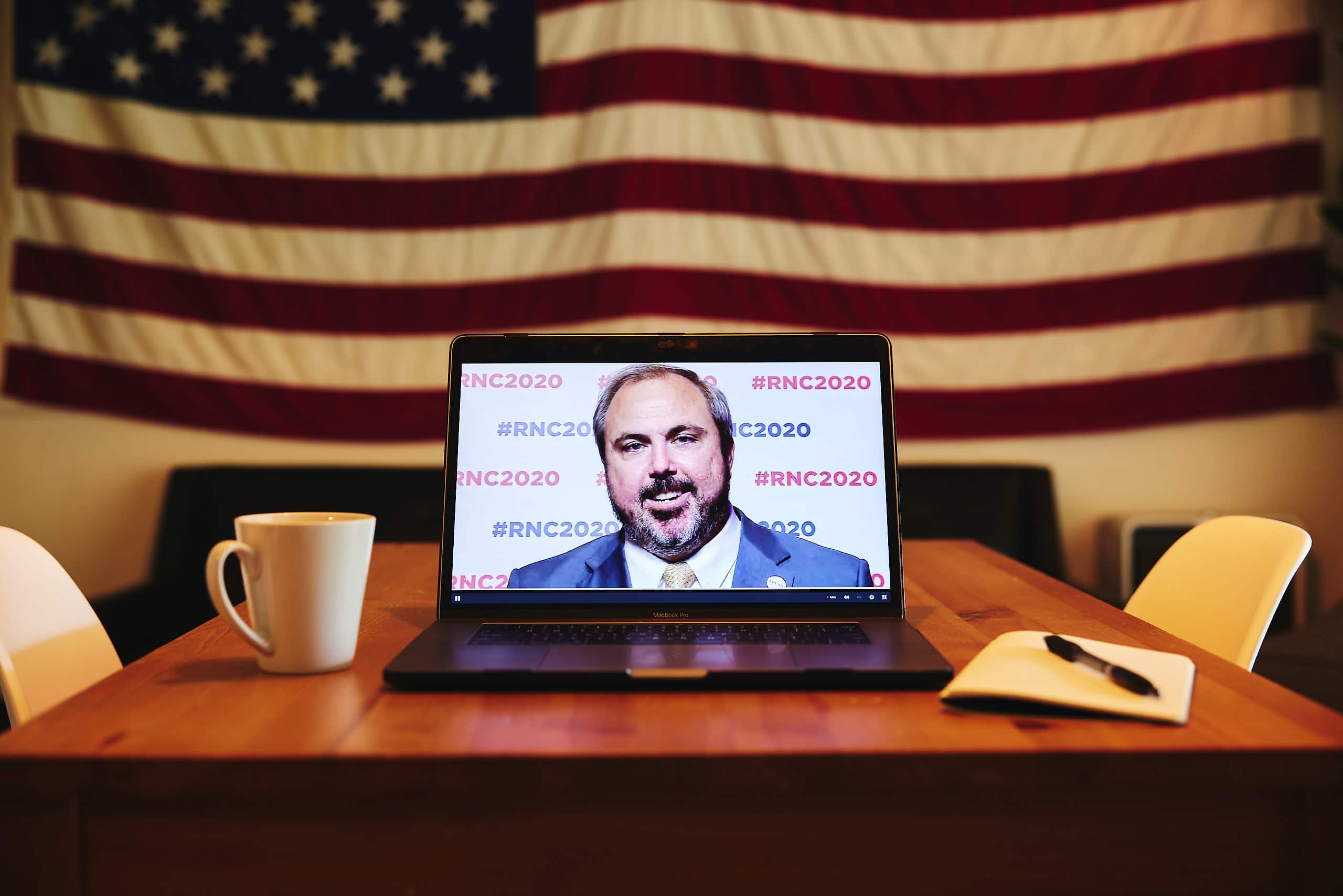 Sen. Joe Gruters, the chair of the Republican Party of Florida, basked in the spotlight Monday, renominating the President as the Republican National Convention began.

For the Sarasota Republican, the speech was the “opportunity of a lifetime,” and provides evidence, as if it were needed, of the Sunshine State’s singular importance to Donald Trump.

Gruters’ remarks followed those from Michael Whatley, chair of the North Carolina Republican Party, extolling the President on a variety of fronts in what was an economical two and a half minute speech that nonetheless had a few high notes appreciated by the Charlotte crowd.

Gruters said President Trump was “the economic heavyweight champion of the world.”

“Who better to lead our country out of the economic impacts that we face as a result of the Wuhan virus,” Gruters asked.

The line got sustained applause.

The Republican National Convention will have a Florida feel, with several speakers confirmed from the Sunshine State.

In contrast, the Democratic National Convention couldn’t find a primetime speaking spot for Rep. Val Demings, who was one of a number of names strongly considered to run with nominee Joe Biden. Agriculture Commissioner Nikki Fried spoke as part of a group of 17 in a keynote speakers intended to spotlight talent in the party.

But comparing the two, it appears Trump, not Biden, made the bigger bet on the Sunshine State in their two events.

After Trump’s renomination, much of the action is shifting to Washington, where Republicans will spend the week trying to convince the American people that the president deserves a second term.

Aides want the convention to recast the story of Trump’s presidency and present the election as a choice between his vision for America’s future and the one presented by Democratic nominee Joe Biden.

Party Chair Ronna McDaniel worked to highlight that contrast, accusing Biden of embracing a radical left agenda and pushing back on Democrats’ efforts to demonstrate Biden’s empathy and kindness.

“The truth is there’s only one person who has empathized with everyday Americans and actually been fighting for them every single day over the past four years, and that’s President Donald J. Trump,” she said.