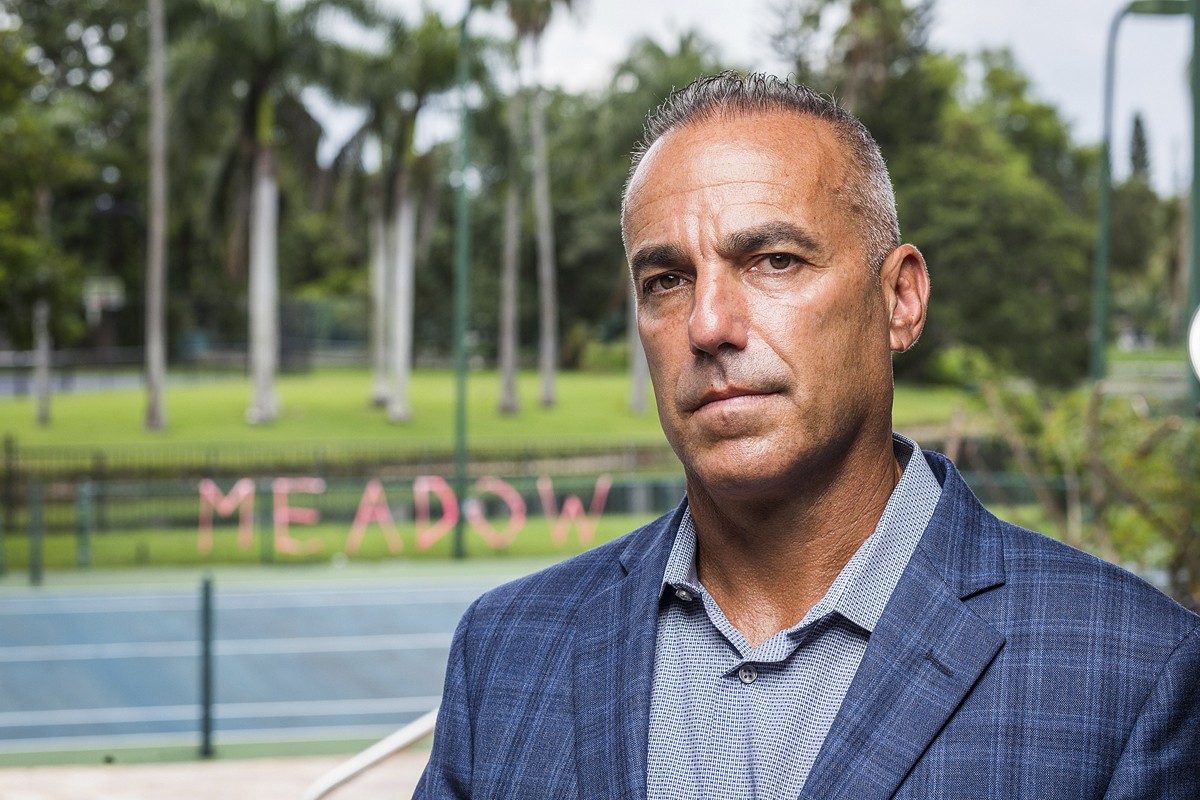 "It's hard to tell how much Biden understands about what happened at Parkland."

The 2018 mass shooting at a high school in Parkland is history in a sense, but current events in another, with parents and former students prominent in messaging for the 2020 General Election.

One parent spoke as the Republican National Convention began: Andrew Pollack, whose 18-year-old daughter, Meadow, was killed during the 2018 shooting at Marjory Stoneman Douglas High School.

Pollack has been a prominent figure in conservative politics since.

Monday night saw him hitting familiar themes in the service of President Donald Trump. He said the “safety of our kids depends on this man being reelected.”

Trump is a “good man and great listener. He cuts through the BS,” Pollack said, in contrast to a media that often won’t cover the good things the President has done.

Pollack slammed the media, and “far left Democrats in our district that made the shooting possible.”

“It’s hard to tell how much Biden understands about what happened at Parkland,” Pollack said. “Mr. Biden may not know when my daughter was murdered, but I do.”

Of course, Pollack isn’t the only Parkland father to take a key role for a presidential candidate. One served as a surrogate for the President’s opponent.

As passionate as Pollack was, Guttenberg matched.

“Last week, our next President Joe Biden was speaking about darkness and the light, and we are going to see examples of that when the week gets underway. My children went to school on Feb. 14, 2018. I sent two children to school to learn and be safe. One of them I now visit in a cemetery. We had a President for the past few years who chose to politicize my daughter’s murder, and other victims of violence, not do something about it. In fact, when he instructed Betsy DeVos to do a school safety report, she was instructed to not include the issue of guns. Joe Biden won’t make that mistake,” Guttenberg said.

“When you see them talk about what happened in Parkland this week, they’re going to talk about it being about anything but guns. Joe Biden won’t make that mistake,” he added, noting that the “reality is in 6 minutes, 17 people died because of the gun.”

As prominent Parkland parents weigh into the presidential election, former students who survived the event are working to register new voters.

The Associated Press notes that the March for Our Lives group is attempting to register new voters in nine different states ahead of the 2020 election.