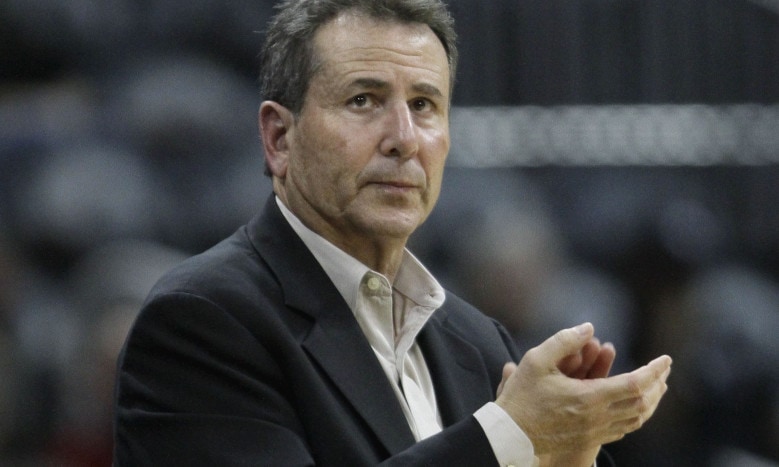 A former owner of the Atlanta Hawks has donated thousands to Democrats running for the Florida Legislature.

Bruce Levenson, a Washington, D.C.-based philanthropist, wrote at least 47 checks worth $1,000 to Florida candidates. That’s the maximum allowable for candidates to the Florida Legislature. But he’s notably donated almost exclusively to candidates running in red districts with long odds.

The list of candidates on the receiving end includes Katherine Norman, the Democrat challenging Republican Party of Florida chair Joe Gruters for his Senate seat, and Kelly Johnson, a Democrat facing Speaker of the House-designate Chris Sprowls. It’s unlikely candidates in those types of races will be able to suddenly turn competitive with an extra $1,000, but it makes sure everyone can play in the game.

“This way everyone will be able to do some voter outreach,” said Janelle Christensen, president of the Democratic Environmental Caucus of Florida.

That group was part of an unprecedented effort to run a Democrat in every open legislative seat in Florida this year. The group fell one short based on a problem with a notary-signed form and is legally challenging to get Anita Huffman on the ballot in House District 5 through a court decision.

Regardless, there are Democrats running in 140 House or Senate races, but not everyone of them enjoys equal financial support. Groups like Swing Left have their eyes on some of the most flappable districts now held by Republicans. Then there are candidates defending seats already controlled by Democrats, whether that’s Sen. Jose Javier Rodriguez defending his own place in the Senate or Drake Buckman running in an open seat held by a departing Democrat and facing a tough challenge to keep it blue.

Infrastructure and donor networks largely exist to battle for those swing districts. But in many parts of the state, Democrats are lucky to field a candidate at all. Indeed, many Democratic leaders question if it’s wise to fracture party resources that way.

From the looks of it, Levenson holds more interest in supporting Democrats running in red zones than those with broad resources from which to draw. Candidates he has donated to include Rachel Brown, running against Ray Rodrigues in deep red Senate District 27; Barbara Byram, a Democrat facing Joe Harding in rural House District 22; and Daniel Endodino, who is challenging incumbent Rep. Amber Mariano in House District 36.

Levenson held a significant ownership in the Hawks until 2014 when he sold his shares following a controversy over an internal email with racial overtones.

Jocelyn Schnier, a Boca Raton-based donor-activist, said Democrats need to try to win in every district, and this year seems as good a chance as any. She knows Levenson personally and spoke to him about donating in Florida to candidates with fewer resources. She suspects he will be just one donor who finds worth in widening the playing field for Democrats seeking statehouse slots.

“They understand the value of Florida as a swing state,” she said, “and they also know it’s been pretty much run by one party for 28 years. If there is an opportunity to even the balance and get more representation, people are behind it.”