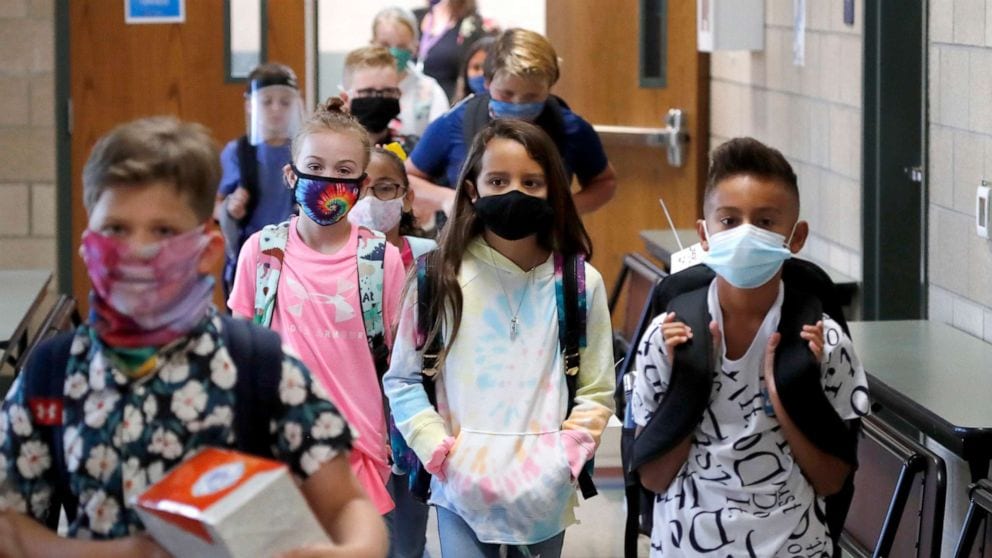 A judge's ruling that the state's reopening order is unconstitutional is in limbo.

Although Dodson found Corcoran’s order unconstitutional, his decision was quickly appealed by the state on Tuesday — putting the ruling on hold.

The School Board met Tuesday to update the community on how it will move forward.

The back-and-forth in court has kept Hillsborough County students and teachers in limbo, since the county has been at the center of disputes between local districts and the state in control over reopening plans.

School Board member Karen Perez brought up the numbers of positive cases within the county school system: between July 24 and August 25, the system has seen 155 new cases, or about 39 cases per week, Perez said. With these numbers, she worries schools will quickly have to shut down.

The first week of the school year was pushed online after Corcoran and Hillsborough County Superintendent Addison Davis reached a compromise following the rejected plan of postponing opening in-person classes for the first four weeks of the school year.

Davis announced at the meeting that 175,000 students — about 80% of the district’s student body — logged into e-Learning on the first day of the school year, which was Monday.

This “Smart Start Week” is meant to get students comfortable with e-Learning, especially if the student will have to move to online classes if forced to quarantine. Attendance this week is mandatory.

“At this point, my primary focus has been launching the school year,” Davis said in a statement. “Monday was the first day of our Smart Start Week, and it was a very successful day. I had an opportunity to interact in virtual sessions with teachers and students and see rich conversations about how we will leverage our curriculum, and how we will move forward with the implementation of new safety protocols.”

After Davis met with Corcoran, the state and district came to a compromise: Hillsborough would start the school year as planned on Aug. 24 online, but transition back to brick-and-mortar classes Aug. 31.

nextLast Call for 8.25.20 — A prime-time read of what’s going down in Florida politics