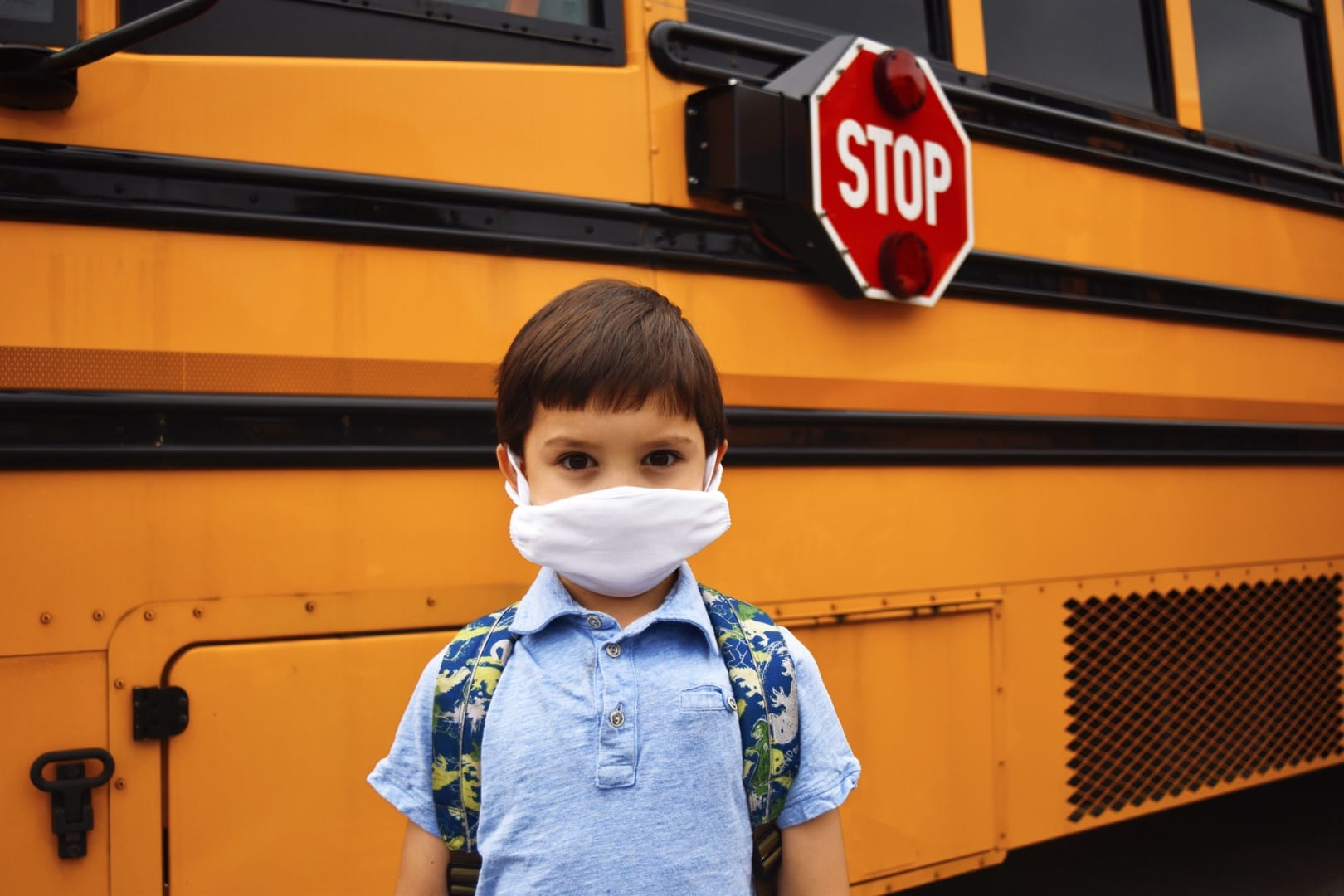 A judge ruled the state's reopening order unconstitutional, but it's under appeal.

A majority of Floridians agree with a judge’s temporary injunction blocking the Executive Order forcing schools to open five days a week, according to a new poll from Florida Watch and Progress Florida.

The injunction would allow school districts to choose whether or not to open brick and mortar schools to reopen without jeopardizing state funding if they opt not to.

But the state is appealing the ruling, meaning it’s not in effect pending the appeal.

The polling, conducted by Clarity Campaign Labs, shows 59% of Floridians believe the risk of opening schools outweighs the benefits of in-person learning. Only 33% said opening schools should be more important than public health concerns.

“Governor Ron DeSantis and Education Commissioner Richard Corcoran should listen to Judge Dobson – and a solid majority of Floridians – and abandon their reckless school reopening plan that endangers our children, teachers, school workers and their families,” said Josh Weierbach, executive director of Florida Watch. “We all want our kids back in school but not while there is community spread and proper measures aren’t being taken to keep them safe.”

Added Progress Florida Executive Director Mark Ferrulo: “In light of Judge Dobson’s ruling, and the overwhelming public sentiment against the risky reopening plan being pushed by DeSantis and Corcoran, we call on state leaders to drop their appeal, quit playing politics with the lives of our teachers and students, and make health and safety the number one priority so our kids can return to school safely.”

Effects of reopening schools are already starting to show. Hundreds of students or faculty members have been forced into quarantine in Martin County, perhaps the state’s largest example of potential spread within schools.

In Pinellas County, three students and three staff members were asked to quarantine on the first day of school Monday after interactions with individuals who tested positive.

The group’s did not release the entire poll, so results should be taken with at least some scrutiny.

Other findings in the poll showed half of respondents disapprove of Gov. Ron DeSantis’ handling of the coronavirus pandemic while only 47% support it.

Respondents also support prioritizing public health over restarting the economy by a 52% to 45% margin. Support for a statewide mask mandate is overwhelming, with 76% of respondents saying they think one should be issued.

The poll also found broad support for a continued eviction moratorium with 80% supporting it.

The poll was conducted among 2,310 likely Florida voters from Aug. 12-16. The commissioning organizations did not release the poll’s margin of error.