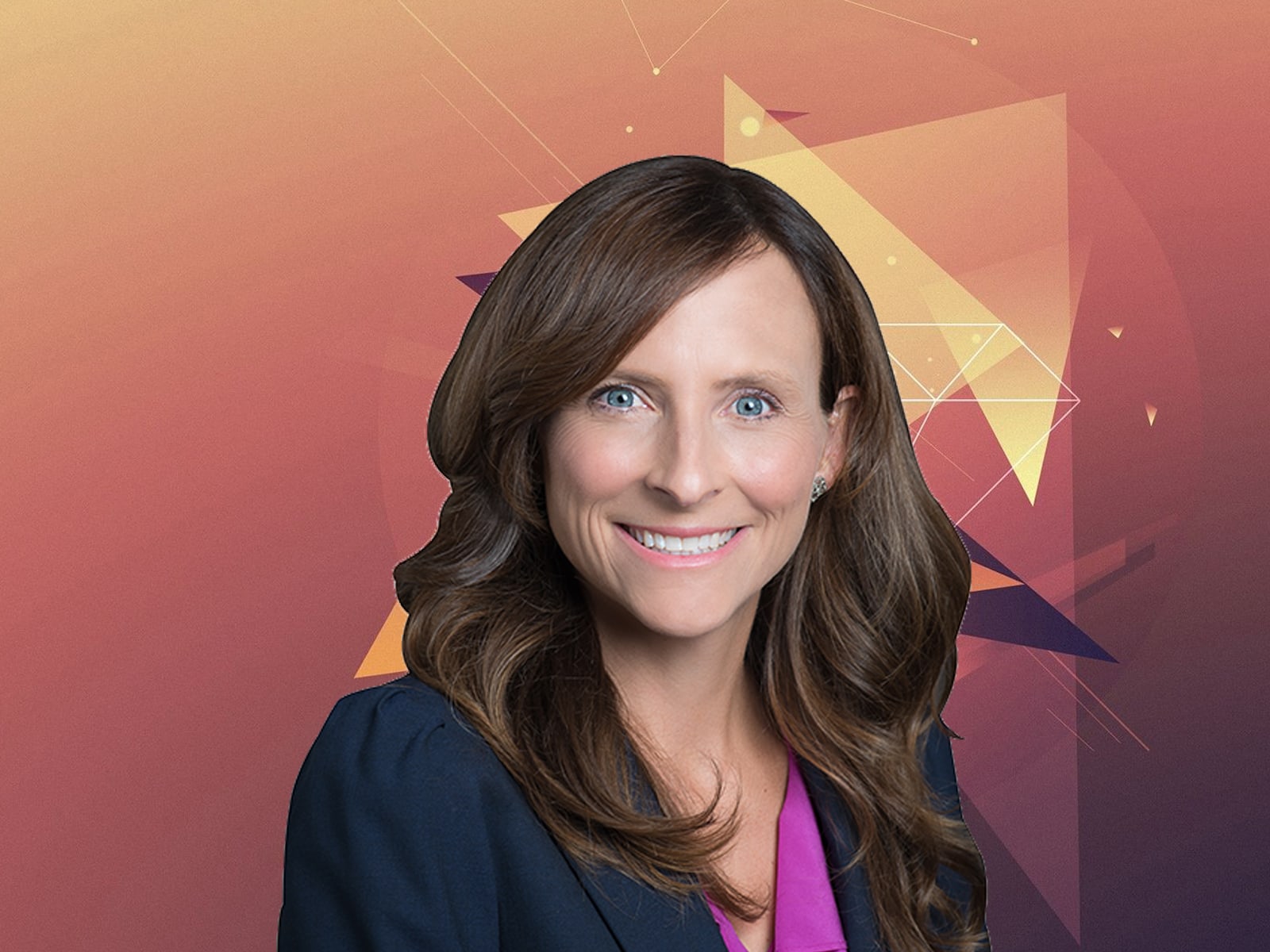 Sarasota Democrat maintains her vote was switched in error.

Rep. Margaret Good offered an explanation for why she erroneously switched a vote on a child sex doll ban. That hasn’t stopped criticism for casting the only vote against a measure aimed at punishing potential child molesters.

“Experts all agree that when sexual deviants use these replicas of young boys and girls, it normalizes the act of pedophilia and encourages these deviants to move from dolls to real victims,” said Kim Githler, a longtime child protection advocate in Sarasota.

“Ms. Good now claims she made a mistake in her vote and didn’t intend to vote against the bill, but if that’s the case why has she not come out since last May to publicly denounce these insidious child sex dolls? This is a critical moral issue and she needs to acknowledge that pedophilia is a heinous and unacceptable crime.”

Good originally voted for the bill, but changed her vote on May 3 last year to a no, making her the lone legislator on record voting against the legislation. The move went unnoticed until this week, when it was first reported by Florida Politics. It rapidly became a political issue as she challenges U.S. Rep. Vern Buchanan, a Longboat Key Republican, for his seat in Congress.

“Rep. Good’s vote supporting SB 160 reflects her position in support of the bill, and the vote change was made in error. Her intent was to change the April 30 vote on SB 190, a higher education bill, back to ‘yes,’” campaign manager Alex Koren said in a statement to Florida Politics.

Rep. Michael Gottlieb, who sponsored the House version of the bill, also told the Sarasota Herald-Tribune that he knew Good to be supportive of the bill.

But her explanation has not assuaged critics.

Jack Brill, acting chairman of the Republican Party of Sarasota, called Good’s explanation “hard to believe given the seriousness of the issue.”

“Good was the only member of the Florida Legislature last year to oppose a bill to make selling or possessing ‘an obscene child-like sex doll’ a third-degree felony,” Brill said. “Experts agree that pedophiles use these sex dolls to normalize their behavior before committing assault against a real child. Good originally voted yes but 48 hours later officially switched her vote to no. When confronted by a reporter about the switch, she had no reply until eight hours later when she claimed she ‘accidentally’ voted the wrong way and meant to switch her vote on an entirely different bill that was considered on an entirely different date.

“Good wants us to believe that she meant to vote yes on an unrelated education bill yet somehow ended up voting no on the child sex doll bill. Even if you buy this explanation and give her the benefit of the doubt, her sheer incompetence on an issue of this magnitude — protecting children against sex predators — makes her unqualified to serve in Congress. She is either shockingly insensitive to the issue of child sex abuse or grossly incompetent in doing the most basic part of her job as a legislator. Either way she has disqualified herself from holding office.”

SHe ghave a maximum $2,800 toward Buchanan’s reelection effort. She’s also given money this year to Joe Gruters, a Republican state Senator from Sarasota, and Fiona McFarland, a Republican aiming to succeed Good in her open statehouse seat. But Githler stressed her own work protecting abused children is what left her most concerned about Good’s vote.

“As a 40-year child advocate and veteran on child protection issues, I know first-hand the dangers of pedophilia and its vile exploitation of children. When the Florida legislature outlawed the sale of lifelike sexual replicas last year, I applauded them for standing up for our children,” Githler said. “As a mother and child advocate, this bill was a crucial step in defending our children against pedophilia. I was appalled to learn that our state representative, Margaret Good, was the only legislator in Florida to oppose the bill.”

previousConvincing guests theme parks are safe is resorts' next hurdle