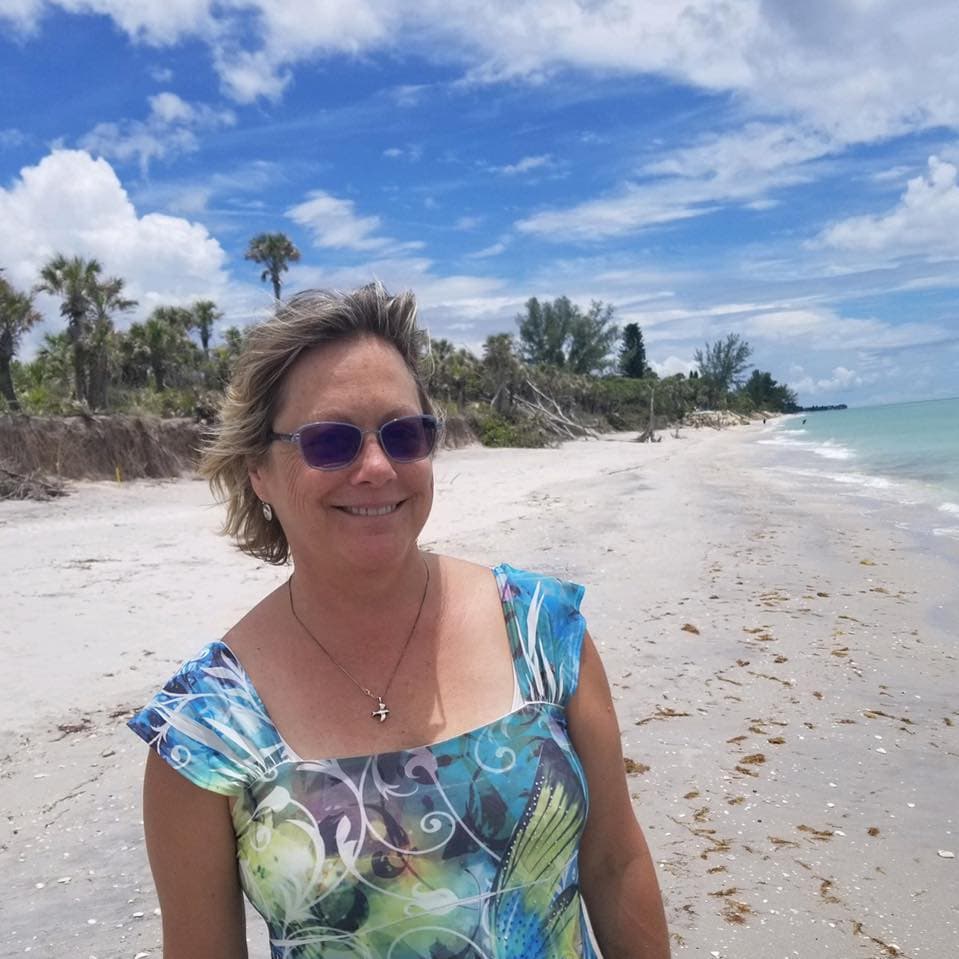 'We have enough research. We need action.'

Lisa Stortstrom long fretted science taking a backseat to politics. Long before the pandemic began, she felt frustrated that the Florida Legislature’s answer to red tide was research over regulation.

“A lot of people know we have enough research,” Stortstrom said. “We need action to stop the sewage spills.”

That’s why Stortstrom is running in House District 74. She’s one of a progressive slate of candidates recruited by the Democratic Environmental Caucus of Florida and 90 For 90.

She’s challenging Rep. James Buchanan, a Venice Republican seeking a second term. But she stresses her campaign isn’t a negative one. Mostly, she’s frustrated with who has a voice in Tallahassee and who lacks one.

She’s a longtime science teacher, and says most of her elementary school students leave understanding how nutrients impact Florida’s waterways.

Yet she sees science institutions like Mote Marine Laboratory, tasked with researching causes and remedies for red tide, directing resources into fish farming, which can contribute to nutrients.

“Sometimes the voice of people is not being heard,” she said. “Government needs to work for the people and not just corporations.

“When we get back to that kind of government, we can expect to see better schools and jobs for the future, including clean jobs, those that will help with our infrastructure and public health.”

Stortstrom would like to see more effort put into purchasing conservation lands in the state of Florida.

“There were dollars spent for more conservation, but the other party is not putting them there,” she said.

There’s long been frustration among Southwest Florida conservationists that money earmarked for conservation by Amendment 1 in 2014 has ended up being used in other ways. Stortstrom wants that to change.

She’s definitely facing an uphill road to Tallahassee, however. Through Aug. 13, she raised $5,408, compared to Buchanan’s $122,158. Buchanan, the son of Rep. Vern Buchanan, also boasts strong name recognition in the region.

In 2018, he won election to this south Sarasota County seat with around 57% of the vote over Democrat Tony Mowry’s less than 41% of the vote.