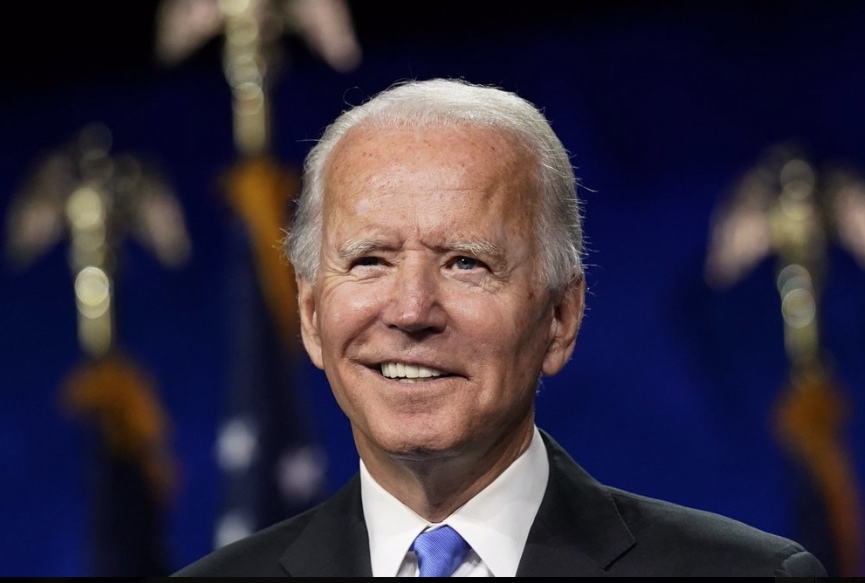 More than 300 alumni of the most recent Republican administration and presidential campaigns are collectively endorsing Democratic nominee Joe Biden on the day that Republican President Donald Trump accepts his party’s nomination for a second term.

The list of signatories range from rank-and-file campaign aides for all three men to some sub-Cabinet appointees in the Bush administration. The show of bipartisan force seeks to bolster Biden’s argument that Trump presents a fundamental threat to the nation that transcends party loyalties.

The Bush people plead their yearning for a return to positive character values, truth, and integrity, and denounce the legitimizing of conspiracy theories, insults, vulgarity, disrespect “and outright hate.”

“We need Joe Biden to restore character, integrity and decency to the White House,” more than 200 former Bush aides and officials declare in their letter.

In their statement, more than 100 McCain campaign aides’ decry, “the incumbent President’s lack of competent leadership, his efforts to aggravate rather than bridge divisions among Americans, and his failure to uphold American values.

About 35 Romney alumni declared their shared “deep conviction that four more years of a Trump presidency will morally bankrupt this country, irreparably damage our democracy, and permanently transform the Republican Party into a toxic personality cult.”

Neither Bush nor Romney has said how he will vote in November. But both are notably absent from Trump’s convention. Former presidents and recent nominees typically have prime convention slots.

Romney cast the lone GOP Senate vote to convict Trump and remove him from office for pressuring Ukraine’s government to help him tarnish Biden. Bush has been on the fundraising circuit for down-ballot Republican candidates this year.

Before McCain’s death, the Arizona senator cast the deciding vote against Trump’s push to repeal the 2010 health care law. His widow, Cindy McCain, was featured during Biden’s nominating convention last week as part of a video highlighting the senator’s friendship with the former vice president.