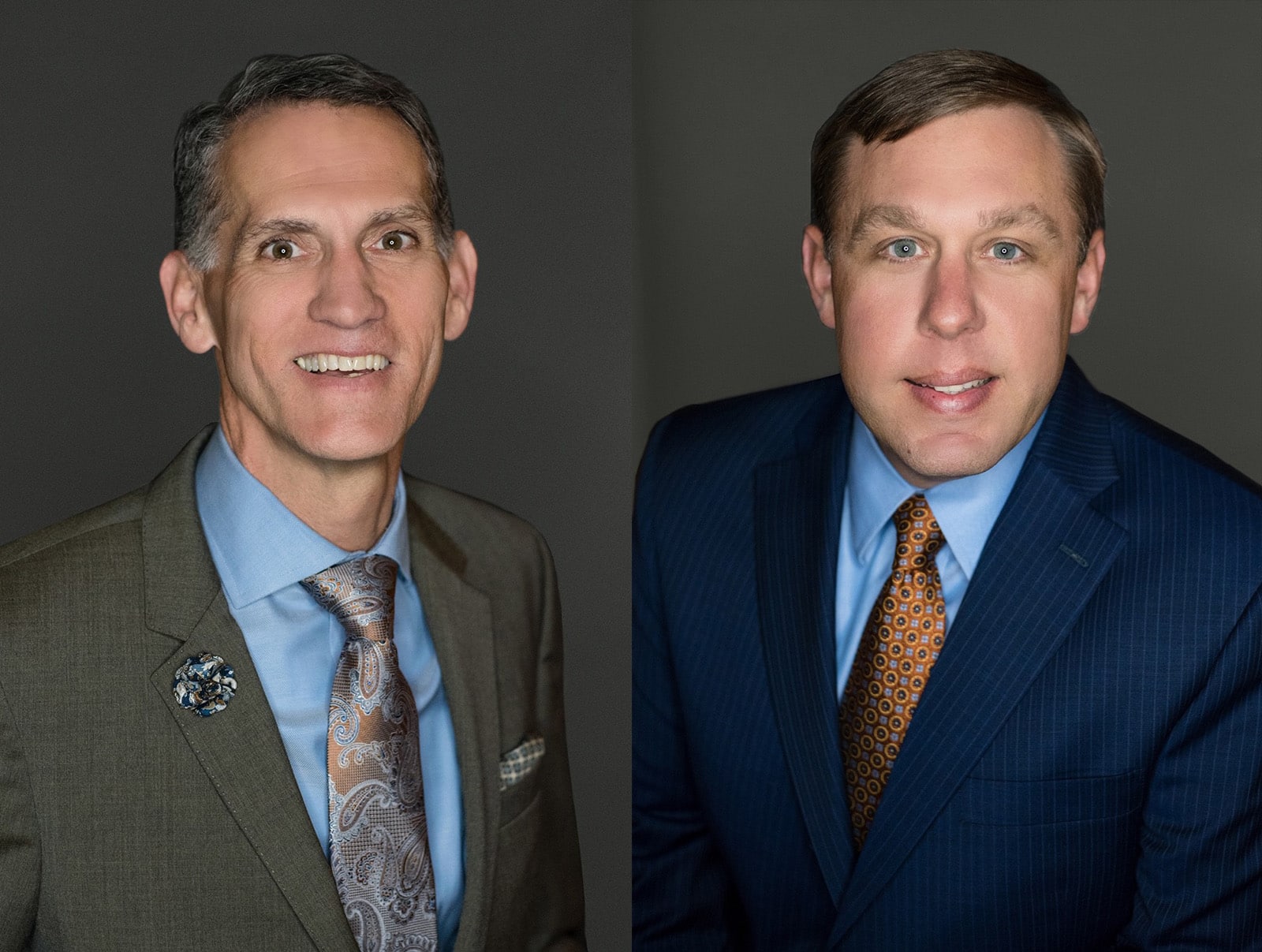 Dudley is getting bumped up to Director of Field Advocacy. Cook will take over as Director of Legislative Affairs.

The Florida League of Cities on Monday announced a pair of promotions in its advocacy wing.

Scott Dudley, previously the League’s Director of Legislative Affairs, is getting bumped up to Director of Field Advocacy.

FLC described Dudley as “a fearless Home Rule advocate and a unique political talent,” and said his background in grassroots advocacy, the strong member relationships he has forged and his detailed knowledge of the League’s legislative priorities make him a perfect fit for the job.

In his new role, Dudley will develop and lead FLC’s grassroots network to increase member engagement and build citizen support for local decision-making.

Casey Cook, a lobbyist for the League, will take over as Director of Legislative Affairs on Sept. 1, the same day Dudley officially vacates the position.

FLC said Cook has stood out as a top lobbyist during the decade-plus he’s worked there. The group added, “his political experience, relationships and strategic leadership skills” will make for a smooth handoff.

“Both Scott and Casey have been tremendous defenders of Home Rule for more than a decade, and I look forward to seeing the success they’ll have working together as we enhance our overall advocacy strategy in support of Florida’s 411 cities, towns and villages.”

The Florida League of Cities is the top advocate for municipal governments in the state, serving as a unified voice for its membership for more than 100 years.