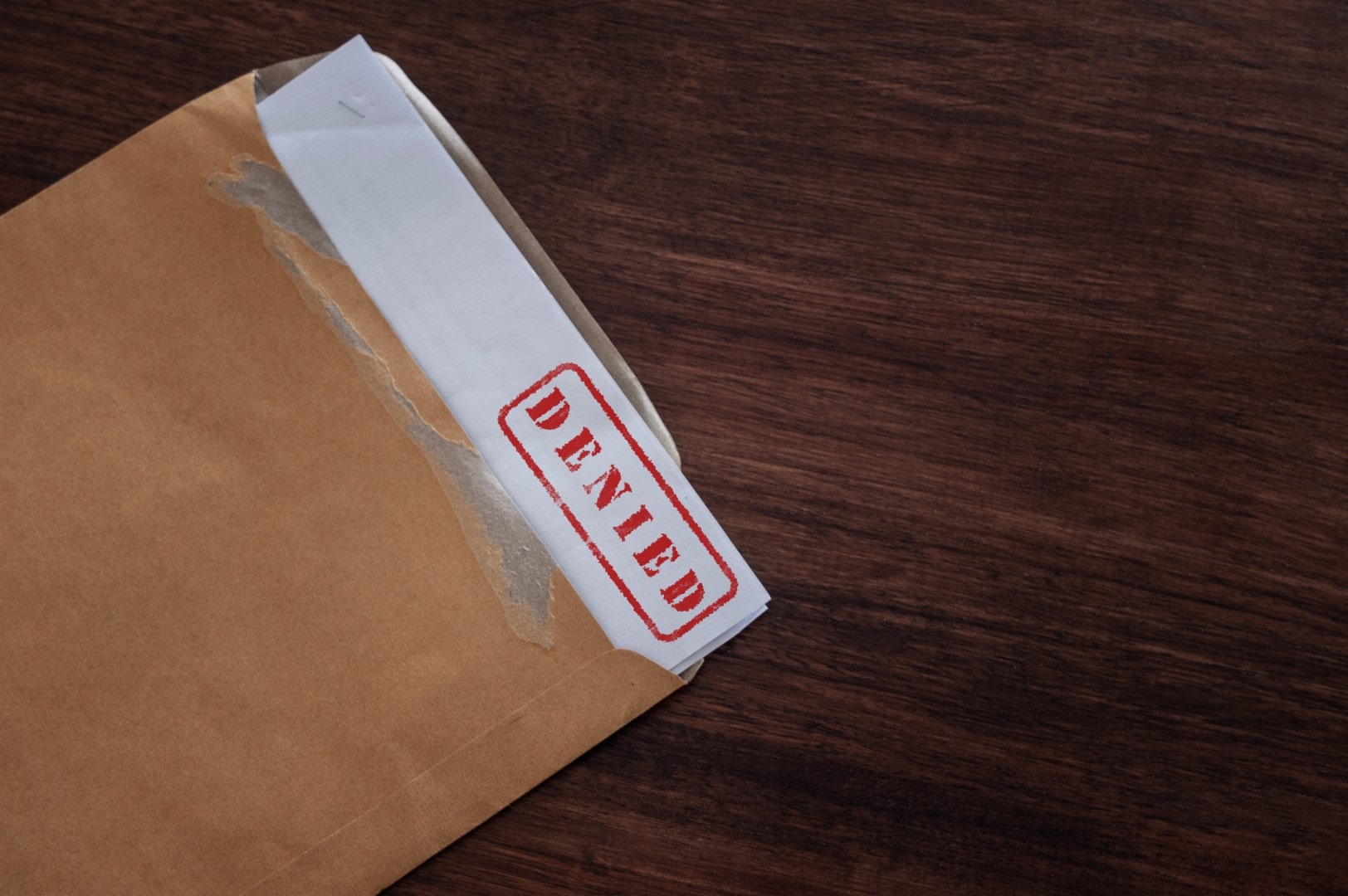 "No one should be shocked by this data."

Thousands of Florida workers, including people on the front lines battling the coronavirus pandemic, say they have been infected with COVID-19.

But state numbers show that insurers have refused to pay nearly half the workers’ compensation insurance claims filed by first responders, health care professionals and other workers.

The numbers show that most of the denials, or about 62%, were made by private insurers that provide coverage to Florida’s employers.

The denials have come during a period where COVID-19 has shattered the state’s economy, and led to about 3.8 million people seeking unemployment benefits. While the economy largely shut down this spring, “essential” services such as hospitals, health care clinics, and grocery and home-improvement stores remained open.

Not surprisingly, first responders and health care workers have filed the most workers’ compensation indemnity claims related to COVID-19. Combined, the professions accounted for more than 65% of the claims as of July 31. That included 4,345 protective service workers filing claims, along with 3,432 health care workers.

Another 2,897 claims were filed by people classified as service workers, a category that includes a wide variety of jobs such as working at restaurants, hotels, grocery stores and other retailers.

“No one should be shocked by this data,” said Bill Herrle, executive director of the National Federation of Independent Business in Florida.

Herrle said NFIB believes that private businesses should be held to a different standard when it comes to workers’ compensation benefits than public agencies that employ many of the first responders.

“We think there is a very ripe policy question on the responsibilities of the private sector versus the public sector, who clearly bears a higher responsibility for the front-line workers,” said Herrle, whose organization represents small businesses.

Business organizations have been clamoring for action by the Legislature or Gov. Ron DeSantis on liability issues related to the pandemic. Still, Republican legislative leaders =rejected calls for a special session and DeSantis has refused to act on requests for liability waivers.

Workers’ compensation is a no-fault system meant to protect workers and employers. It is supposed to provide workers who are injured on the job access to medical benefits they need to be made whole.

The report put out by the state doesn’t include information on what are known as medical-only claims. Instead, it focuses on indemnity claims, which involve workers injured for at least eight days and who also are eligible to recoup lost wages.

In exchange for providing those benefits, employers generally cannot be sued in court for causing injuries. While the system is supposed to be self-executing, injured workers hire attorneys when there are disputes over the amounts of benefits they should receive.

Miami-Dade County leads the state in the number of COVID-19 infections and workers’ compensation claims. It accounted for 34% of the indemnity claims filed as of July 31.

In addition to having claims information, the report also contains data on indemnity claims paid.

Insurance companies, private self-insurance trust funds, and government self-insured funds had paid $4.1 million on the 6,670 claims that had been closed, a total that includes claims that were denied.

Insurance carriers had made payments of nearly $9 million on the 5,202 claims that remained open, according to the data, which is from information sent to the state Division of Workers’ Compensation that includes codes for causes of injury and nature of injuries and allows for descriptions of workplace accidents.

Workers’ compensation indemnity claims had been filed in every county, except for DeSoto County, according to the data. Also, 837 claims were filed with no county indicated.