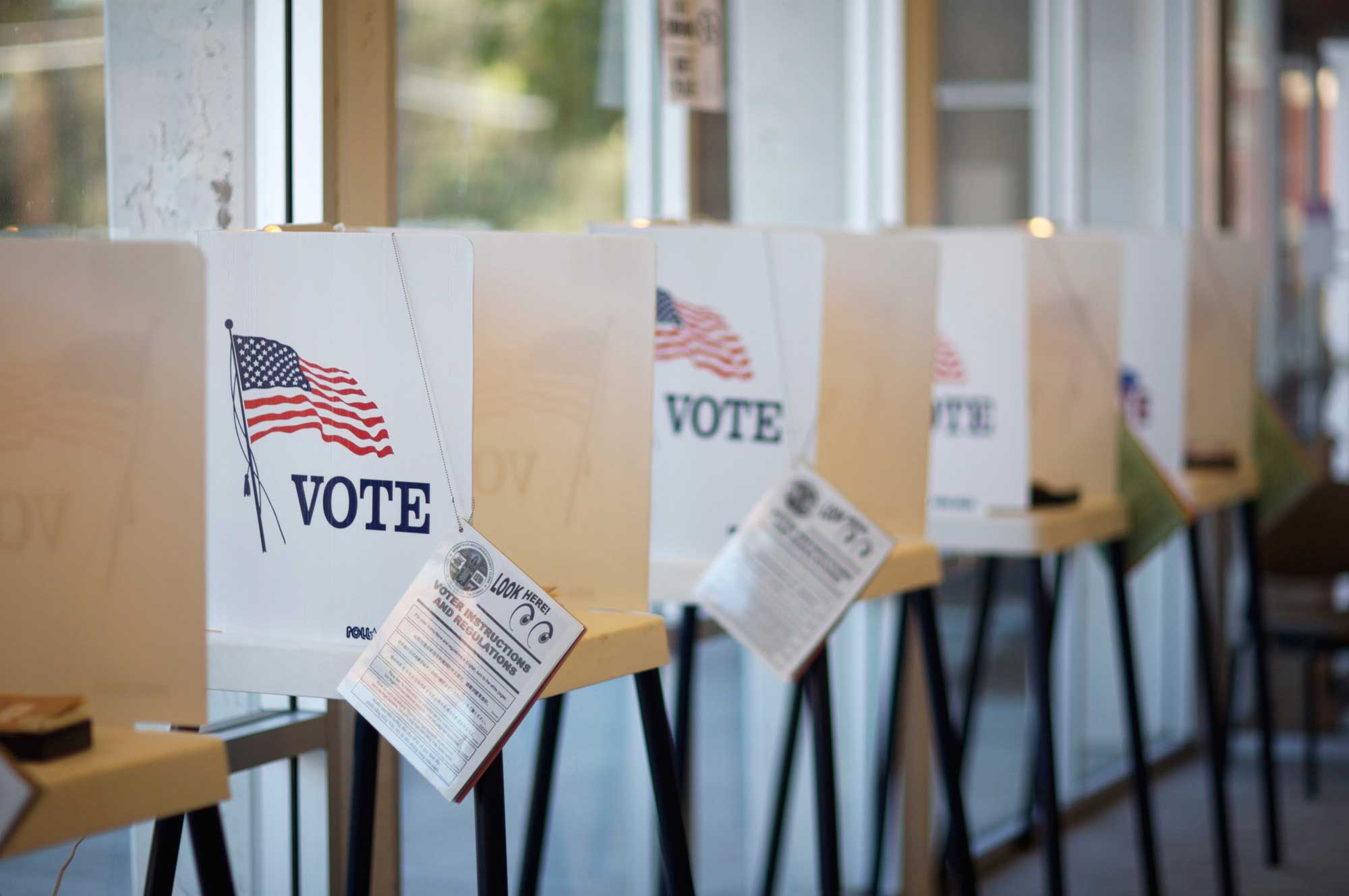 The group plans to secure promises and then follow up.

That makes it the largest phone outreach of any progressive organization during the 2020 election cycle thus far. It’s part of a mission to help former Vice President Joe Biden defeat President Donald Trump and for Democrats to retake the Senate.

“And this year, it’s about more than boosting turnout — this is a massive voter education effort to fight the misinformation spread by President Trump and Republicans, and to help each and every voter make their voice heard.”

The Project will focus its effort on reaching inconsistent Democratic voters, those who skipped the 2016 election, 2018 midterms or both. About a third of targeted voters will be those under age 35 and about 40% will be voters of color.

A total of $52.5 million will be invested as part of the Project’s efforts in 18 states, most recently adding Texas to its map. The group will play in more than presidential battlegrounds. It will include states with competitive Senate races and concentrations of heated House contests. That includes Alabama, Arizona, Colorado, Georgia, Iowa, Kansas, Kentucky, Maine, Michigan, Montana, Nebraska, New Hampshire, North Carolina, Pennsylvania, South Carolina and Wisconsin.

Expect Florida and its 29 electoral votes to receive a solid level of attention. Project leadership says a goal has been set of getting 200,000 commitments for Sunshine State voters to cast ballots this year, a number well in excess of the 112,911-vote margin Trump enjoyed in Florida when he defeated Hillary Clinton in 2016.

The hope is that Project staff can make repeated contacts, one where a promise to vote and in return receive reminders closer to Election Day to follow through. Voters in Florida will get educated on the vote-by-mail process, and be sent appropriate links to register to have ballots sent to their homes.

As part of the mission the Project will host virtual days of action, including a National Voter Registration Day in September and October.

The group is looking for volunteers to staff phone banks or send postcards.

The hope is voter energy around unseating Trump will increase turnout that helps Democrats up and down the ballot. But the group will also remind those voters who felt no urgency to voting four years ago about the consequences that may come with staying home.

“Donald Trump is an existential threat to this country. We need to beat him and take back the Senate, and we can’t take any vote for granted,” Morgan said. “That’s why we are talking to our target voters now, helping them step-by-step as they make a plan to vote, and following up this fall.”