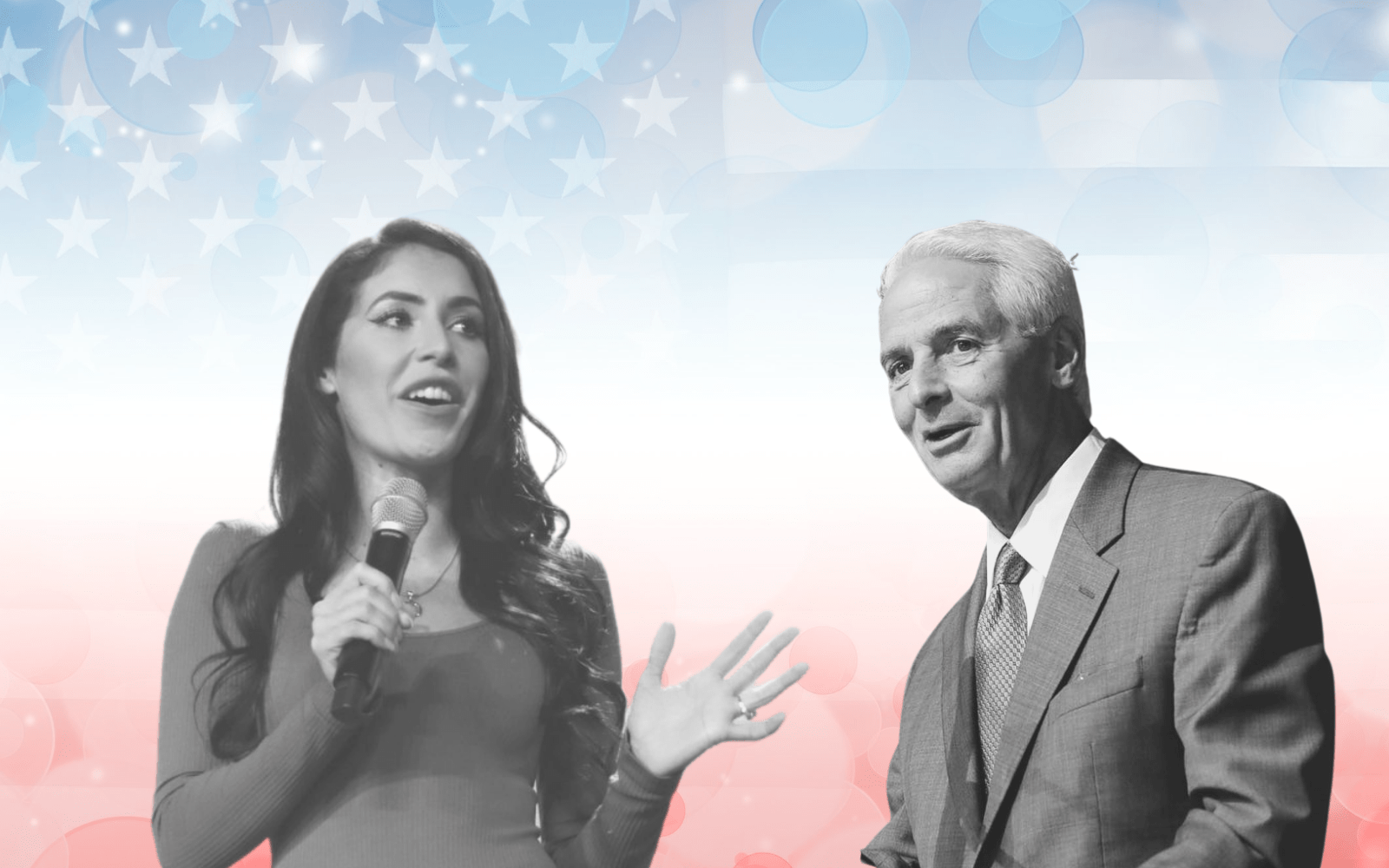 Crist's lead is higher than Joe Biden's in the district.

This is according to the latest St. Pete Polls survey of the Pinellas County-based seat.

Luna is a Donald Trump acolyte who surged in August to win the Republican Primary against Amanda Makki, who many observers regarded as a more moderate — and therefore electable — candidate.

Luna ran on a platform mostly shared among conservative candidates nationwide, painting Crist as a socialist-aligned Democrat who must be taken down at all costs.

That platform may have been the right message in a GOP primary, but it’s unclear how Luna can beat the as-popular-as-ever Crist in a district where Democrats hold a nearly 27,000 voter edge.

The Democrats’ advantage in CD 13 bears out in this poll, which asked respondents who they support for President.

Vice President Joe Biden leads Trump by 14 points (54%-40%). That should be welcome news to the Biden campaign since Trump lost CD 13 by just four points to Hillary Clinton in 2016.

Democrats are more active in CD 13 than Republicans, according to a St. Pete Polls analysis of all registered voters in the district. For the sake of this analysis, St. Pete Polls considered an active voter any voter who cast a ballot in the last four years.

Crist leads in all racial demographics except Asian or Pacific Islanders, among whom support Luna with 52.5% to 40%. However, of the 2,160 likely voters polled, only 40 fell into that demographic, making the lead statistically insignificant.

Crist’s largest lead is among Black voters, a demographic in which he leads Luna 85% to 9.5%.

The race is closest among White voters, where 51% support Crist compared to just 43% for Luna.