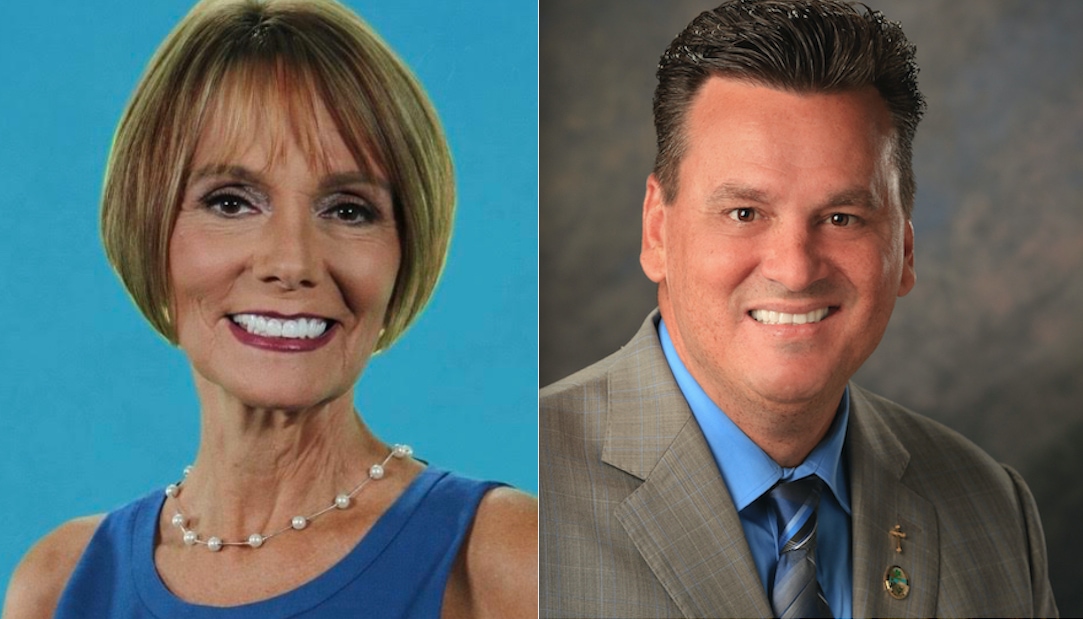 Fred Hawkins raised a lot more, but spent it all winning primary.

Republican suspended Osceola County Commissioner Fred Hawkins Jr. has raised six times as much campaign money as his House District 42 Democratic opponent, but he spent nearly all of it winning a primary and enters the General Election season behind Barbara Cady in cash on hand.

That left the St. Cloud businessman’s campaign fund with $5,772 through the latest reports posted by the Florida Division of Elections, through Aug. 21.

In the first three weeks of August, Hawkins, who still has strong support from the business community, raised nearly $10,500, while Cady attracted just over $500 in donations.

Hawkins spent much of his money on advertising, research, promotion, and support, including $121,000 in the closing days of the primary, which should help him in the fall campaign. But he also suffered the kind of negative publicity that can do incalculable damage to campaigns: a mug shot and troubling video carried by local TV and newspapers.

In July he was arrested on a charge of impersonating a law enforcement officer, arising from an incident last November. Hawkins has vigorously denied he did anything wrong and has continued his campaign, winning the primary.

Cady and Hawkins are competing for an open seat representing HD 42, which covers much of Osceola County, except for most of Kissimmee and some of northwestern Osceola, and a large region of eastern Polk County. Republican Rep. Mike La Rosa is leaving due to term limits.

The district has been represented by Republicans for generations, but it has dramatically trended toward blue in recent years. Democrats now hold a 6-point lead in voter registration. The district also has a large and rapidly growing Hispanic population centered in the sprawling community of Poinciana.

nextJoe Henderson: When will leaders learn COVID-19 plays by its own rules?